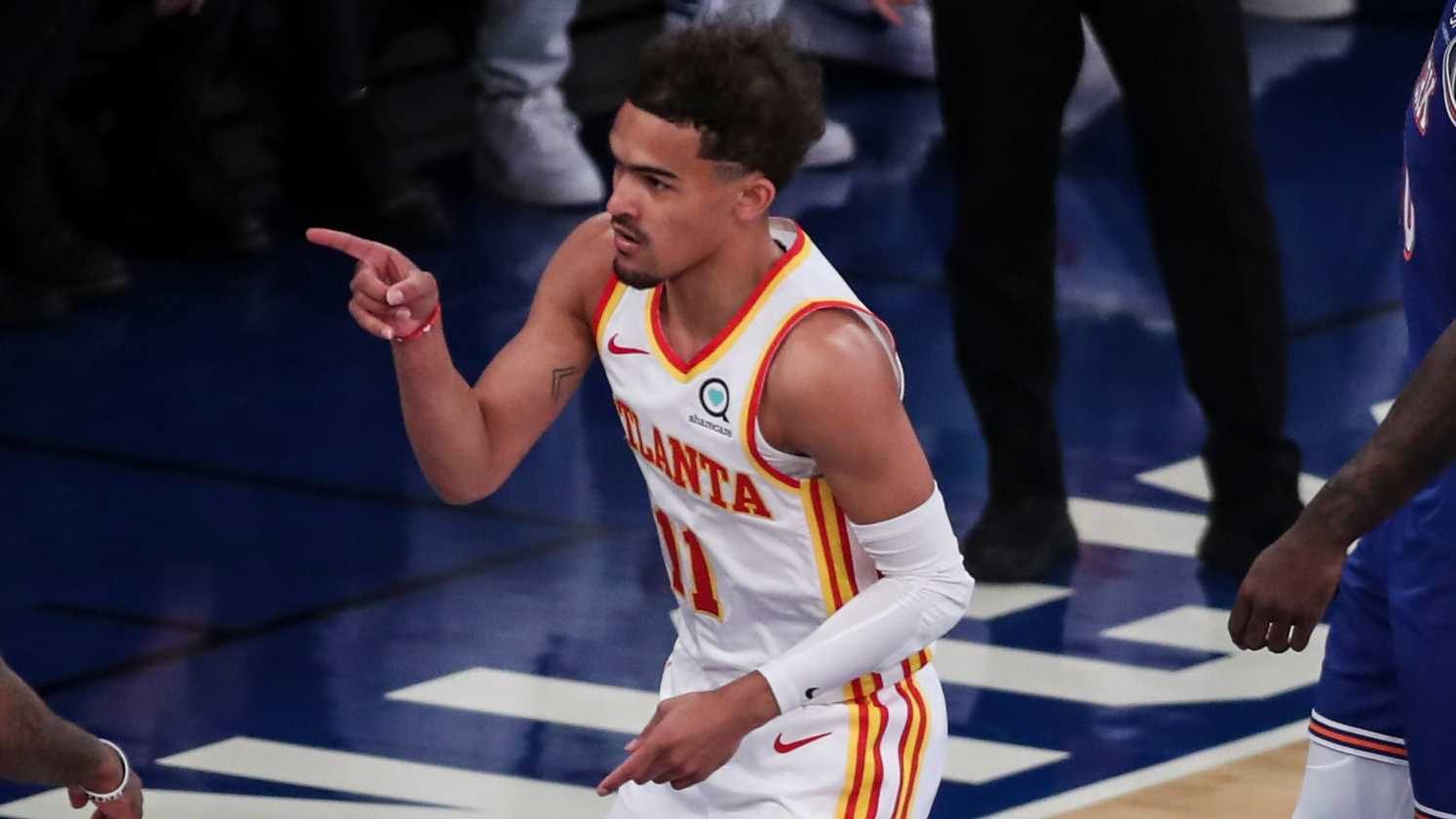 The Hawks moves on to the conference semifinals where they will take on the top-seeded Philadelphia 76ers, who dispatched the Washington Wizards in Game 5 of their opening series Wednesday.

Julius Randle, the NBA’s Most Improved Player, had 23 points and 13 rebounds for New York, which turned in another terrible shooting performance, hitting just 37.8% of its shots. Randle hit only 29.8% from the field for the series.

Atlanta fared no better with its outside shooting, making just 9-of-33 from downtown, but used the strong inside game of Capela and Young driving the lane at will to account for 44 points in the paint.

The third quarter proved fatal for New York, which trailed by as many as 16 after Onyeka Okongwu’s tip-in. Atlanta increased the lead to 19 in the fourth quarter on Hunter's 3-pointer from the corner with 5:43 left that sent many of the raucous Madison Square Garden faithful towards the exits.

The final insult for the Knicks came from Young, who tormented them all series, when he heaved a 32-footer from the top of the key with 43 seconds left and hit nothing by nylon. Young took a celebratory bow to invoke another chorus of boos from the fans that were still left in the building.

The Hawks' turnaround this season was nothing short of remarkable. On March 1, Atlanta had a 14-20 record and sat in 11th place in the East, leading to the firing of coach Lloyd Pierce. Assistant Nate McMillan took over and saw immediate results, finishing with a 27-11 mark to move all the way to the fifth seed. 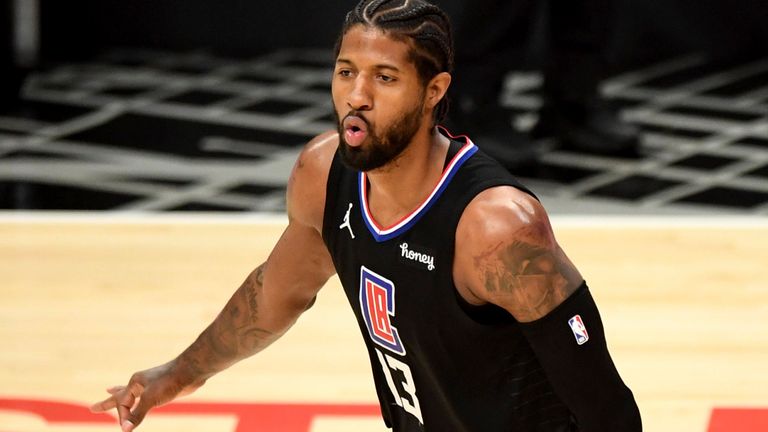