Two of the Eastern Conference’s finest went head-to-head on Wednesday night as Giannis Antetokounmpo and Ben Simmons both delivered triple-doubles in the Milwaukee Bucks 123-108 victory over the Philadelphia 76ers.

Simmons showed no signs of the lower-back soreness that had kept him out of the 76ers’ defeat to Detroit Pistons 24 hours earlier as he scored 14 points along with 11 assists and 13 rebounds.

However, the Australian was outshone by Antetokoumpo as the ‘Greek Freak’ stuffed his stat line with 32 points, 18 rebounds and 10 assists.

Antetokounmpo’s productivity has gone up in all areas as he’s led the Bucks to a perfect (4-0) start, with his early-season form already establishing him as a contender for the MVP award.

The 76ers slipped to a record of 2-3 after their second defeat in two days.

Watch Antetokounmpo and Simmons’ duel by clicking the video at the top of the page. 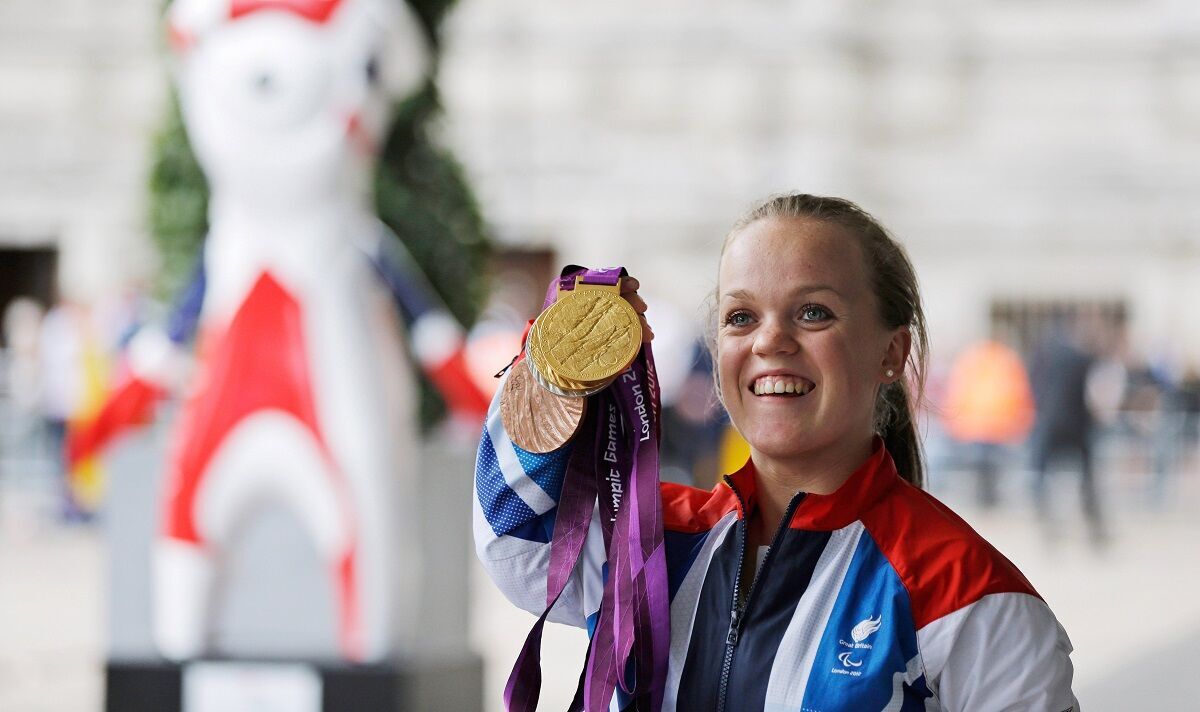 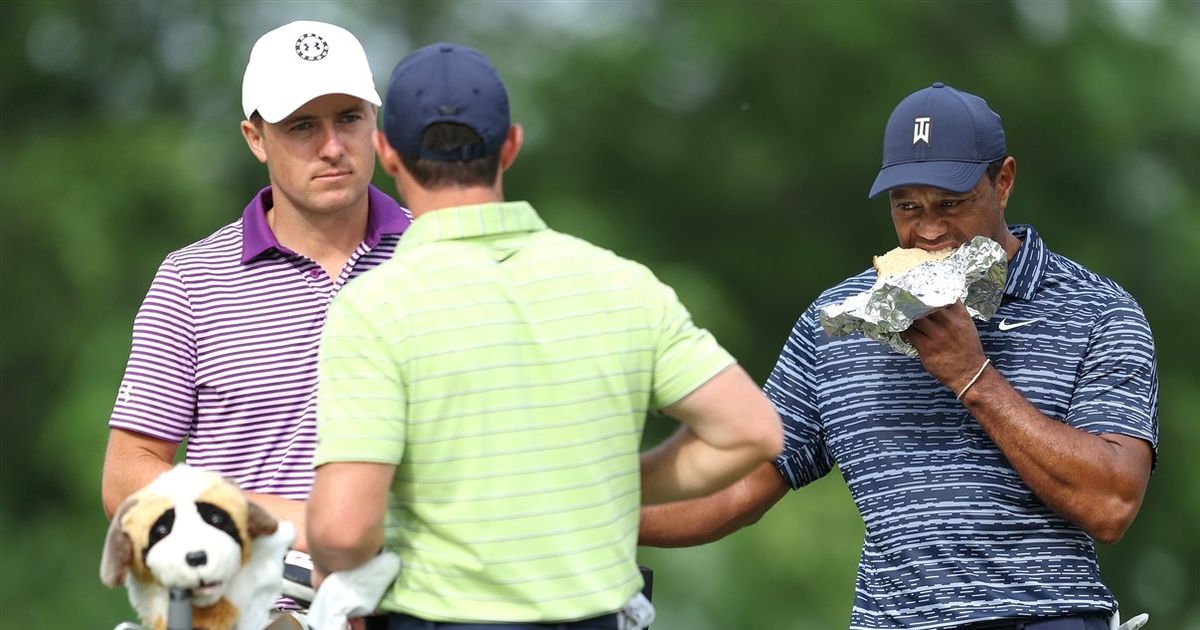