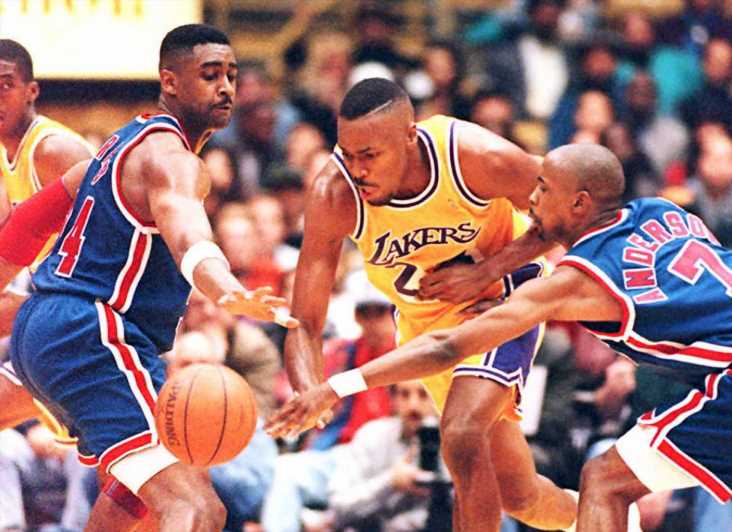 Cedric Ceballos is “COVID-19 free,” but he still has a long way to go on his road to recovery.

The former NBA player, whose career spanned 11 seasons with five teams, offered an update on his condition Monday morning. Ceballos stunned his Twitter followers last week when he revealed that he had been in the intensive care unit for 10 days and shared a photo of himself wearing an oxygen mask.

Ceballos followed up nearly a week later, saying that, while he is now out of isolation, he is still unable to breathe or walk without medical assistance.

“I will still fight and I ask for uplifting on your end,” read a tweet from Ceballos’ verified account. “Continue to be nice to one another and I pray we will talk soon.”

A second-round pick in the 1990 NBA Draft, Ceballos enjoyed his best seasons with the Suns and Lakers. He averaged 12.8 points and 5.5 rebounds for the Phoenix team that reached the 1993 NBA Finals, but he suffered an injury in the Western Conference finals and missed the championship series against the Bulls.

He was traded from the Suns to the Lakers in September of 1994 and went on to average a career-high 21.7 points and 8.0 rebounds per game the following season, earning his first and only All-Star berth. He later spent time with the Mavericks, Pistons and Heat.

Ceballos was also known for his victory in the 1992 Slam Dunk Contest. During that event, he earned a perfect score for throwing down a two-handed dunk while blindfolded. 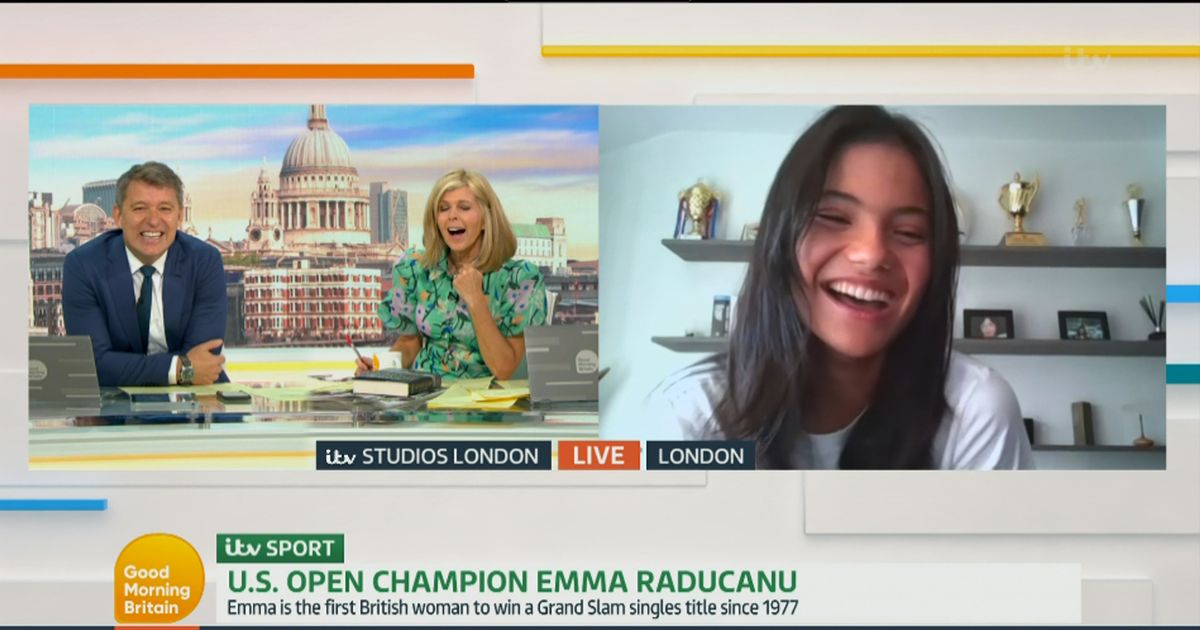 Emma Raducanu told ‘stop being so sensible’ with her £1.8m US Open prize money 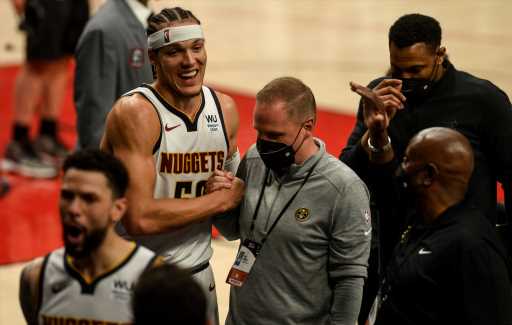