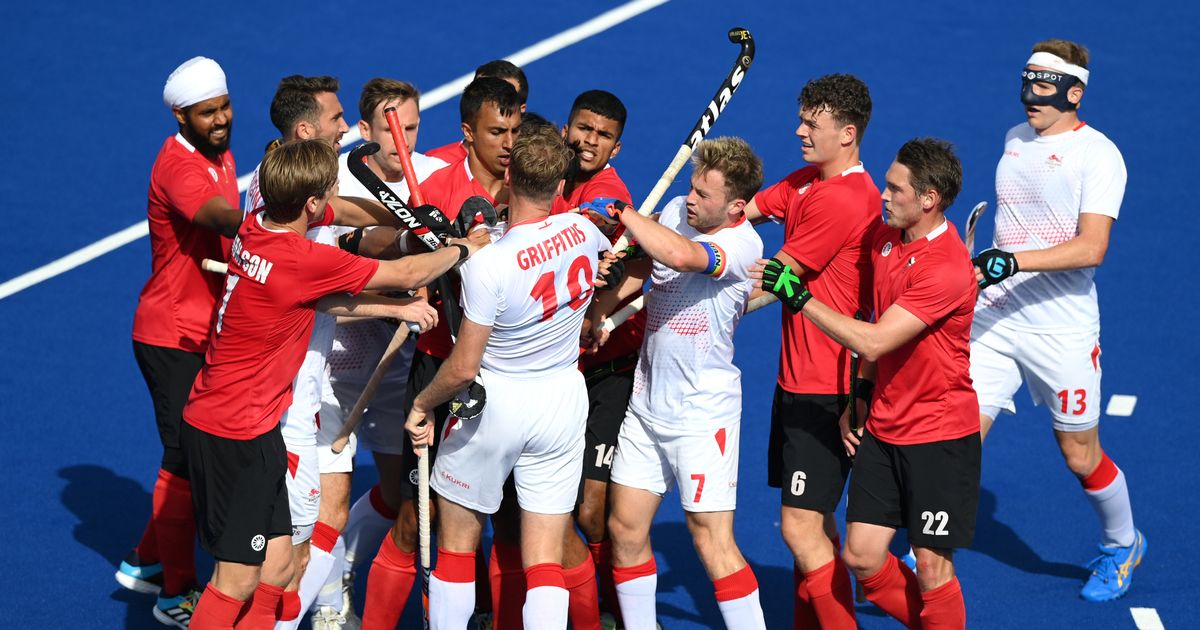 England’s Commonwealth Games hockey match with Canada descended into chaos after a vicious scrap broke out.

The hosts were leading Thursday’s match-up 4-1 before ugly scenes put a dampener on proceedings just minutes before half-time. England’s Chris Griffiths tangled with Canadian rival Balraj Panesar after the latter made an excellent tackle to deny a scoring opportunity.

Griffiths then continued to grab hold of Panesar’s hockey stick in aggressive fashion, resulting in the situation escalating dramatically. It sent the Canadian into a wild frenzy, who took issue and lashed out by violently grabbing hold of the Englishman’s shirt while pushing him backwards.

The pair even came close to butting heads, though it was Panesar who escalated the situation by appearing to momentarily choke his rival. Griffiths responded by also grabbing the number-11’s shirt as the pair continued to grapple.

Their teammates eventually arrived on the scene in an attempt to break the clashing duo apart. And it wasn’t long before the referee opted to brandish a straight red card for Panesar for violent conduct. Griffiths received a yellow as England went on to take advantage of the extra man. They went 5-1 up almost instantly and continued to dominate, resulting in a 11-2 victory for the hosts in Birmingham.

England will play Australia next in the semi-finals. Had they won the match by 15 goals, however, India would have dropped down to 2nd place in the table and would have faced Australia instead. 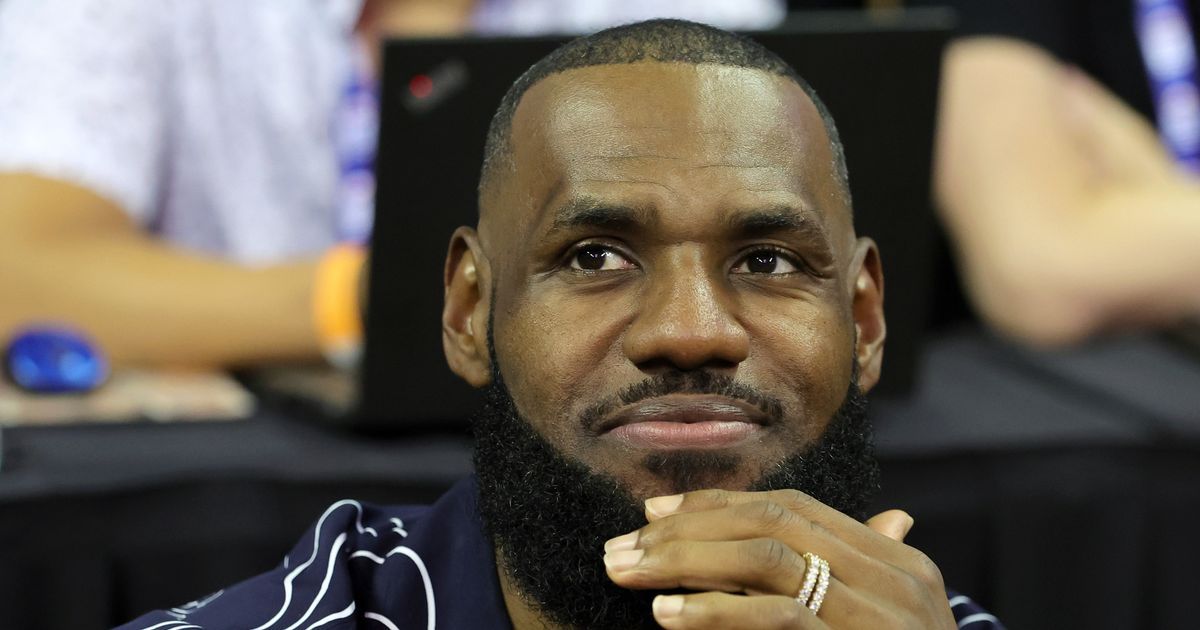 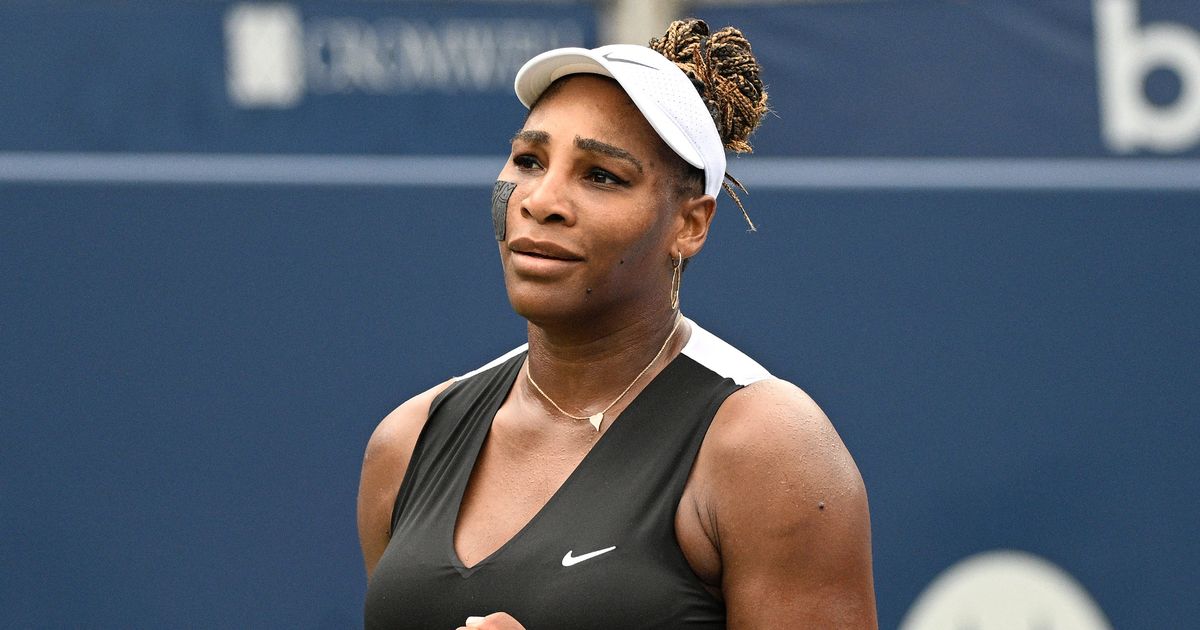 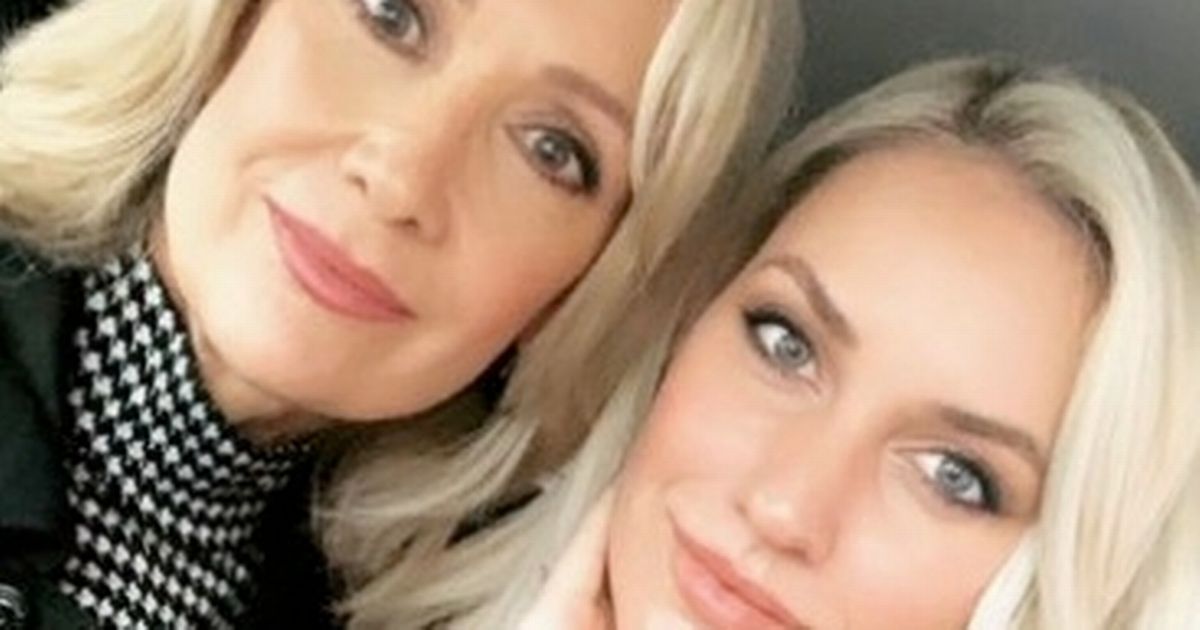