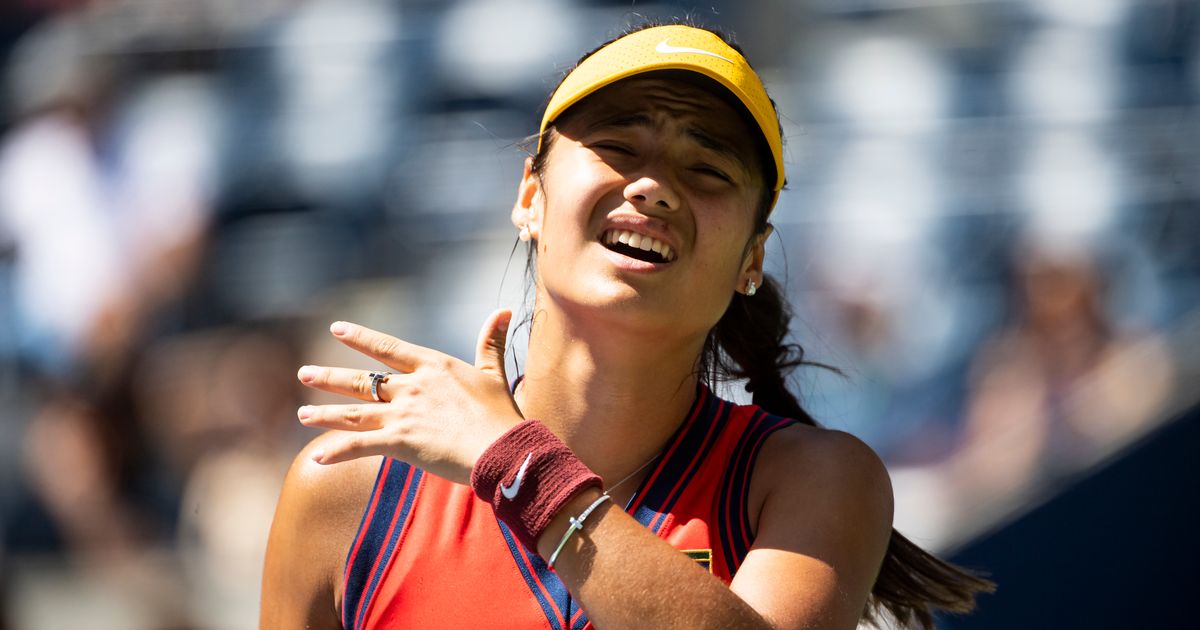 Emma Raducanu has said her parents will be forced to tragically miss her US Open final.

The 18-year-old Brit extended her dream run with a 6-1 6-4 victory over Greek 17th seed Maria Sakkari in New York to become the first-ever US Open qualifier to reach the final of the tournament.

She is the first qualifier to reach a Grand Slam final and will play another teenager Leylah Fernandez on Saturday.

But Raducanu, who only took her A Levels last month, has revealed that parents Ian and Renee will not be in the stands of the Arthur Ashe Stadium.

The teenage tennis sensation said before her semi-final: "It's not possible, because you need a waiver and it takes a couple weeks for approval.

Raducanu has enjoyed an incredible 2021, having started the year with a prize pot of just over £25,000 after three years on the ITF circuit.

But she burst onto the scene with an incredible run at Wimbledon earlier this summer, reaching the fourth round before having to retire due to illness on Court One.

Do you think Emma Raducanu will reach the US Open final? Let us know in the comments section.

Starting professionally in 2018 at 15 years old, she was encouraged into the sport by Romanian dad Ian and Chinese mother Renee.

Having been born in Canada, the tennis star moved to Britain at two years before starting at five years old at her local club in Bromley, south-east London.

And Raducanu praised her parents for their impact on her career, adding: "I think my parents have both instilled in me from a very young age to definitely have a positive attitude on court.

“Because when I was younger, it was definitely an absolute no-go if I had any sort of bad attitude.

“So from a young age, I definitely learnt that, and it's followed me until now."

Raducanu can become the first British woman to reach the US Open singles Final since Virginia Wage 53 years ago, seeing off Billie Jean King 6-4 6-2. 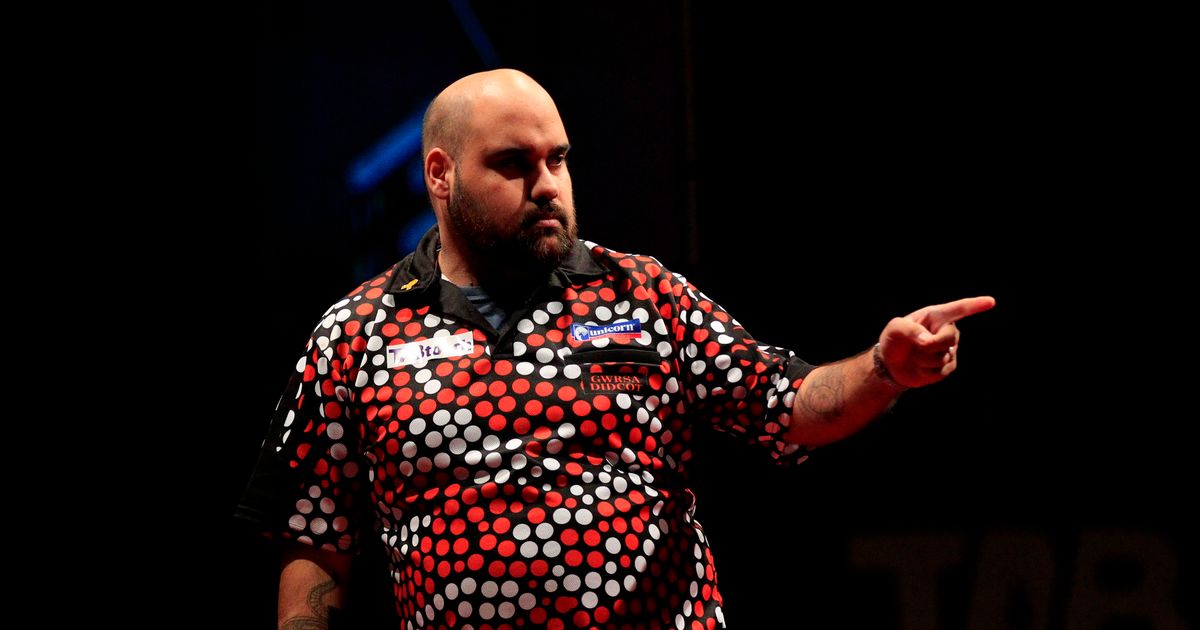 Darts star Kyle Anderson, 33, ‘thought he’d not wake up’ from Covid before death