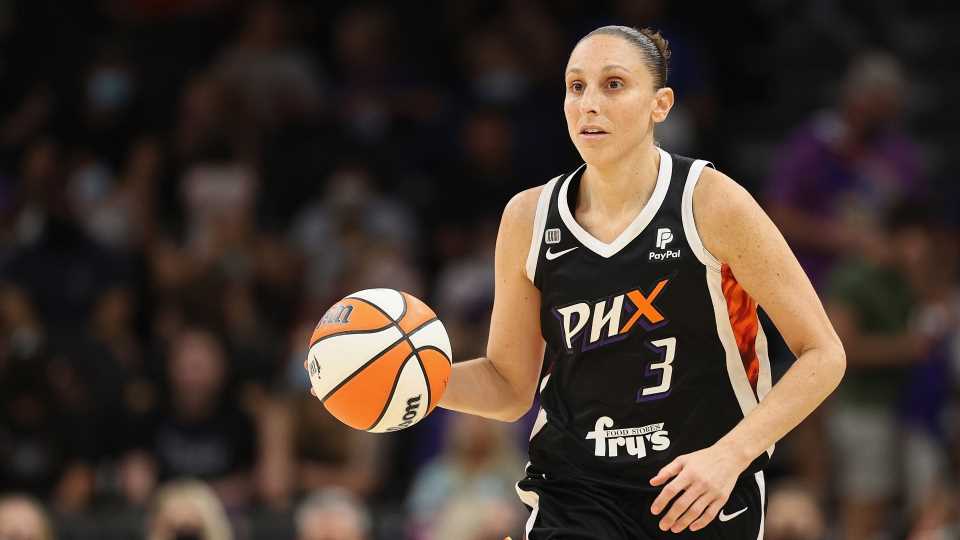 The WNBA announced on Sunday that Phoenix Mercury guard Diana Taurasi has been voted by the fans as the league’s greatest player of all-time. In honor of the league’s 25th anniversary season, the league encouraged fans to vote on which player should be crowned the “GOAT.”

Taurasi, who is amidst a stellar playoff push in leading her team to the 2021 WNBA Finals, was deemed the winner just before a Game 1 loss to the Chicago Sky.

“Congratulations to Diana Taurasi on being voted as the Greatest WNBA player of all time by the fans who have followed her illustrious career and saw her rise above the rest,” said WNBA Commissioner Cathy Engelbert. “This well-deserved recognition reflects her sustained excellence on the court and her leading role in advancing the WNBA and women’s basketball and being a role model for young athletes everywhere. The opportunity to honor Dee is yet another special moment in celebration of our historic 25th season.”

Taurasi is more than deserving with a long list of accolades that back her case as the greatest player in league history.

Taurasi’s name is all over the WNBA record books as the league’s all-time leader in points, field goals made and 3-pointers made in both the regular season and playoffs. Her 14 All-WNBA Team selections are the most in league history, while her 10 WNBA All-Star selections are tied with Hall of Famer Tamika Catchings for the most all-time.

Over her 17-year career with the Mercury, Taurasi has won three WNBA championships, two WNBA Finals MVPs and one regular season WNBA MVP.

After being drafted by Phoenix with the No. 1 overall pick in the 2004 WNBA Draft, Taurasi has averaged 19.4 points, 4.3 assists, 4.0 rebounds and 1.0 steals per game over her illustrious career.

The Mercury will look to even the WNBA Finals against the Sky when Game 2 tips off at 9 p.m. ET on Wednesday, Oct. 13.