The NBA world was turned on its ear over the summer when the Golden State Warriors landed star center DeMarcus Cousins on a one-year contract.

However, Cousins is coming off a torn Achilles in which he suffered in January as a member of the New Orleans Pelicans. On Monday, the Warriors announced that Cousins is “making progress” toward a return and will soon participate in team practices in a “controlled environment.

However, Cousins won’t be able to participate in scrimmages once he begins practicing with the team. The Warriors star center began doing on-court work during training camp last month, but it’s clear that the team isn’t planning on pushing the envelope in terms of his rehab. On Sept. 24, general Bob Myers said that Cousins would be re-evaluated in a month’s time and this update is likely what was discovered in his latest evaluation.

On Sept. 6, Cousins dunked for the first time since the injury as he converted a slam dunk off his left foot. The slam was shown as part of a Showtime documentary series that is focused on Cousins’ recovery.

The All-Star big man signed a $5.3 million contract with the Warriors, but according to Chris Haynes of Yahoo Sports, the big man had his choices narrowed down to the Warriors or Boston Celtics prior to agreeing to his deal with Golden State.

Prior to the injury, the All-Star center was averaging 25.2 points, 12.9 rebounds and 1.6 blocks while also shooting 35.4 percent from beyond the arc. Cousins was in the midst of having one of the best seasons of his NBA career, and his 12.9 rebounds per contest were a career-high.

With Cousins out of the lineup to begin the season, head coach Steve Kerr has used Damian Jones as the Warriors’ starting center after Jones won the job out of training camp. During the team’s first four games, Jones is averaging 9.0 points, 3.3 rebounds, and 1.8 blocks while shooting a mind-boggling 85.0 percent from the floor.

Considering Jones’ production, it appears as though Golden State plans to ease Cousins back to the court. 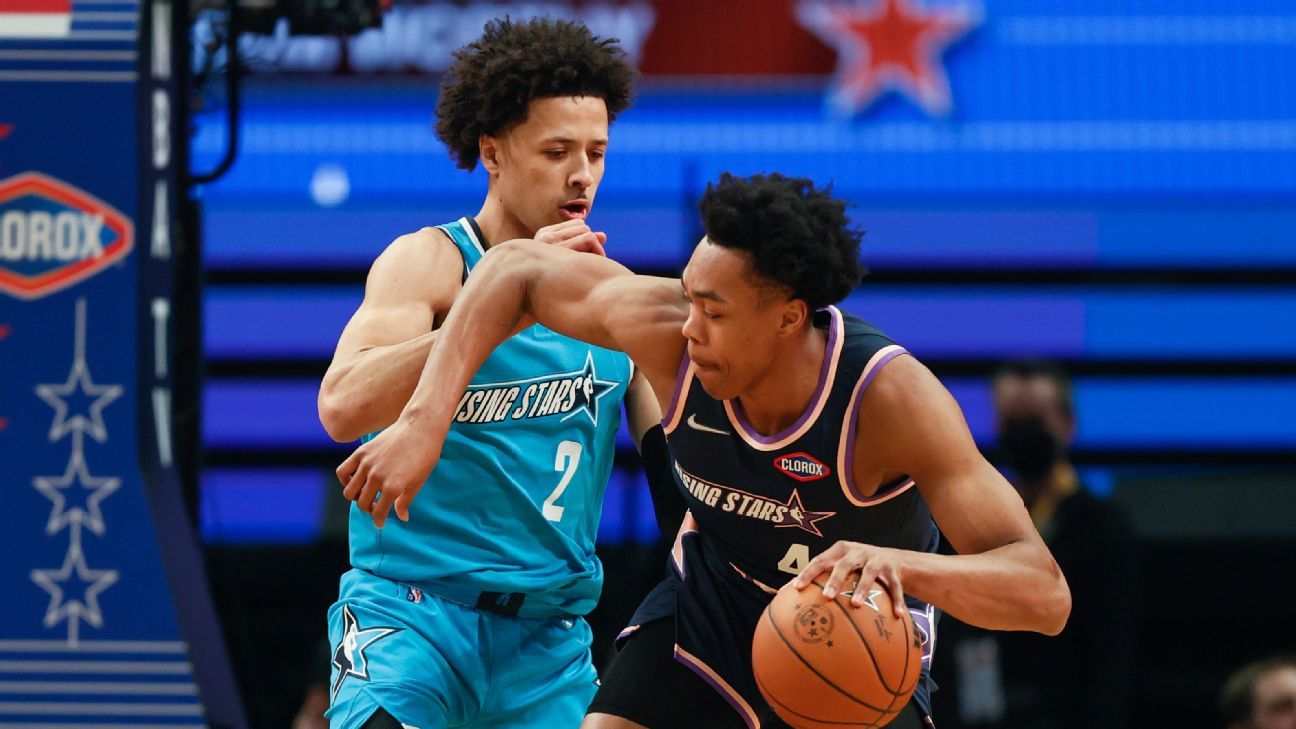 Can Djokovic defend title or will Nadal make it 14? – French Open talking points