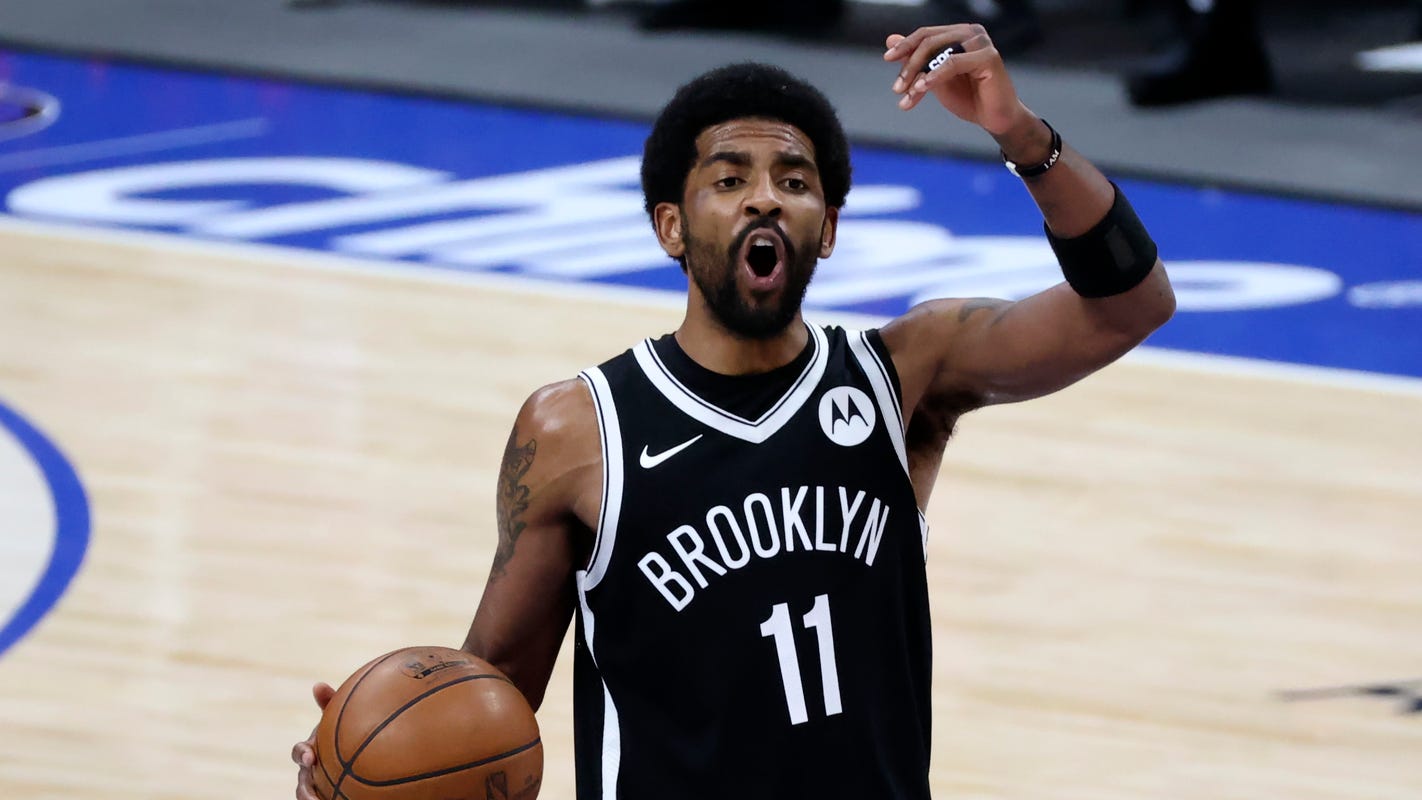 The Celtics fan who allegedly threw a water bottle at Brooklyn Nets guard Kyrie Irving, who used to play for Boston, was arrested and charged with assault and battery with a deadly weapon, according to a report.

Boston Police sergeant detective John Boyle told USA TODAY Sports in a phone call that the suspect apprehended for the alleged incident, Cole Buckley of Braintree, Massachusetts, is scheduled to be arraigned Tuesday in Boston Municipal Court. The fan is also subject to a lifetime ban from TD Garden in Boston.

The incident happened Sunday after Brooklyn's 141-126 victory in Game 4 of the first round of the NBA playoffs. As Nets players were leaving the floor, Irving walked into the tunnel when a water bottle thrown from the stands nearly hit him.

"It’s unfortunate that sports has come to a lot of this kind of crossroad where you’re seeing a lot of old ways come up," Irving said after the game. "It’s been that way in history in terms of entertainment and performers and sports for a long period of time. It’s just underlying racism and treating people like they’re in a human zoo – throwing stuff at people, saying things. There’s a certain point where it gets to be too much.”

YES Network, the Nets broadcast partner caught the incident on camera, which marked the fourth time in the last week that fans at NBA games have allegedly thrown objects at players or have shown unacceptable behavior.

Moments after the incident, cameras also showed Buckley, 21, being escorted out of the TD Garden.

Moments before the incident, Irving appeared to step on the Celtics logo at midcourt.

Kyrie appeared to step on the Boston logo as he greeted his teammates at half court postgame.

Before the best-of-seven series headed to Boston for Games 3 and 4, Irving said, “Hopefully we can just keep it strictly basketball (and) there’s no belligerence or any racism going on, or subtle racism (or) people yelling (expletive) from the crowd.”