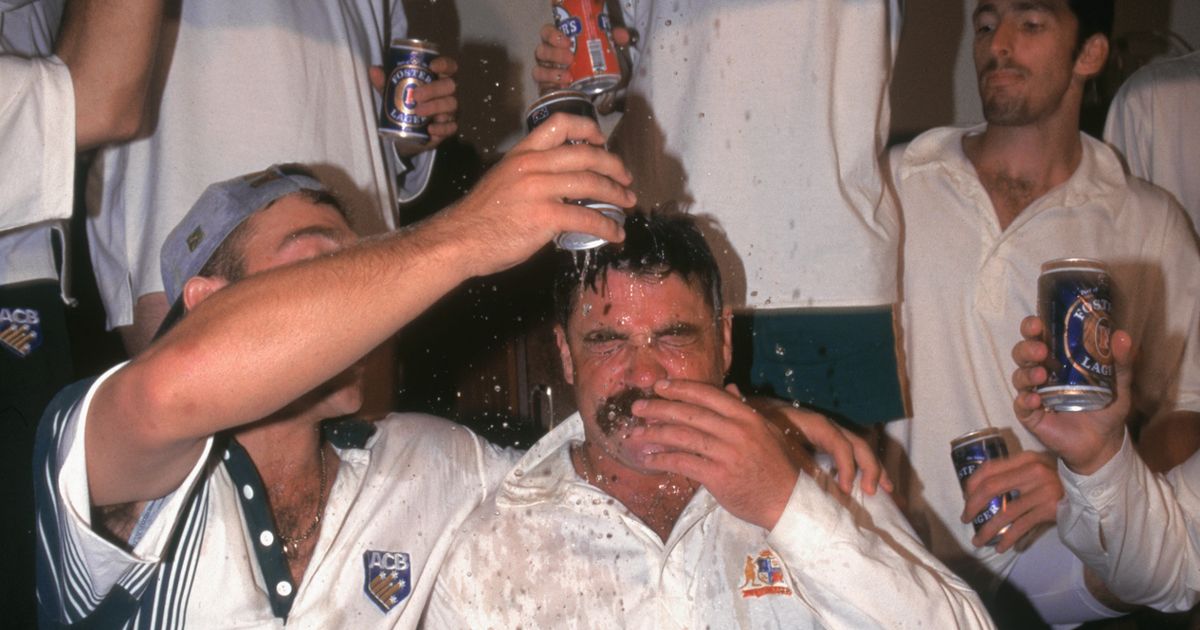 That famous clip of an absolutely plastered Freddie Flintoff stumbling onto a bus to celebrate England's famous 2005 Ashes victory will live long in the memory of many a cricket fan in this country.

Stories of the team's antics that night made front and back page news for days as the dust settled after arguably the greatest test series of all time.

But when it comes to drinking, the Aussies have some tales of their own to tell.

The most famous of which was when batsman David Boon chugged an inconceivable 52 cans of beer on a flight to London ahead of the 1989 Ashes series.

As the story goes, the Australians hopped on a Qantas flight from Sydney, via Singapore, before landing at Heathrow the next day.

In 1973, Aussie internationals Rod Marsh and Doug Walters had managed to see off 44 beers on a flight back from the Caribbean – setting a record none of them thought would ever be broken, particularly after attempts to do so in 1977 and 1983 failed comfortably.

When the flight took off from Sydney, Boon had no intention of going after the record, but as the beers began to flow, momentum picked up and that all began to change.

By the time they reached Singapore, Boon and a few others were already on beer No 23, and drinkers quickly started dropping like flies.

A few of the non-drinking players – aware of the approaching record – sat with Boon for moral support, supposedly keen for him to press on and make history.

Team-mate Dean Jones, who had passed out somewhere over south-east Asia, was awoken suddenly by the sounds of rapturous applause, and an announcement over the tannoy that Boon had broken the record.

He drank the equivalent of 35 pints in just under 16 hours.

What is the record amount of beers you've put away in one sitting? Let us know in the comments section below… (and be honest!)

He tried to suppress news of the record-break, and considered sending his sauced batsman home before deciding against it.

Boon however wasn't finished there.

After landing in London, he mumbled through a team press conference before helping himself to three more beers at a cocktail party – organised by Australia's sponsors – later that evening.

According to his team-mates, he then slept for 36 hours straight, missing two practice sessions before linking back up with the squad four days after landing.

Boon's antics didn't appear to affect his performance, and Australia retained the urn after a routine 4-0 series win over England.

How did they celebrate, you ask? Well … take a guess. 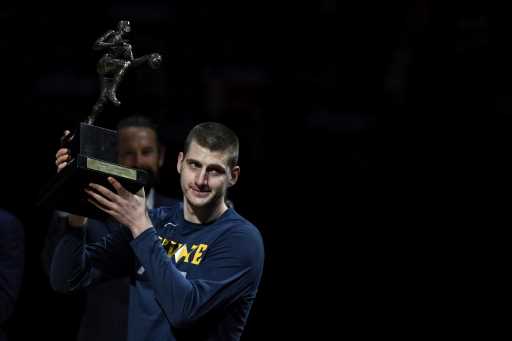 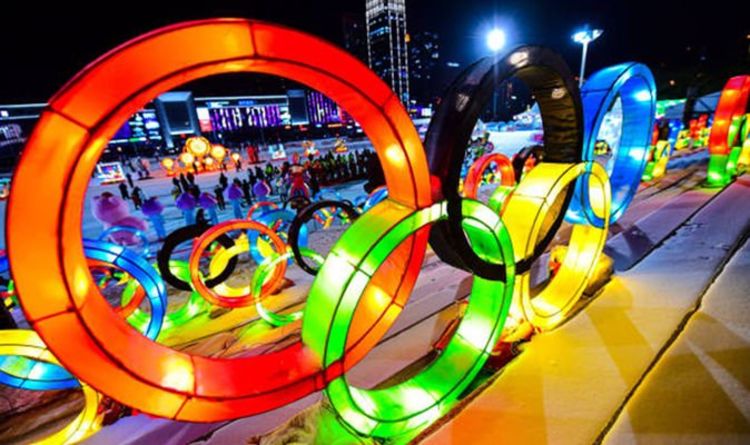 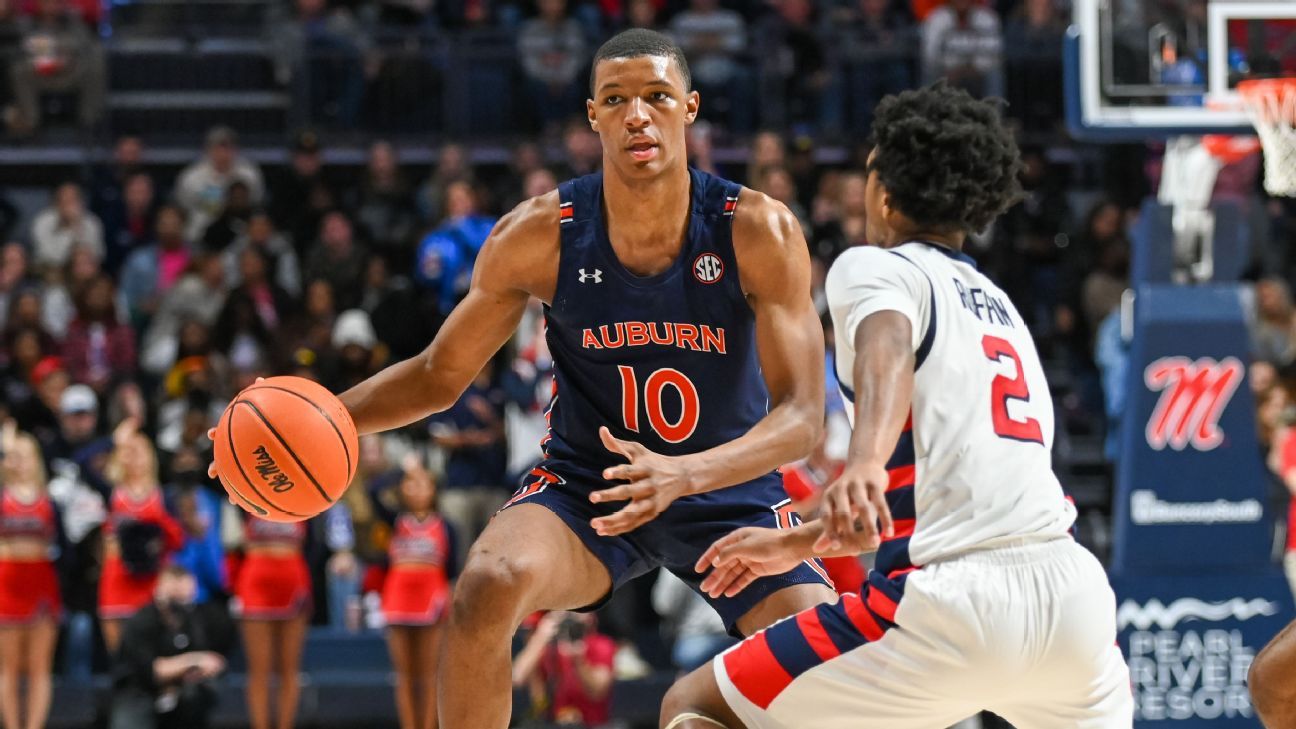