Anthony Davis would like to play with DeMarcus Cousins again.

“He will be a free agent next year,” Davis told ESPN after the Pelicans’ loss to the Warriors on Wednesday. “Hopefully, down the line we can reconnect.”

Davis and Cousins played together with the Pelicans last season and had some success, but Cousins suffered an Achilles injury and missed the end of the year as well as the playoffs.

The Pelicans won their first-round series over the Trail Blazers, but fell to the Warriors in the second round.

“Of course, it was a s— situation,” Davis said. “But I felt like we had something going. I think if he would have played in the playoff series against the Warriors it would be different.”

Cousins signed a one-year, $5.3 million deal with the Warriors after the season. He has yet to play a game as he is still recovering from his injury.

Carmelo Anthony discusses his time with the Knicks: ‘Overall it was great’

Steve Kerr: We’d like to help DeMarcus Cousins win a championship and sign a great contract somewhere else

The now-Warriors center has not said anything about his plans for 2019 when he will be a free agent once again. 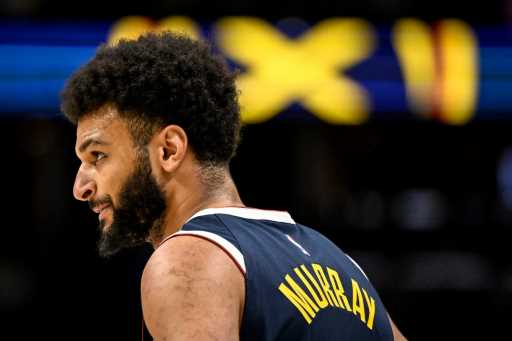 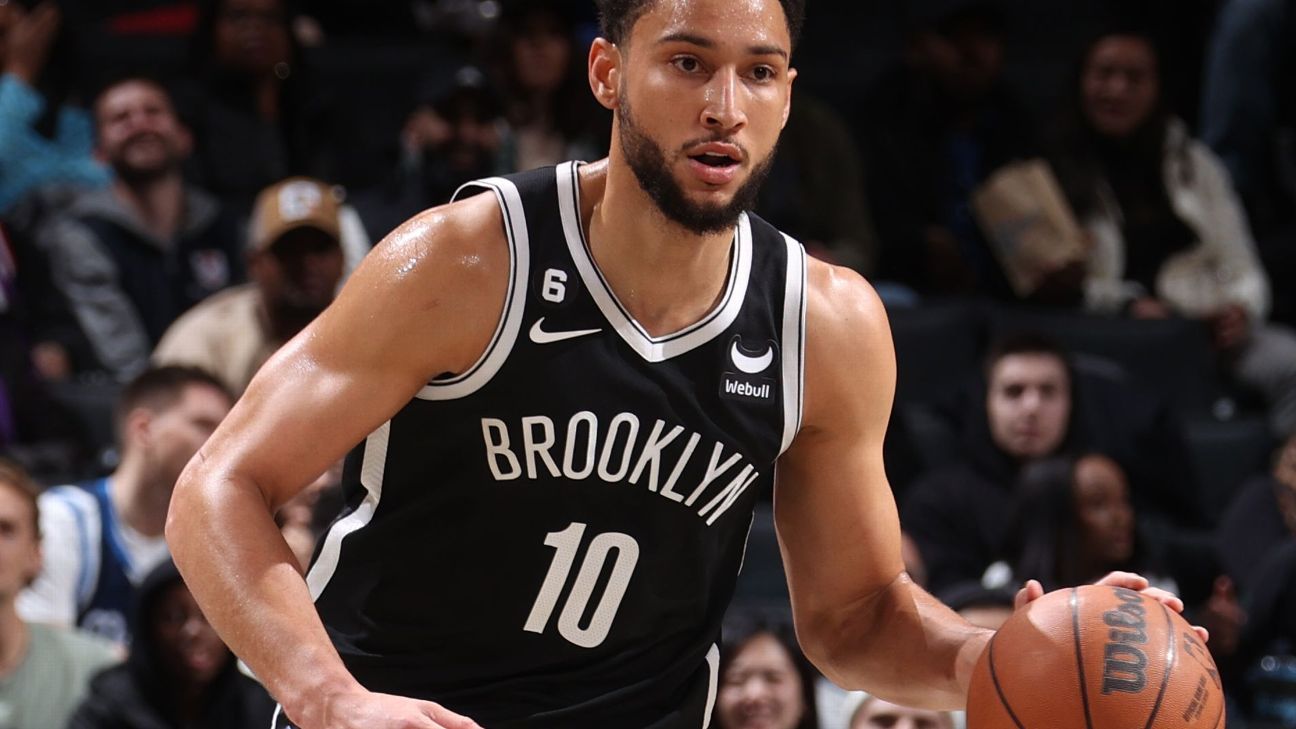