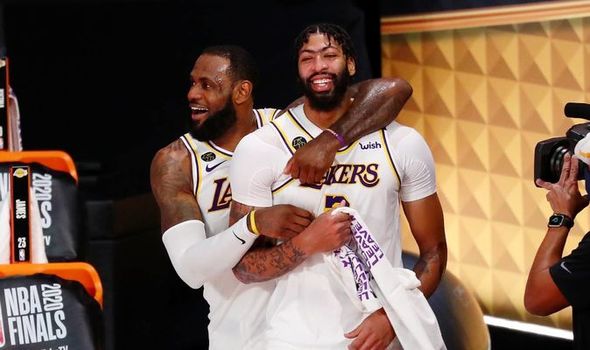 Anthony Davis delivered an emotional tribute to Kobe Bryant after helping the Los Angeles Lakers win their 17th NBA title on Sunday night. The Lakers defeated the Miami Heat 106-93 on Sunday night to win the series 4-2.

The Lakers won their first title in ten years on Sunday night as they defeated the Miami Heat to end the most turbulent season in recent history.

After spending nearly 100 days at Walt Disney World, Orlando, couped up inside the NBA’s covid-free bubble, the Lakers put on a showstopping display to bring the curtain down on the season.

The win caps off one of the most difficult years in franchise history for the Lakers, due to the tragic death of Bryant.

The all-time great, who spent his entire career with the Lakers and won six titles in his career, died in January in a devastating helicopter crash along with his daughter, Gianna. 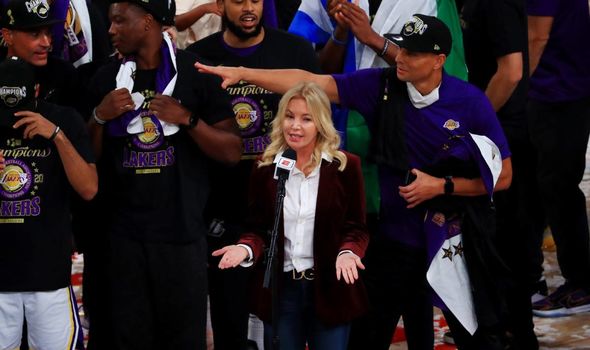 Bryant, who was 42, was one of seven to die in the crash on January 26, and his death sent shockwaves through the sporting world.

His legacy had been a driving force throughout the Lakers’ season and subsequent post-season run.

His famous “Job’s not finished” words from the 2010 finals were used as motivation for the Lakers after taking a commanding lead in the series last week.

But on Sunday, they finished the job, and finished it in style with an emphatic victory over the Heat.

Amidst all the celebrations, it was impossible to ignore the emotions felt by the players, coaching staff and ownership as they lifted the trophy – their first since Bryant led them to glory in 2010.

Jeanie Buss, owner of the Lakers organisation, spoke first after the win and addressed the emotional aspect of the win.

She said: “Kobe always liked to win every game, every opportunity.

“I think that’s what inspired this team and will continue to inspire Laker Nation for all time.” 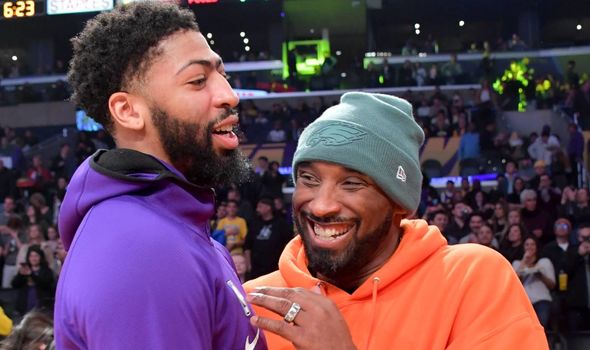 Davis enjoyed a close relationship with Bryant stemming from the 2008 Olympics, when the ‘Black Mamba’ told Davis’ father he would watch over the then-New Orleans Pelicans youngster.

Their friendship continued to blossom, with Davis wearing a pair of Bryant’s branded shoes for Game 6 on Sunday.

And after winning the first title of his career, Davis was visibly emotional as he discussed the team’s desire to win the title in honour of the late Bryant. 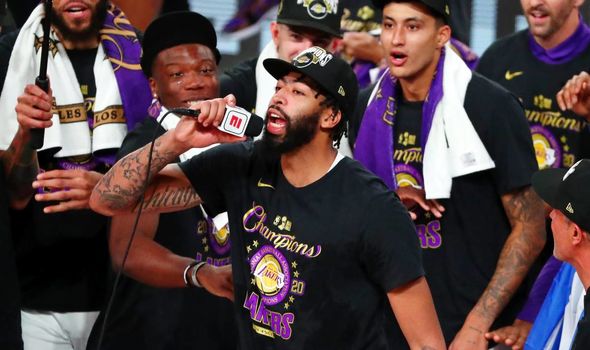 “Ever since the tragedy, all we wanted to do was do it for him, and we didn’t let him down.

“It would have been great to do it in the last game in his jerseys, but it made us come out even more aggressive and powerful on both ends of the floor to make sure we closed it out tonight.

“He was a big brother to all of us, we did this for him.”

Utah Jazz to be sold to local entrepreneur Ryan Smith for reported $1.6 billion