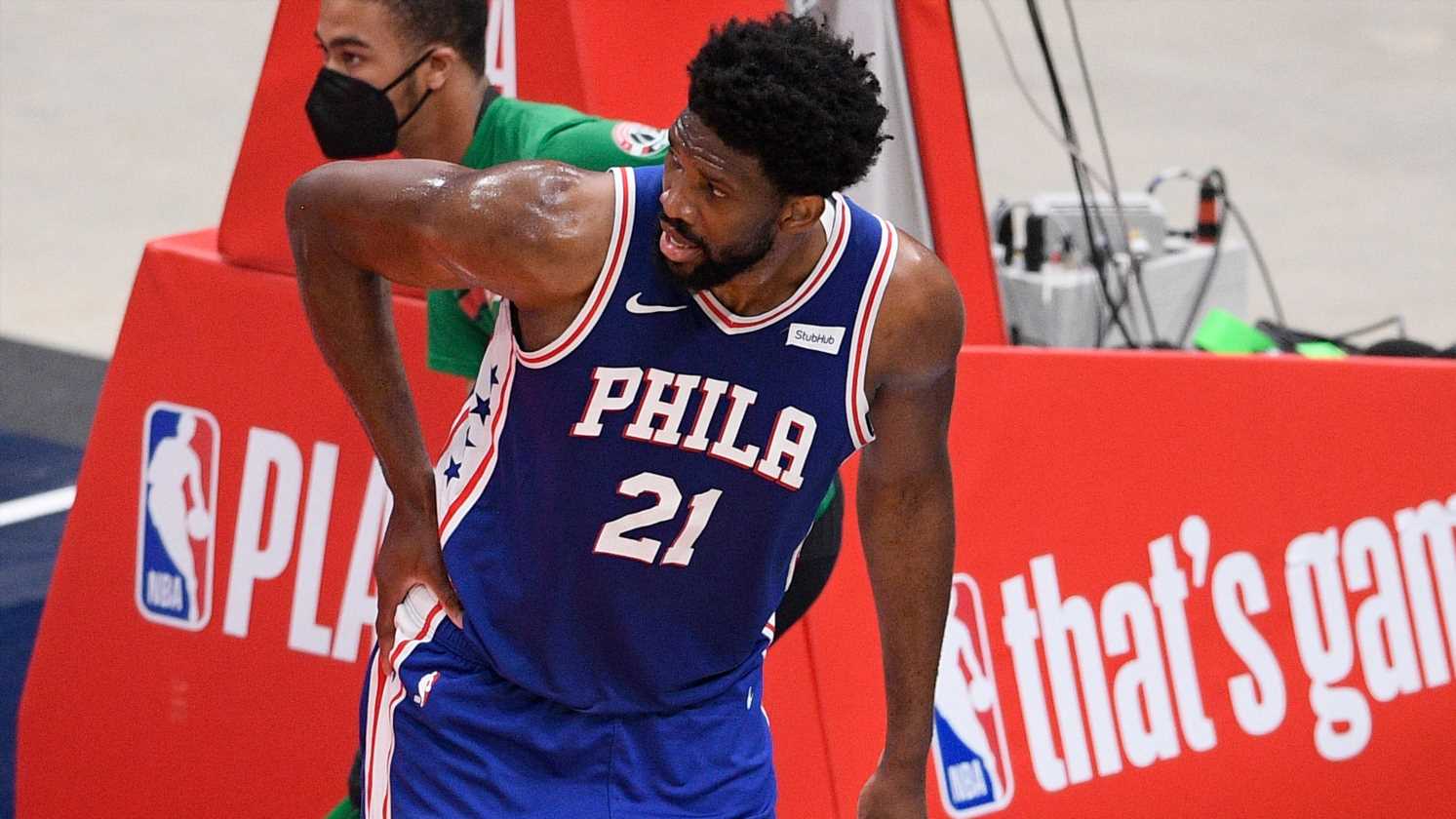 What the Philadelphia 76ers had been calling right knee soreness for Joel Embiid is actually a small lateral meniscus tear, a MRI showed.

Several orthopedic specialists reviewed the test results, the team said Wednesday. Embiid, who won't play Wednesday night in Game 5 of the opening round against the Washington Wizards, is considered day-to-day. The injury will be managed with physical therapy and treatment.

Without Embiid in Game 4 — he left after falling hard in the first quarter — the Wizards exploited the Sixers inside and won 122-114. Philadelphia is still in control of the series 3-1, but will be without its MVP candidate as the series moves back to Wells Fargo Arena.