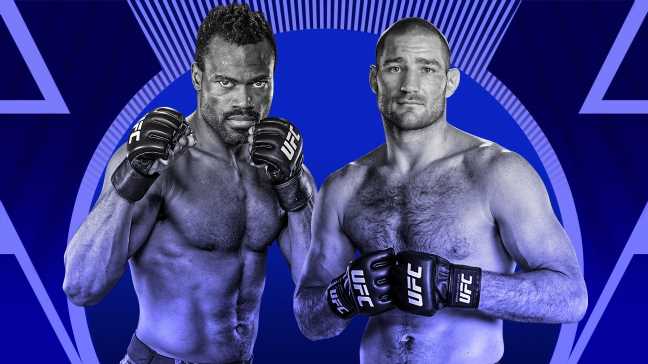 Hall (17-9) has been at center stage under the bright lights before. This weekend’s middleweight fight at the Apex in Las Vegas will be the third UFC main event for the 36-year-old New Yorker by way of Spanish Town, Jamaica. His last two wins have come against high-profile former champions, Chris Weidman and Anderson Silva.

Even before he was on the UFC roster, Hall was drawing attention to himself. Back in 2013, while competing on Season 17 of The Ultimate Fighter, he announced his presence with a spinning wheel-kick knockout, one of the most stunning finishes in the 16-year history of the reality TV show.

Hall ended the season as runnerup, dropping the finale to Kelvin Gastelum. But Hall was offered a UFC contract anyway, and once in the big show, he continued to produce highlights. Although there have been ups and downs along the way, seven of Hall’s last eight victories have come via knockout.

Strickland (23-3) is on a similarly successful trajectory, though quieter and perhaps more in need of an eye-opening performance. The 30-year-old from Corona, California, is a first-time UFC headliner, and he has a matter-of-fact way about him that does not draw a lot of attention. His fights just produce a steady stream of violence. Strickland has lost just twice since 2015, and one of the defeats came against an on-his-way-to-a-championship Kamaru Usman.

Strickland is hitting his stride and poised to make his presence known. The stage is all his. Or is it Hall’s? We’ll find out on Saturday.

The fights are on ESPN and ESPN+, with the main card starting at 9 p.m. ET and the prelims at 6 p.m.

8: Knockouts in the UFC by Hall, tying him with former champion Anderson Silva and Thiago Santos for the most in middleweight history. Hall also is tied for the fifth most KOs among all UFC fighters since his 2013 debut.

4-0: Strickland’s record as a UFC middleweight. He previously was 5-3 as a welterweight and also won one catchweight bout.

51: Percentage of significant strike attempts on which Hall has found his target. That is the sixth-highest striking accuracy among active UFC middleweights (minimum five fights and 350 attempts). Paulo Costa is the leader at 57.3%.

68: Percentage of opponents’ significant strike attempts that Strickland has avoided. It is the fifth-highest defensive rate among active UFC fighters (five fights, 350 attempts). Nasrat Haqparast is No. 1 at 74.5%.

And the winner is …

“Strickland is a tough draw for anyone,” said Marc Montoya, Factory X MMA coach. “Hall has had his ups and downs. He’s looked good since he moved to Fortis MMA. I think that mentally, he and [Fortis MMA coach Sayif Saud] connect really well. I think he has a new swag about him. He’s always been talented. But Strickland won’t go away. He’ll talk s— to you. You can even hit him and he’ll still come forward, and that’s a tough opponent to deal with.”

Check out how Montoya and other experts break down the main event and predict a winner.

How to watch the fights

Three more things you should know (from ESPN Stats & Info)

1. Rani Yahya, who faces Kyung Ho Kang in the co-main event, has six submissions at bantamweight in the UFC, tied for most in division history. Kang has been submitted just once in 27 career fights, and he has spent 50 minutes and 29 seconds in top position, the most in UFC bantamweight history. Yahya has the division’s second-most time spent on top (41:00).

2. Bryan Barberena lands 5.5 strikes per minute, the fifth-highest rate in UFC welterweight history (minimum five fights). He faces Jason Witt, who has been knocked out in five of his seven losses.

3. In the opening fight of the card, Orion Cosce makes his UFC debut, following in the footsteps of his brother Louis, who debuted in November 2020. The Cosce brothers join such tandems as the Diazes (Nick and Nate), Nogueiras (Antonio Rodrigo and Antonio Rogerio) and Shevchenkos (Valentina and Antonina) as siblings to both fight in the Octagon. 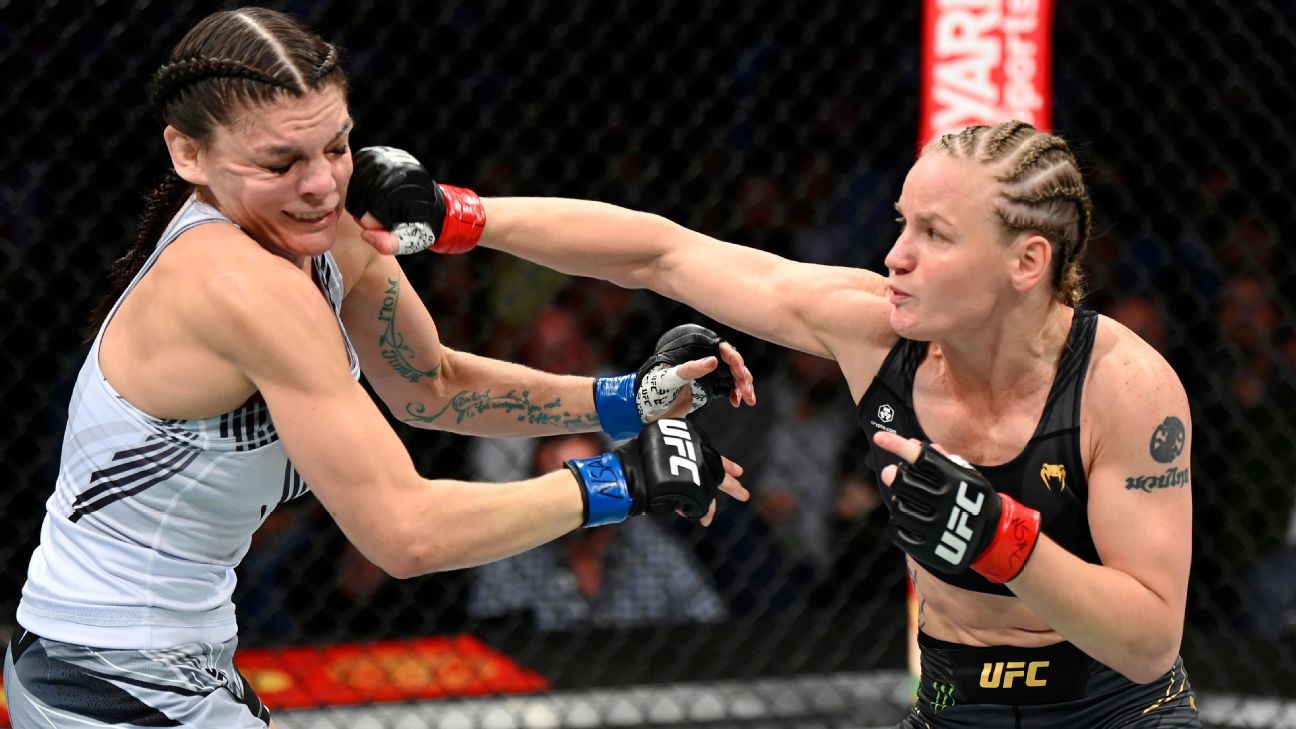 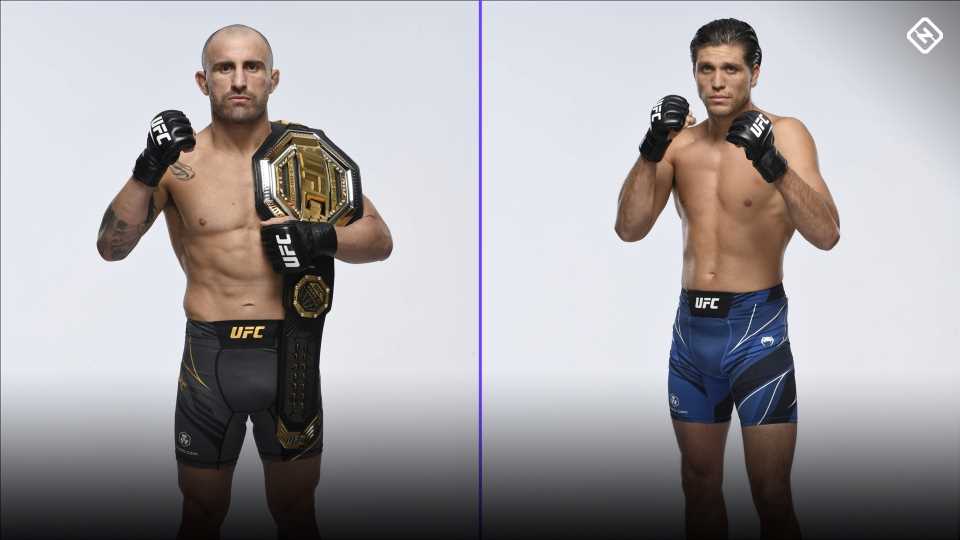 UFC 266: Why Ortega fight is ‘tailor-made’ for Volkanovski finish 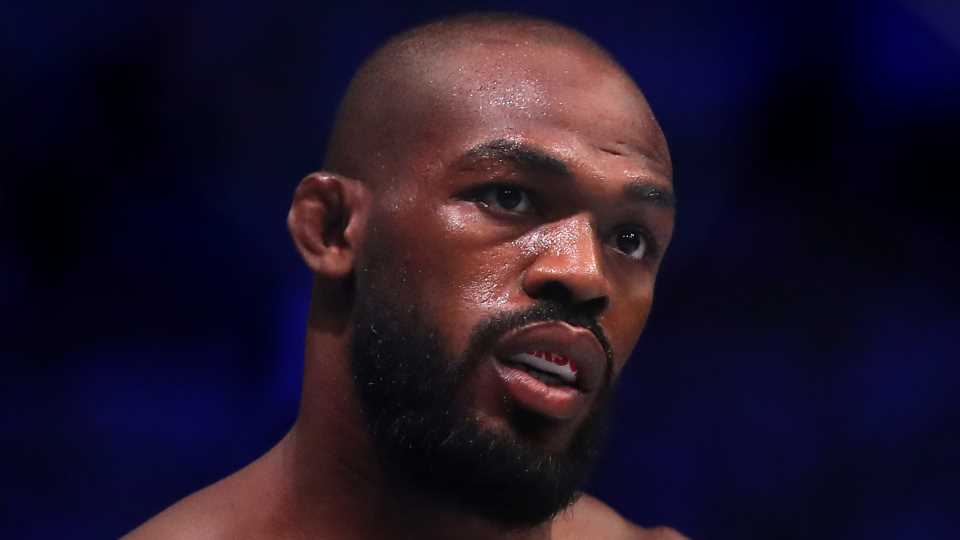