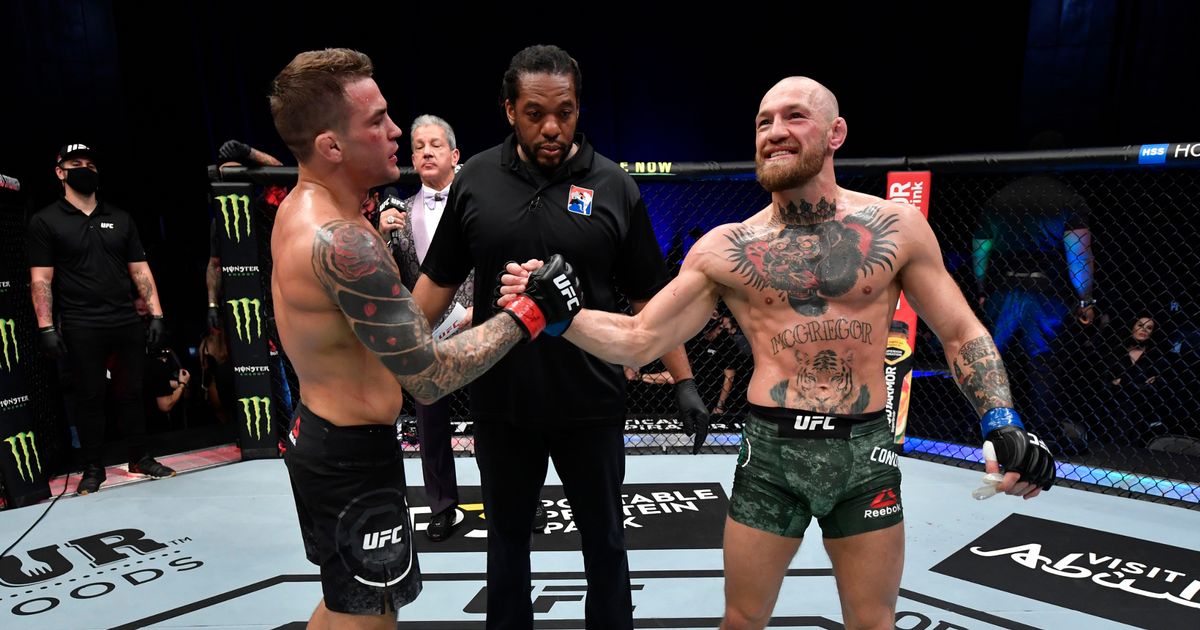 Conor McGregor is set to return to the octagon for his next UFC fight in July, hopes UFC president Dana White.

White revealed that the plan is for McGregor to complete his trilogy with Dustin Poirier after the latter turned down the chance to fight for the vacant lightweight championship.

The fight is expected to headline UFC 264, which White hopes will be held in Las Vegas.

Poirier stunned McGregor at UFC 254 in Abu Dhabi earlier this year, winning by TKO in round two against the former Featherweight and Lightweight champion.

The result was long-awaited revenge for defeat against McGregor by first round TKO back at UFC 178 in 2014.

Poirier’s victory had potentially put him in line for a shot at the Lightweight title which was held by Khabib Nurmagomedov until the unbeaten Russian’s retirement was confirmed this month.

But with the American opting for a more financially lucrative bout with McGregor, Michael Chandler and Charles Oliveira will instead battle for the belt at May’s UFC 262 in Texas.

White believes this is the best decision for Poirier.

“That's smart. That's what he should do,” he added. “He should take the rematch, take that fight. It's a big fight for him.

“Kid's worked hard his whole life, his whole career to be in a position like this. That's the fight you take.

“We've been in positions like this before with others who have made the mistake of not taking that fight, and [it was the] biggest mistake of their lives.”

McGregor’s loss to Poirier was his second in three UFC fights having also lost to Nurmagomedov in 2018 before beating Donald ‘Cowboy’ Cerrone at the start of last year.

The fiery Irishman has seemingly signalled his indication to eventually go after the Lightweight championship he previously held from November 2016 to April 2018, recently posting on Twitter : “The 155lb World Champion. Book it!” 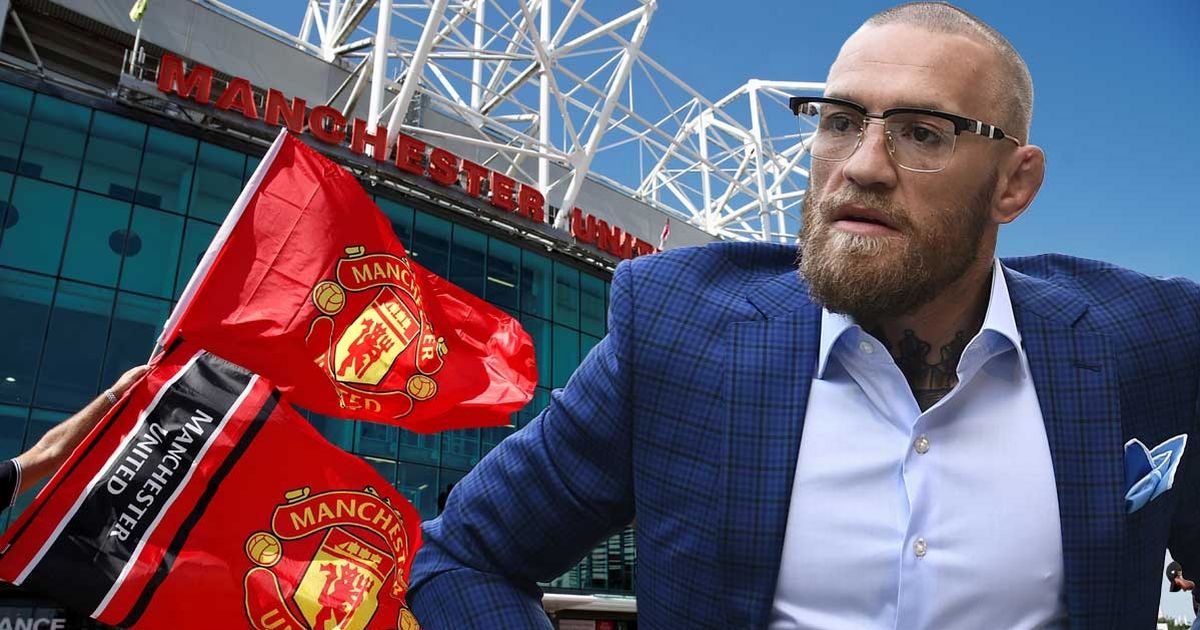 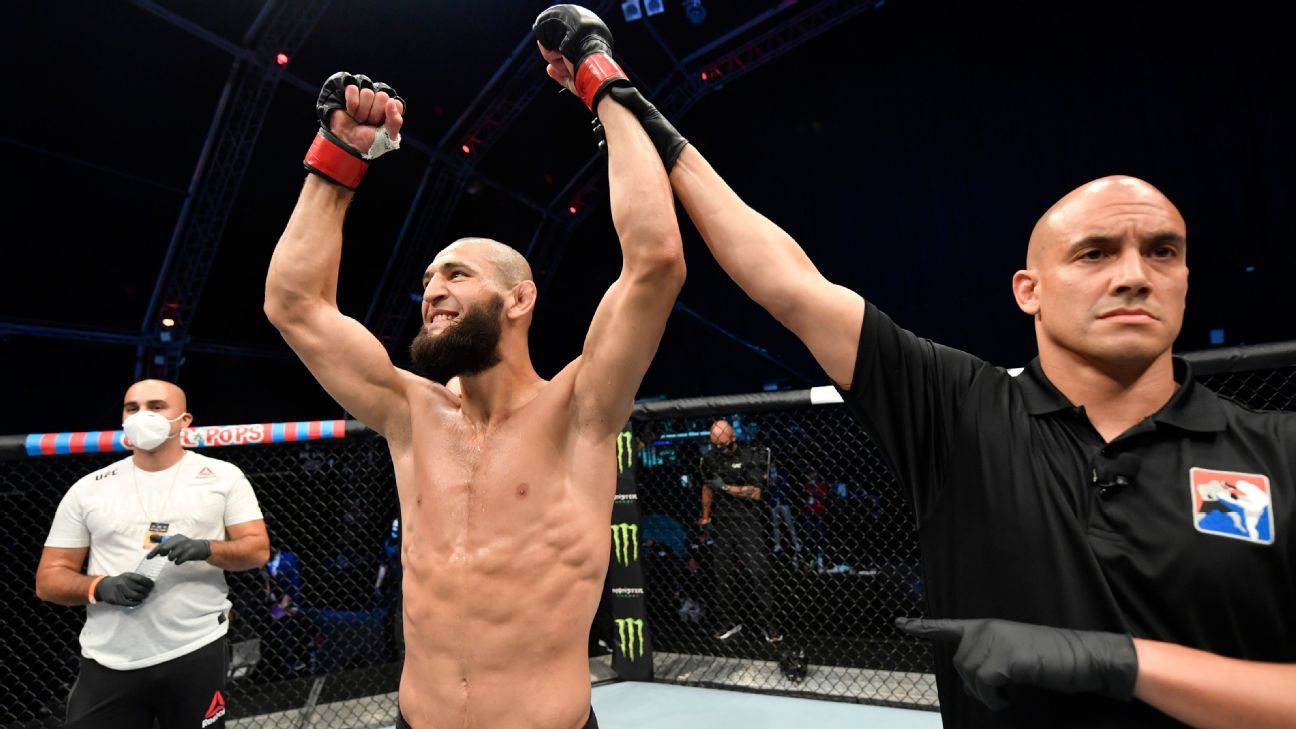 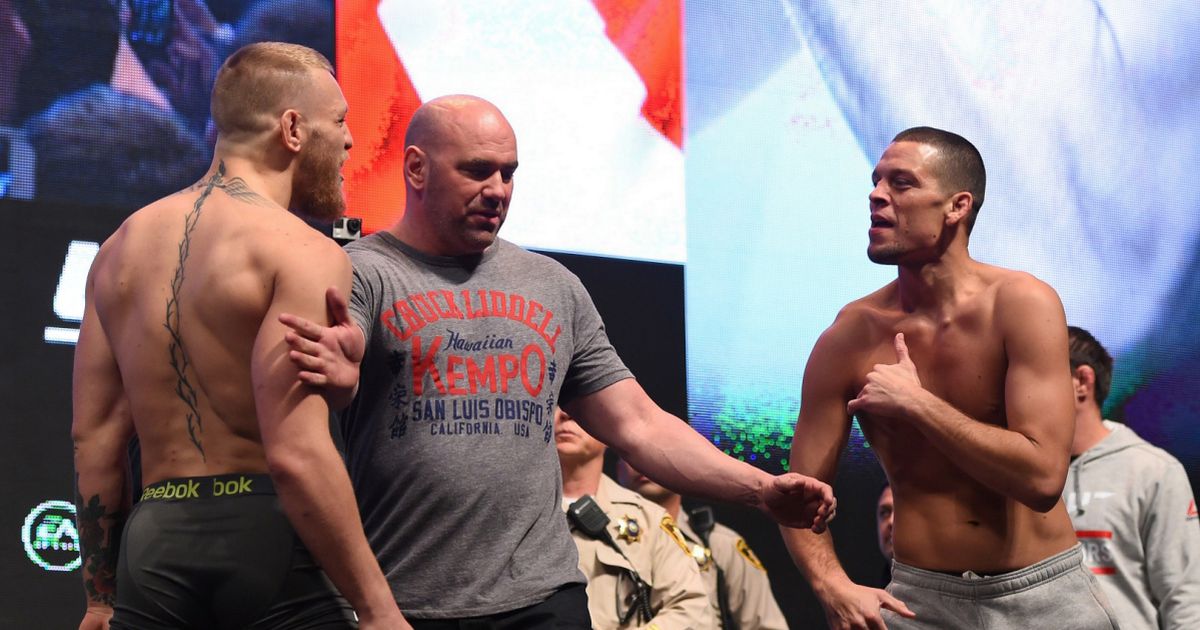