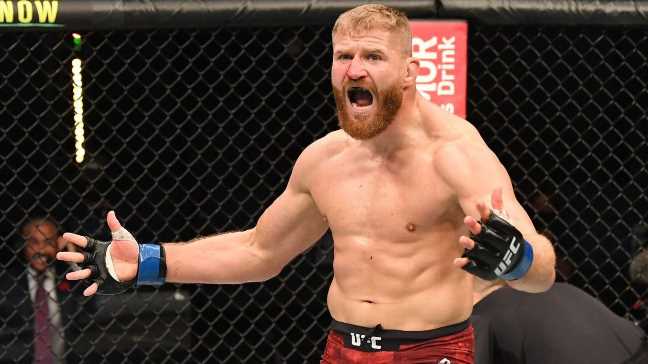 The spotlight shifts from lightweights to light heavyweights as the UFC returns home to Las Vegas after an eventful UFC 274 in Phoenix.

Former UFC light heavyweight champion Jan Blachowicz will face off against Aleksandar Rakic in the main event Saturday night. This match was previously scheduled to headline a March fight card in Columbus, Ohio, but Blachowicz had to withdraw due to an injury and the bout was canceled.

Blachowicz — ESPN’s No. 2-ranked light heavyweight — lost the title to current champion Glover Teixeira at UFC 267, and his fight versus Rakic will be his first since that loss in October. Blachowicz, with an 11-6 UFC record, had won five straight before falling to Teixeira.

Rakic, ESPN’s No. 5-ranked light heavyweight, is 6-1 in the UFC since joining the promotion nearly five years ago, with his lone loss coming to Volkan Oezdemir by split decision in December 2019.

Will the winner be next in line to get a shot at Teixeira’s title? What will it take for each fighter to come out on top?

ESPN’s Marc Raimondi spoke to Eric Nicksick for a coach’s perspective on this matchup between two of the best fighters at 205 pounds and ESPN’s betting experts Reed Kuhn and Ian Parker added their insights for everything from the main event to some bets that intrigue them lower down the card. 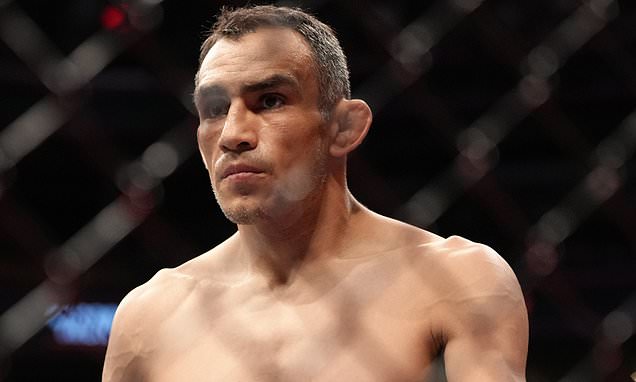 'I was p****d off': Tony Ferguson opens up on 'underlying' with UFC 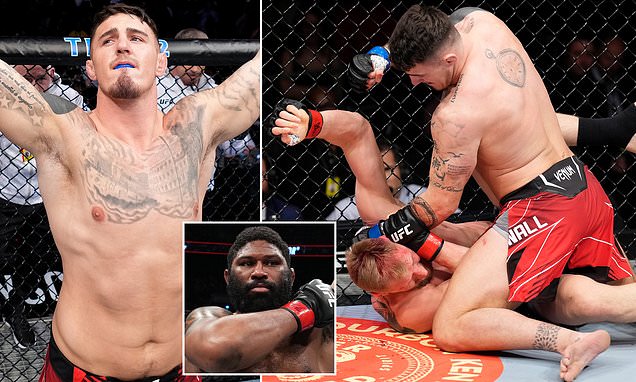 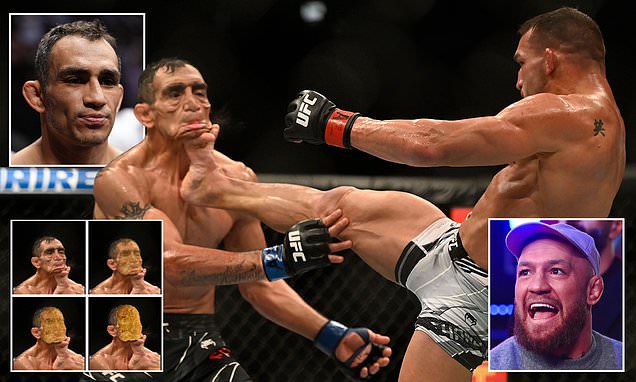