‘I never agreed to an official bout with Tenshin Nasukawa’: Floyd Mayweather performs embarrassing U-turn and claims he was ‘blindsided’

Floyd Mayweather has performed an embarrassing U-turn and will not be fighting Japanese kickboxer Tenshin Nasukawa.

The retired American boxing legend declared himself ‘blindsided’ by the original announcement, apologising to fans for the misleading information regarding the New Year’s Eve fight.

He explained himself in a lengthy Instagram statement: ‘Now that I am back on U.S. soil after a long and disappointing trip to Tokyo, I now have the time to address you, my fans and the media in regards to the upcoming event on December 31st that was recently announced. 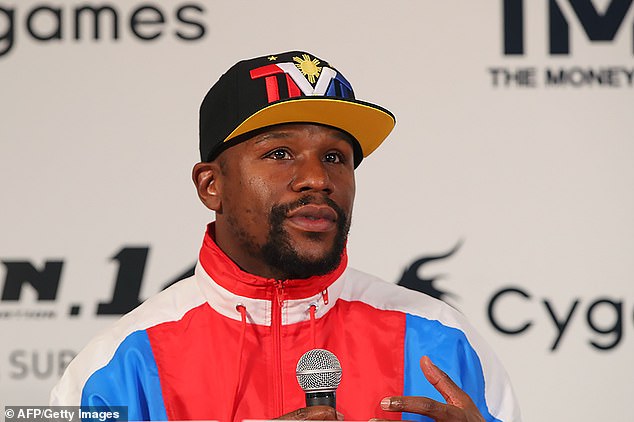 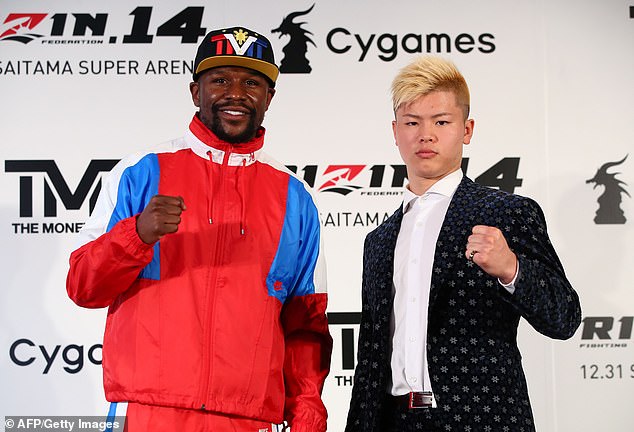 ‘First and foremost, I want it to be clear that I, Floyd Mayweather, never agreed to an official bout with Tenshin Nasukawa. In fact (with all due respect) I have never heard of him until this recent trip to Japan.

‘Ultimately, I was asked to participate in a 9 minute exhibition of 3 rounds with an opponent selected by the ‘Rizen Fighting Federation’. What I was originally informed of by Brent Johnson of ‘One Entertainment’ was that this was to be an exhibition put on for a small group of wealthy spectators for a very large fee.

‘This exhibition was previously arranged as a ‘Special Bout’ purely for entertainment purposes with no intentions of being represented as an official fight card nor televised worldwide. 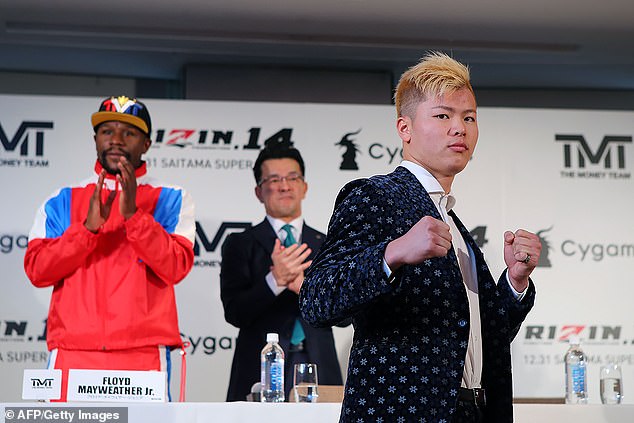 ‘Once I arrived to the press conference, my team and I were completely derailed by the new direction this event was going and we should have put a stop to it immediately.

‘I want to sincerely apologize to my fans for the very misleading information that was announced during this press conference and I can assure you that I too was completely blindsided by the arrangements that were being made without my consent nor approval.

‘For the sake of the several fans and attendees that flew in from all parts of the world to attend this past press conference, I was hesitant to create a huge disturbance by combating what was being said and for that I am truly sorry.

‘I am a retired boxer that earns an unprecedented amount of money, globally, for appearances, speaking engagements and occasional small exhibitions.’ 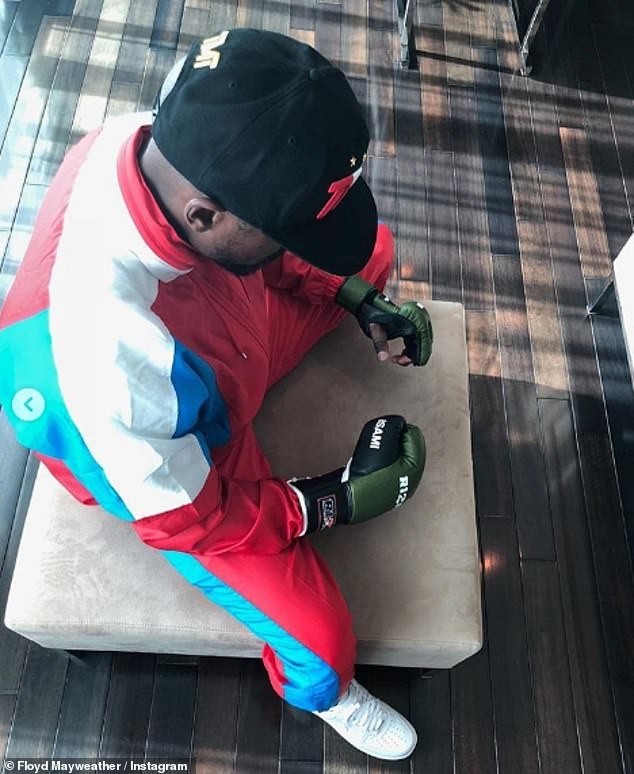 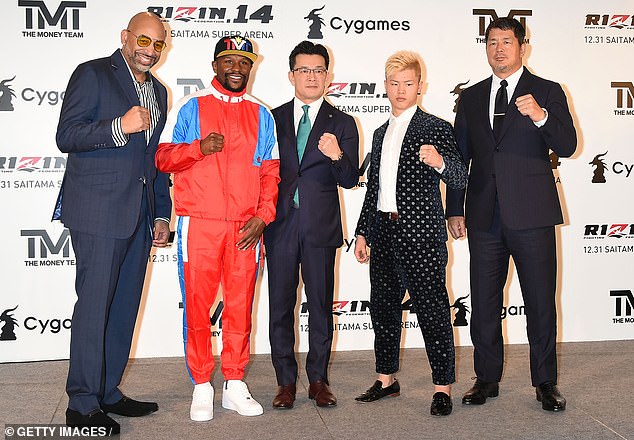 The original terms of Mayweather’s fight with Nasukawa were not disclosed at the press conference announcement.

Speculation abounded over whether the 50-0 pugilist would be boxing, fighting under adapted rules or entering the MMA cage in Saitama.

Clearly Mayweather regrets holding his tongue on stage whilst everyone else’s wagged and the news made headlines across the globe.

The end of year contest always seemed a bizarre, almost farcical cash grab but this time, the ‘Money Man’ himself was duped. 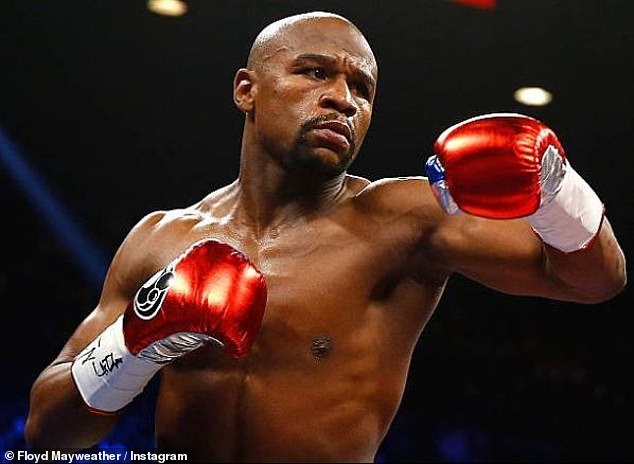 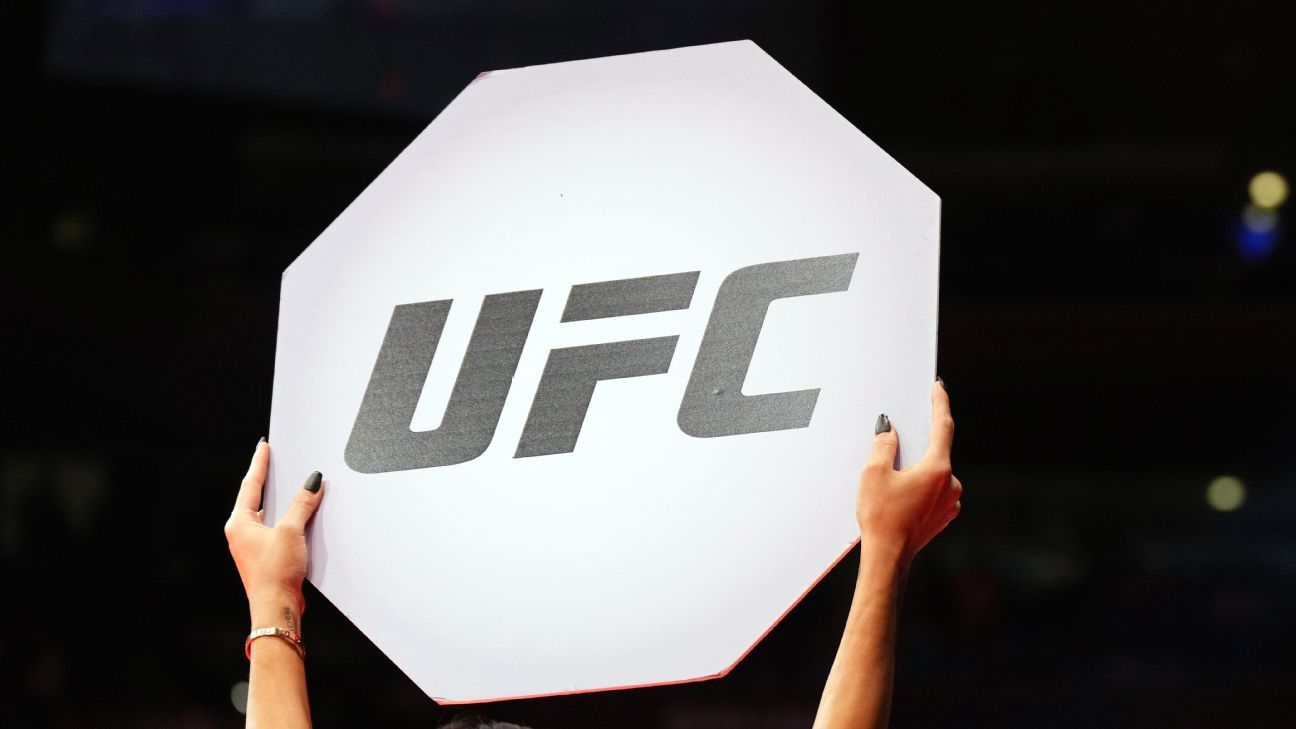 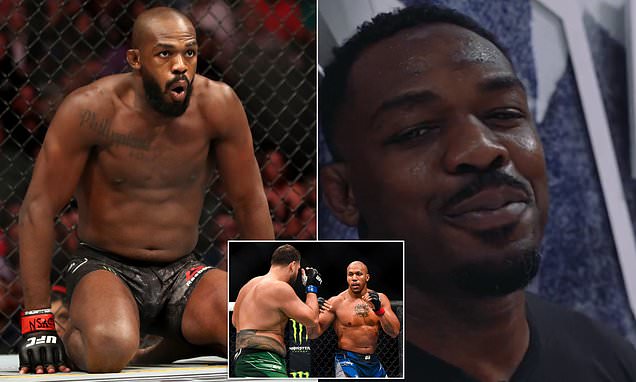