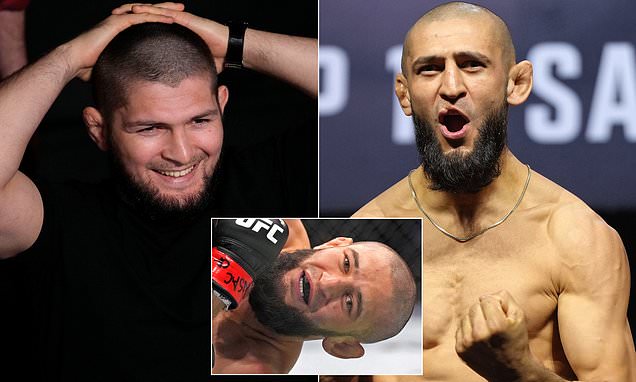 Khabib Nurmagomedov has blamed Khamzhat Chimaev’s unprofessionalism and lack of discipline in missing weight on a ‘lack of Muslims around him’.

Both Khabib and Chimaev are devout and the former UFC lightweight champion, now retired from competing, believes his countryman’s embarrassing mishap on the scales in Las Vegas can be put down to the people in his team.

Chimaev has been training with British star Darren Till as part of his group for months and they have even become known as the ‘Smesh Brothers’, in light of their close friendship. 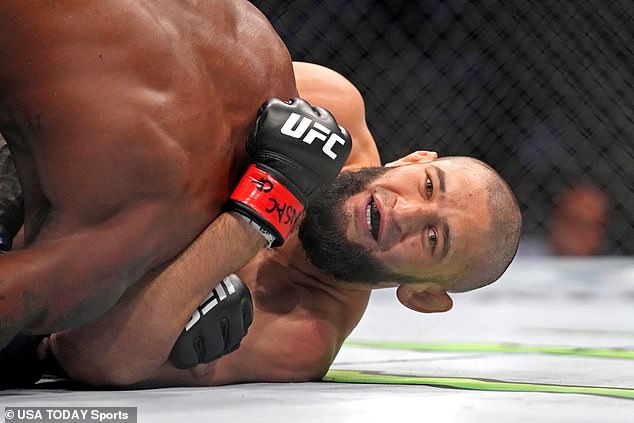 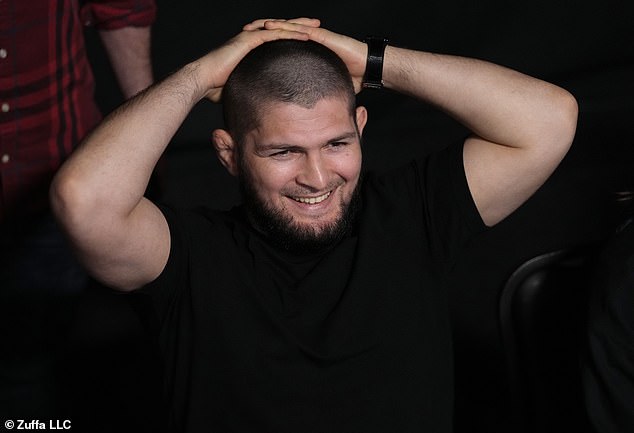 Whether Khabib’s comments were meant as a specific dig at Till remains to be seen but in speaking at a charity event for Pakistan, he said: ‘If you are a Muslim, you should have good people around you.

‘Muslims who can say ‘Hey, don’t do this.’ I recently watched the weigh-in of Khamzat Chimaev. I followed what was happening with his weight and looked at his team.

‘There are no Muslims around him and this is very bad. Because if you are a Muslim, you need good, strong people around you that will say ‘Come back, do this.’

Nurmagomedov added: ‘When you become famous and rich, when you gain power and there are no people who will give advice or you do not listen to them, then something will happen.

‘You need good people, even if you don’t like it, you need them.’

Chimaev was over the 170-pound limit for welterweight by more than seven pounds and sparked fury from some fans at his apparent lack of remorse.

His coach later apologised on Chimaev’s behalf and admitted he had come into camp too heavy.

The UFC ended up scrambling to save the card, putting Chimaev in against Kevin Holland, who he obliterated within a round.

It remains to be seen whether ‘Borz’ will attempt to compete at welterweight again or if he decides to move up and fight at middleweight. 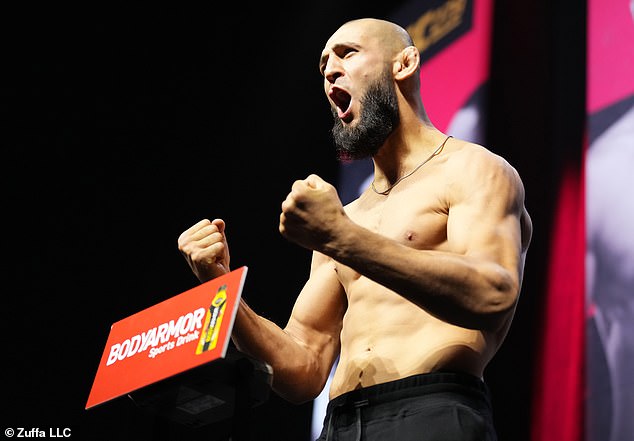 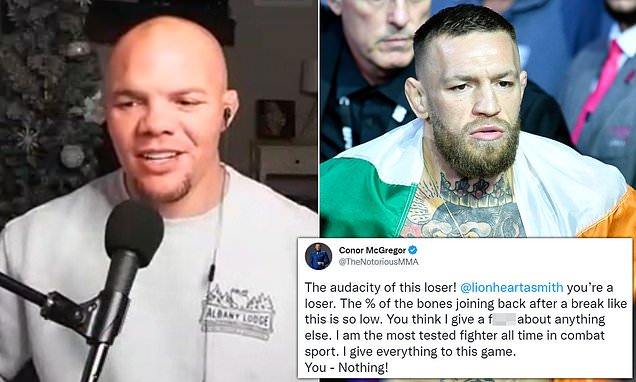 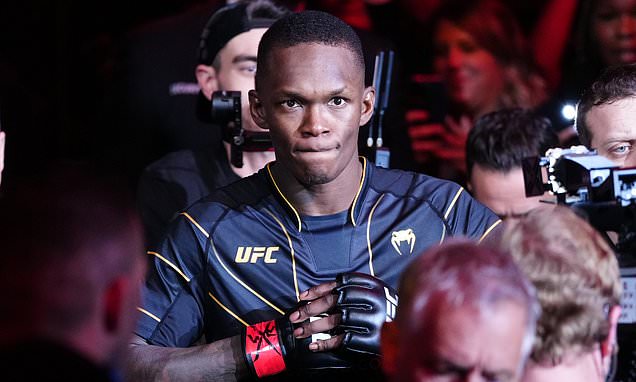 UFC's Israel Adesanya is 'arrested with BRASS KNUCKLES at JFK' 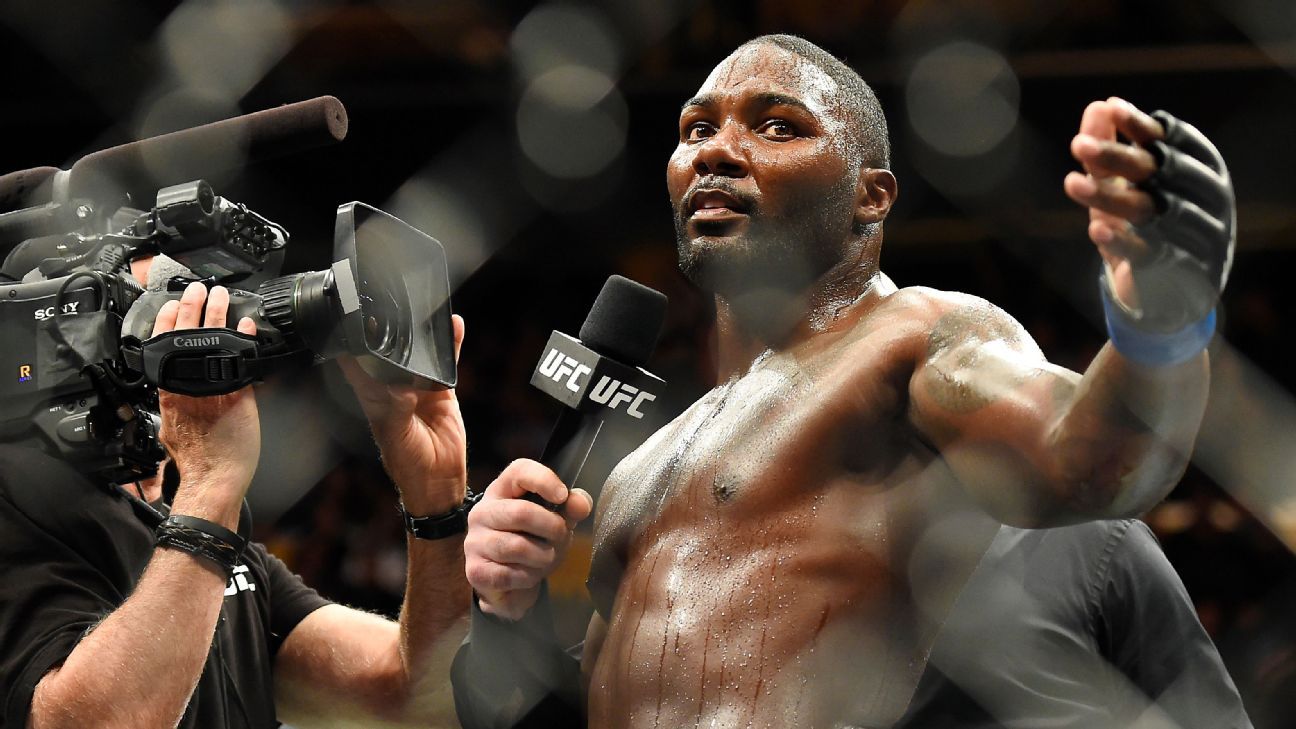