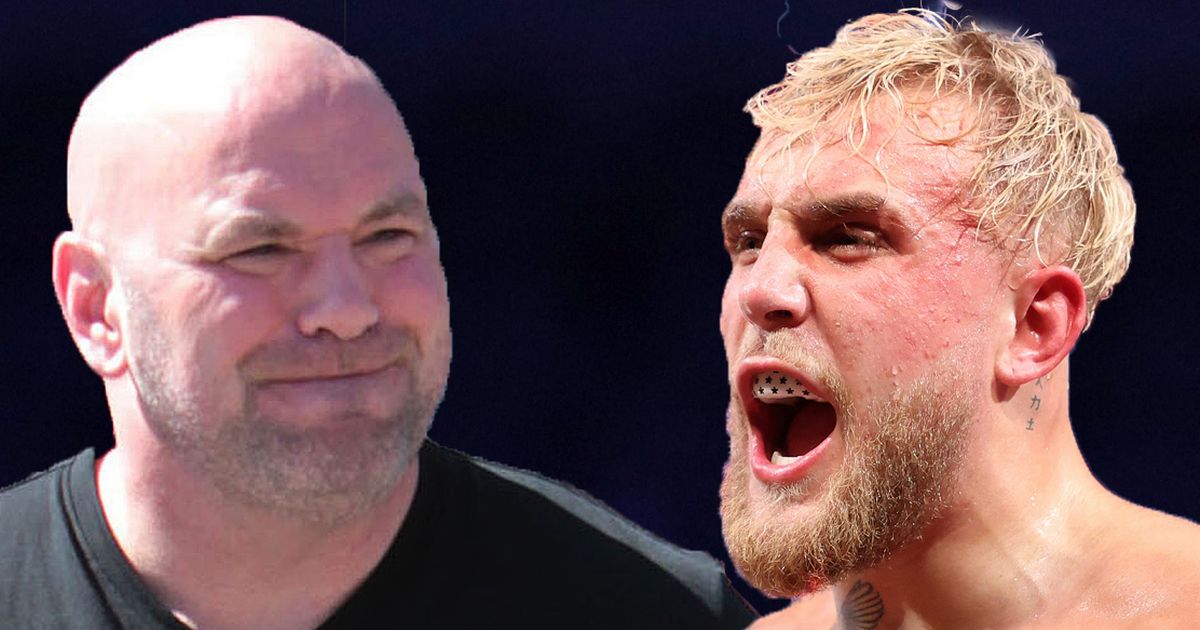 Dana White has warned Jake Paul that his 15 minutes are nearly up and he's going to get knocked out soon.

But in the same breath, the UFC president admitted he doesn't hate the YouTube sensation.

Paul has upset the apple cart in recent months with his foray into the world of combat sport and regularly tussles with White on social media.

White said he was willing to bet $1million that Paul would get knocked out he was so sure the YouTuber wouldn't come out on top.

The bet was never made, but it was Paul who won the bout, beating Askren by TKO. Since the fight, Paul has continued to frustrate the fighting world and even confronted Daniel Cormier at UFC 261.

He later called out White on social media once again, claiming the UFC president doesn't pay his fighters enough for stepping into the Octagon.

White has now hit back in an interview in which he states the YouTuber is due his comeuppance. "Listen, the kid is making money and makes people care. He makes people give a s***. I don't hate the kid, I know people are very excited for the day when he gets clipped and gets knocked out.

"It is coming. His 15 minutes are nearly up, but the kid is going to make some money. Good for him." 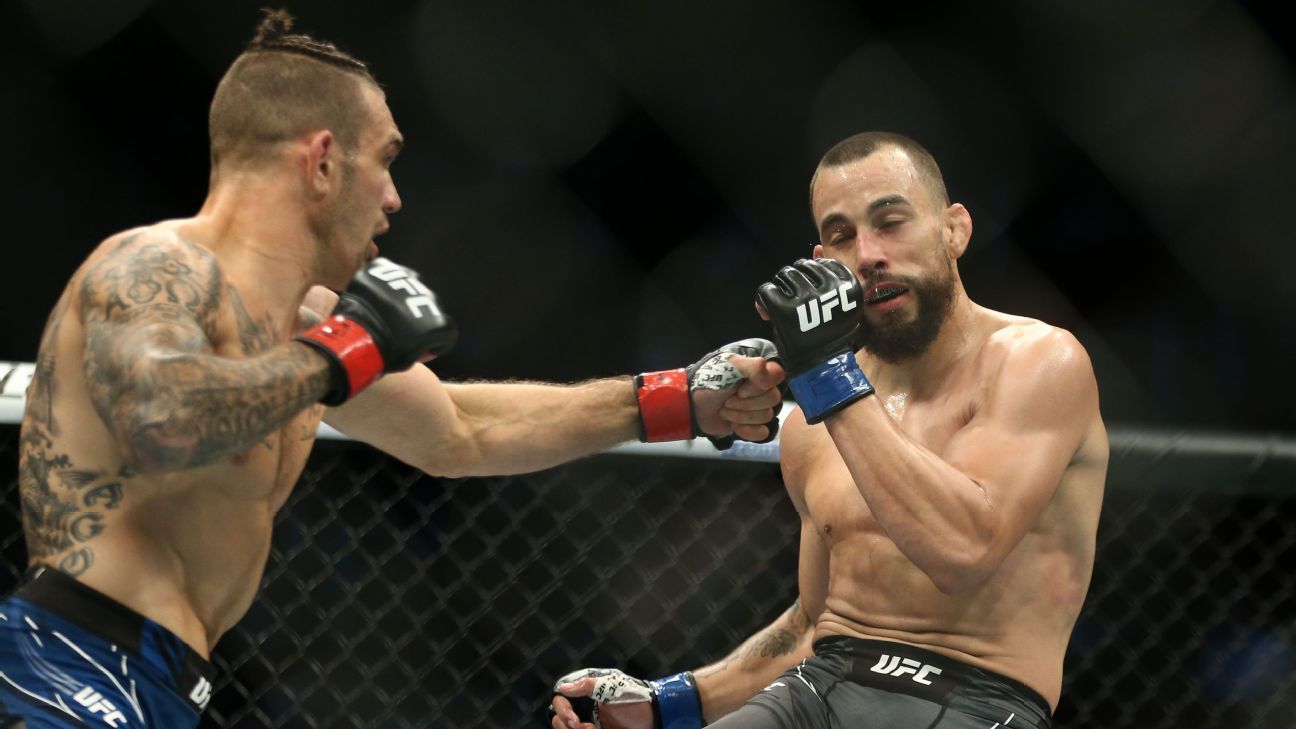 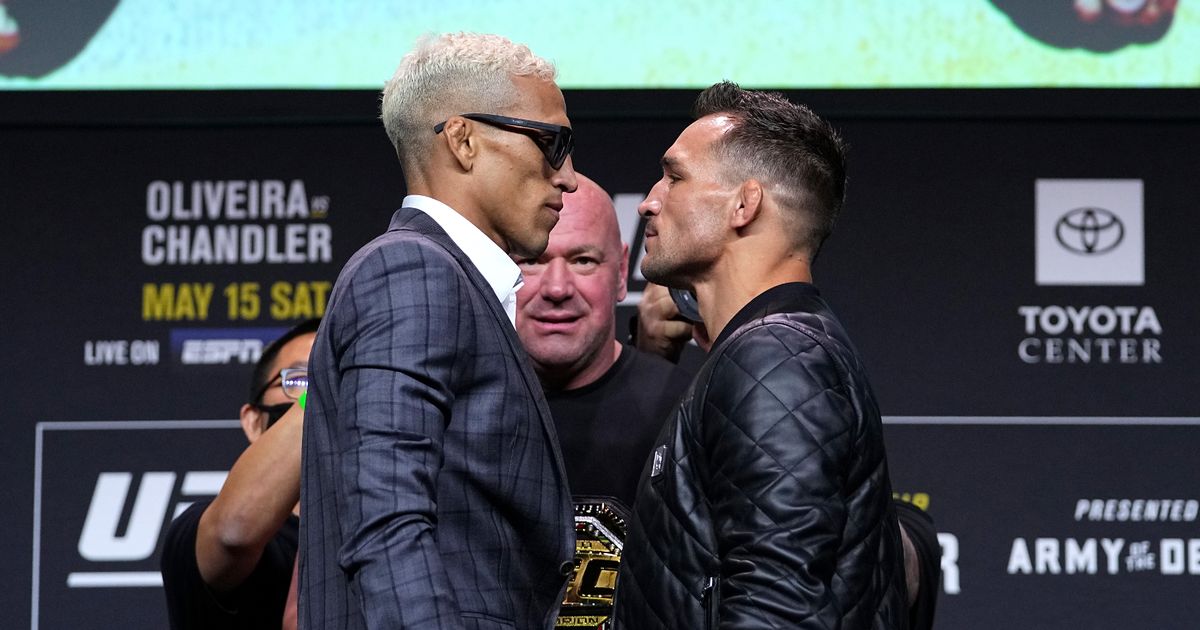 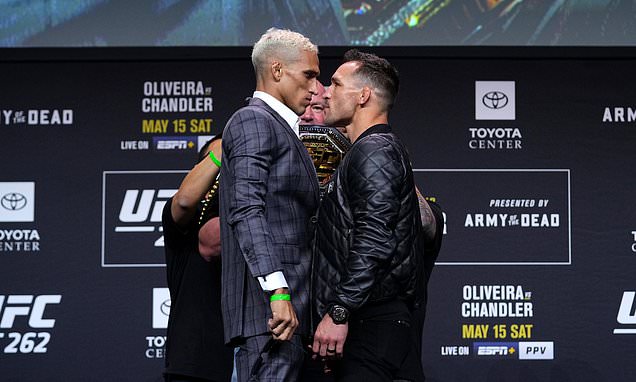