Conor McGregor ramped up his calls for a rematch with Khabib Nurmagomedov – then deleted his tweets.

The former two-weigh UFC world champion was choked out by Nurmagomedov more than two years ago.

He has repeatedly called for a rematch despite fighting just once since – a 40-second win over Donald Cerrone this year.

But as he prepares for a second clash with Dustin Poirier next month, McGregor appears to still have his mind on Nurmagomedov.

The lightweight champion announced his retirement following his win over Justin Gaethje in October, but has retained his belt.

UFC president Dana White is confident he can coax Nurmagomedov out of retirement when they meet for talks in Abu Duabi.

And McGregor has one eye on those conversations as he tweeted: "MeDanaAliGonnaGetcha" with Ali a reference to Nurmagomedov's manager Ali Abdelaziz.

The Irishman then tweeted, "Robert Earl Britton is The Man!", an apparent reference to an alias allegedly used by Abdelaziz to register with USADA.

Abdelaziz replied by saying, "Wrong, the eagle is", meaning Nurmagomedov, before following it up by saying McGregor will never be the champion again because Abdelaziz has a number of fighters on his roster who could beat him.

McGregor responded by saying it was "decision time" for "the duck", insinuating Nurmagomedov was avoiding a rematch.

The Dubliner then decided to delete his tweets, instead choosing to focus on his impending clash with Poirier.

Nurmagomedov insisted he was retiring following his 29th career victory earlier this year.

He said he had promised his mum he would not fight on without his dad who died following a battle with Covid-19.

But he has since hinted that he would be open to returning for a 30th professional mixed martial arts bout – but likely against Georges St-Pierre rather than against McGregor. 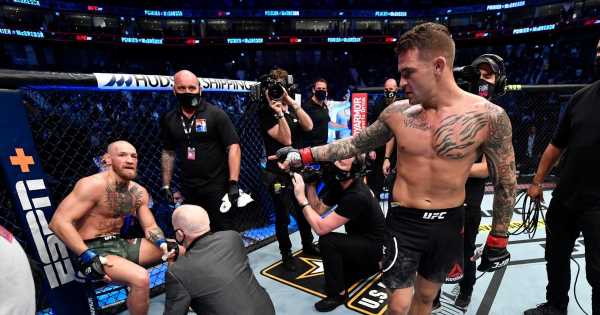 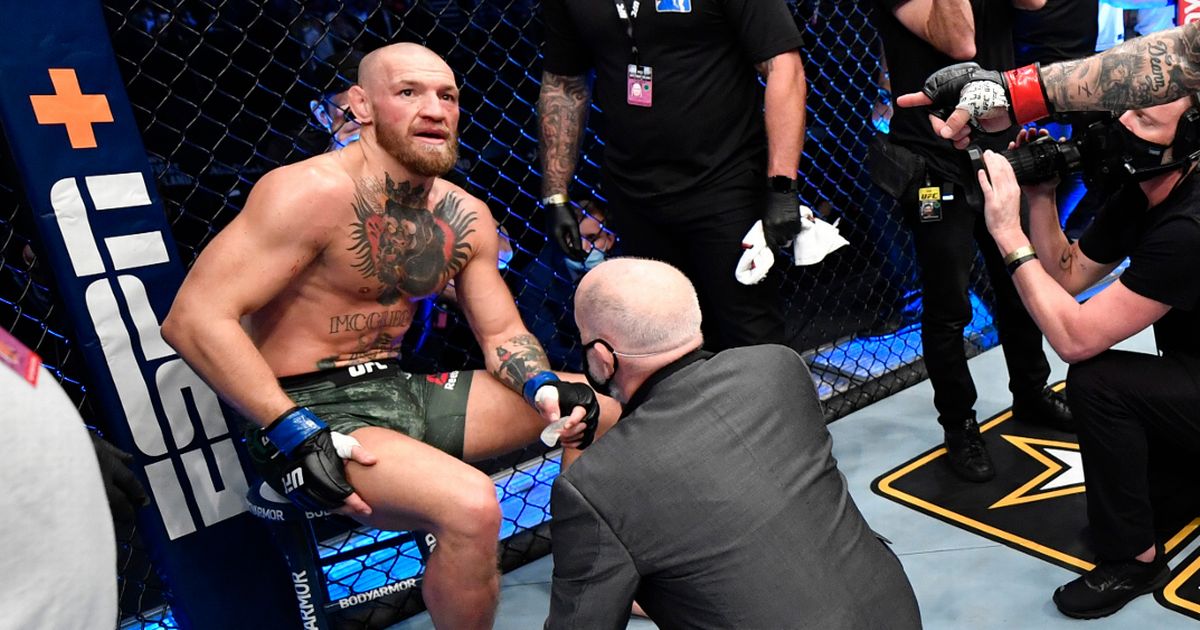 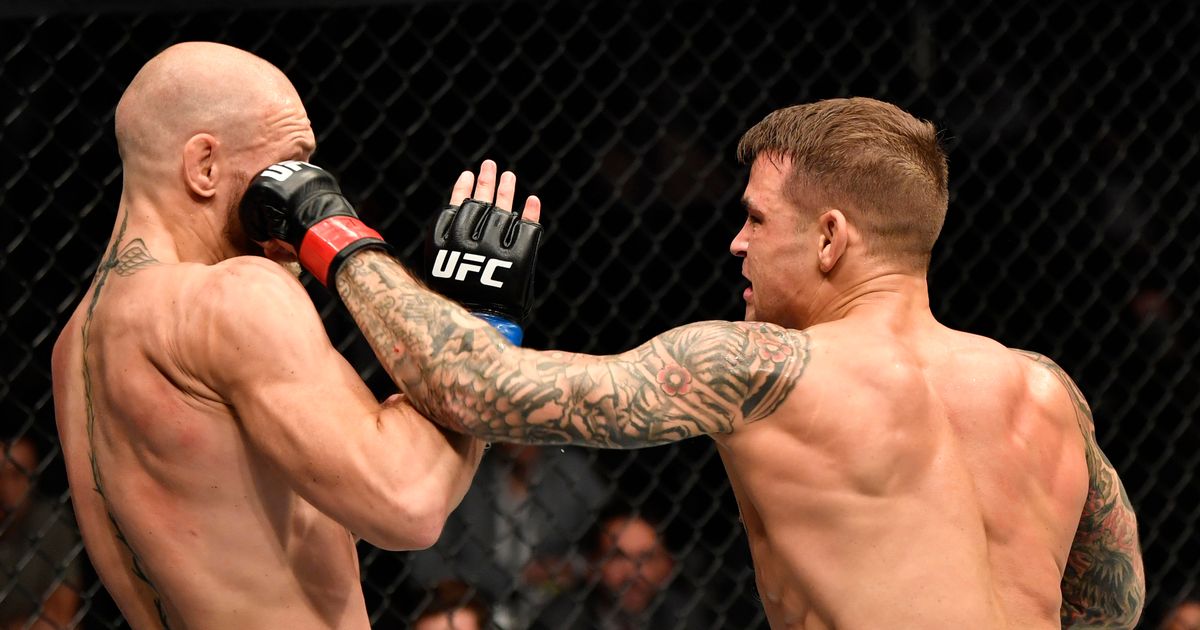