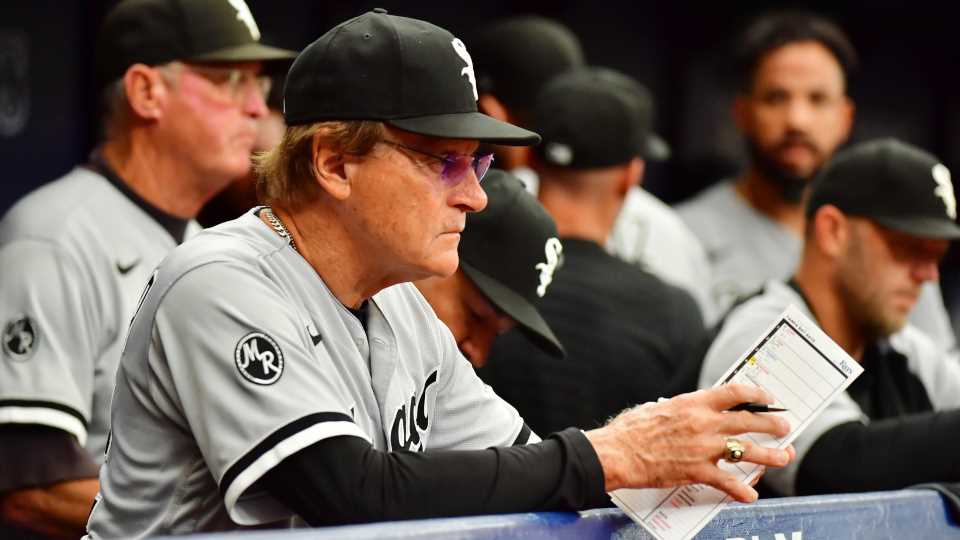 The Astros eliminated the White Sox from the postseason on Tuesday afternoon, and Chicago manager Tony La Russa reached a boiling point after the loss.

The 77-year-old Hall of Famer was displeased with the Astros after the game. Why? He believed the team intentionally hit White Sox slugger Jose Abreu with a pitch late in Houston’s 10-1 win.

“That stuff there in the eighth inning, it just leaves a bitter taste in your mouth and in my gut,” La Russa said to reporters after the game. “There was a character shortage there that they should answer for. Stupid, too. I’ll be interested to see if they admit it. If they don’t admit, then they’re really dishonest.”

It’s difficult to understand exactly why La Russa was angry about this moment. When Abreu got hit, the Astros had a six-run lead. Reliever Kendall Graveman was on the hill and had Abreu in a 3-2 count.

Pitchers simply don’t waste pitches if they’re going to intentionally hit someone. It appeared that Graveman’s fastball just sailed and tailed on him. Nonetheless, it drew La Russa’s ire both during and after the game.

“No, there’s no way,” Baker said, per The Chicago Tribune. “The situation and score of the game wasn’t indicative of why you should (let the Sox) start a rally. I don’t think there’s any bad blood between these two teams. No. 1, we don’t play them enough to come up with bad blood, and No. 2, they’ve got a number of Latins and we’ve got a number of Latins over here, and anybody that knows Latin American players knows they’re close to each other.

“No, there’s no way we were trying to hit Abreu. If you’re going to hit him, you’re going to hit him long before that. If there was a reason, (but) there was no reason to hit Abreu. He hasn’t done anything to us. … And Abreu has been hit 20-something times, and in modern baseball, guys don’t try to get out of the way of the ball. In my day, we hit the dirt or turned away from the ball. Today guys would be just standing there and taking it.

“I beg to differ with Tony. No, there was no intent and no reason to do that. Zero.”

Of course, it is worth mentioning White Sox reliever Ryan Tepera stirred the pot between the two teams a bit following Chicago’s Game 3 win. He implied that the Astros were stealing signs at home, and that certainly created some tension.

But while there may be a bit more bad blood between the two sides than Baker let on, it still seems La Russa is grasping at straws as he deals with the frustration of being eliminated from the postseason. 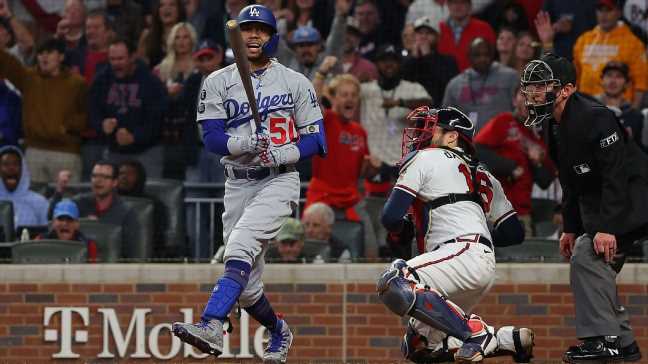 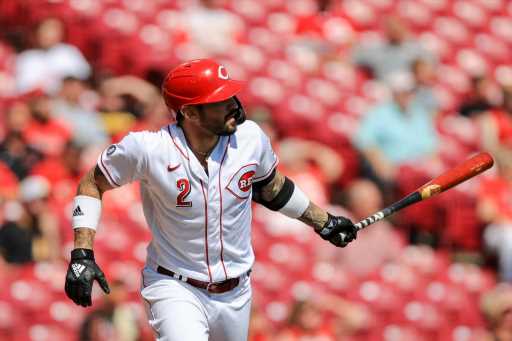