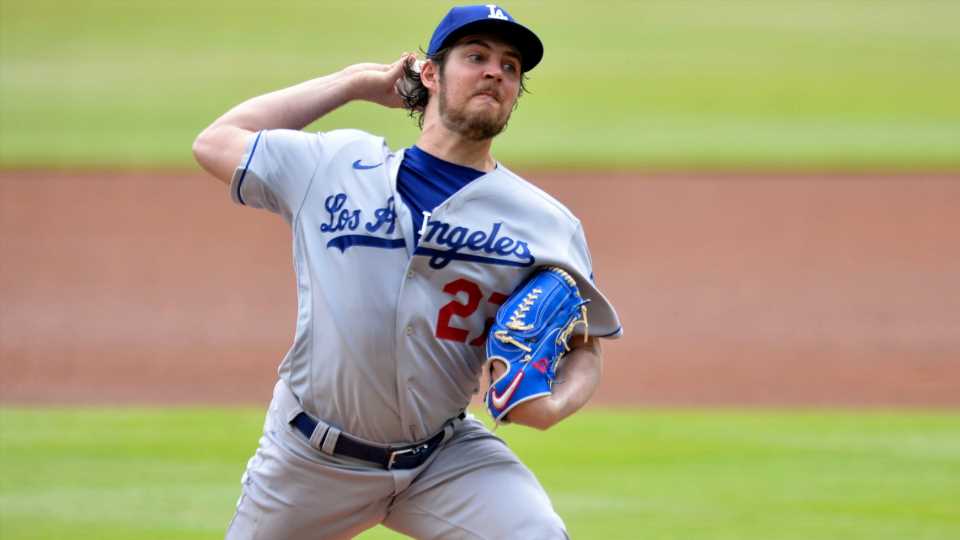 Trevor Bauer is not happy with how MLB is starting to police foreign substances on baseballs.

The league recently informed teams that it plans to crack down on pitchers who are doctoring baseballs.

However, Bauer took issue with the league’s implementation of the process and acknowledged that the rules are unclear for pitchers, managers and umpires alike.

“We’ve heard a whole bunch of stuff and it always changes day to day,” Bauer said, per Jorge Castillo of the Los Angeles Times. “No one knows what the rules are right now, apparently, including MLB and the commissioner, so it’d be nice as players to know what rules we’re competing by and what rules are going to be enforced because, as everyone knows, a rule that’s written down that is never enforced is not a rule.

“So it’d be nice just to have some clarity on what the rules of the game are that we’re playing under so it’s changed about four times in the past week or so.”

To be clear, Bauer isn’t opposed to the rule. He just wants to make sure that everything is officiated fairly across the league. And he doesn’t feel like the league has figured out how to do that.

“So, I’d just like to see everyone be able to compete on a fair playing field so we can see who the best players are and who the best team is, according to the given rules and the given enforcement of the rules.”

Bauer certainly has a point, as MLB has been, typically, slow to change and adapt to the problems it faces. As such, the league is trying to implement a procedural change midseason, and that is causing confusion.

Things will eventually work themselves out, but as the crackdown commences, pitchers may see a slight downtick in performance as their spin rates drop.

Though Bauer has denied doctoring baseballs with foreign substances in the past, he allowed a season-high 10 baserunners against the Braves and three earned runs in six innings of work.

Could that just be a coincidence? Surely.

Nonetheless, this is going to be something to watch on a league-wide scale over the next few weeks. And some of the league’s best pitchers are going to experience bumps in the road as umpires begin to enforce a rule that had long been largely ignored.