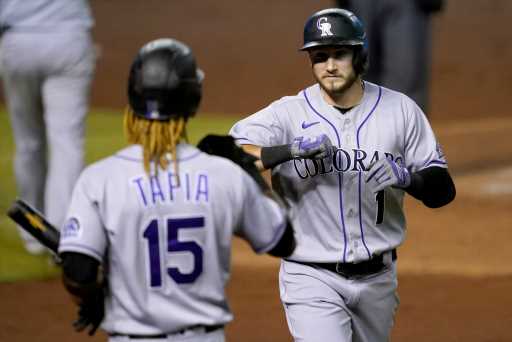 On the mound: Lefty Ryan Rolison, the club’s top pitching prospect, got the start and went three innings, giving up one run on one hit. He struck out one and walked three. Rolison finished the Cactus League with a 5.19 ERA. … Lefty Ben Bowden, who has a solid chance to make the opening-day roster, gave up a hit and two walks but struck out three in a scoreless sixth. … Righty Jordan Sheffield showed up well again, tossing two scoreless innings and fanning three.

At the plate: Colorado rapped out 14 hits, led by Garrett Hampson, who went 2-for-2 with a three-run homer. … Connor Joe, who’s on the roster bubble, started in left field and hit his fourth homer.

Worth noting: Yonathan Daza, who’s out of options, has a good chance to make the team after batting .372 this spring. He started in center field Monday and hit 2-for-4. 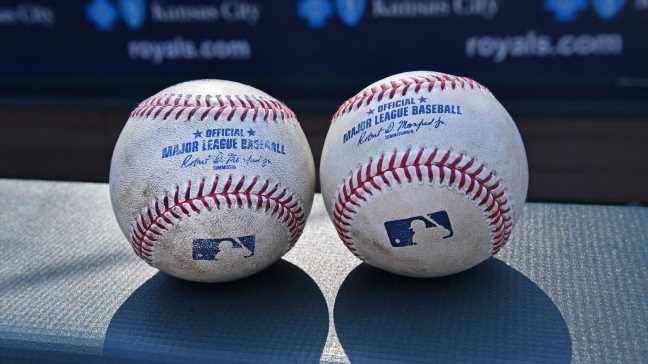 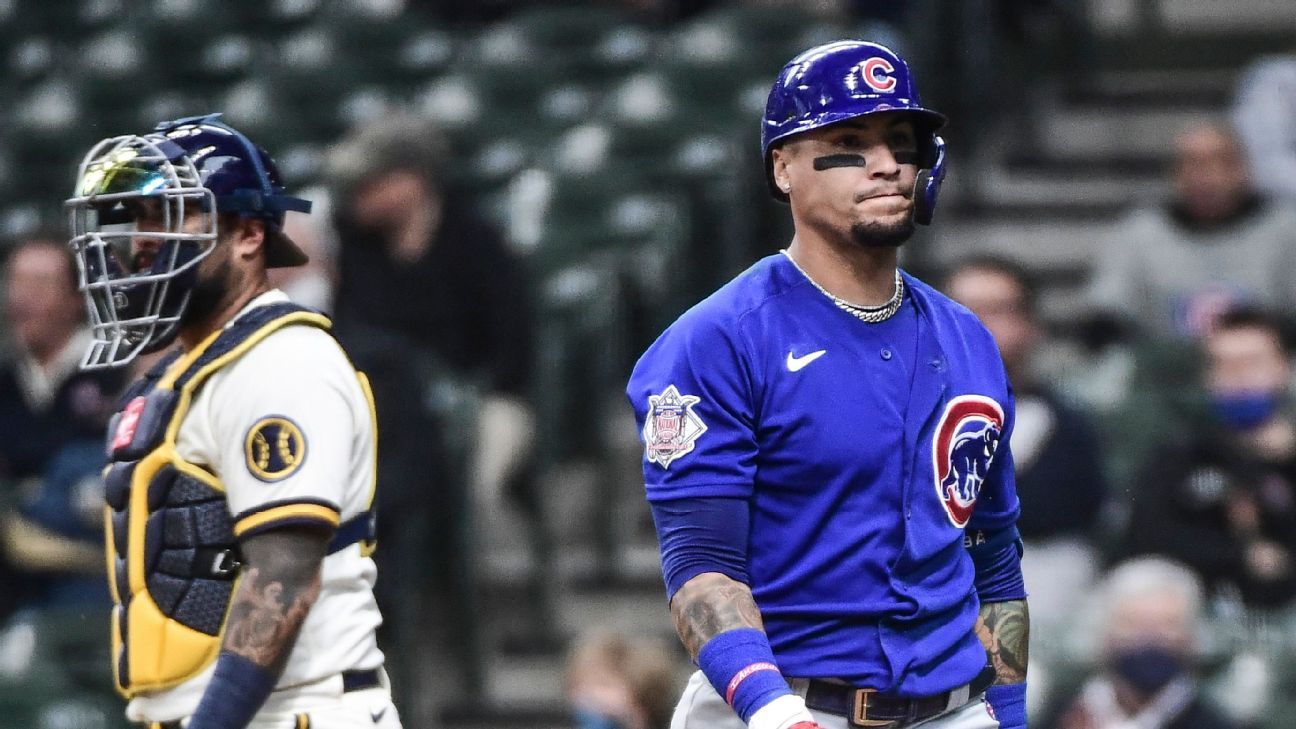