Once a can't-miss pitching prospect who later burned out before he ever reached the majors, Mark Appel is apparently ready to give baseball another shot.

Appel, the No. 1 overall pick in the 2013 draft by the Houston Astros, bounced around in the minor leagues for five seasons before announcing three years ago he was taking an "indefinite break" from playing baseball.

However, The Athletic reported Sunday that Appel, now 29, is preparing to report to the Philadelphia Phillies' complex in Clearwater, Florida, for minor league spring training.

The Phillies designated Appel for assignment in 2017, but still hold his rights because he went unclaimed by any other major league team.

Mark Appel was the centerpiece of a 2015 trade that sent closer Ken Giles from Philadelphia to Houston. (Photo: Chris O'Meara, AP)

However, Appel battled control problems in the minor leagues and was traded to the Phillies after the 2015 season in a package that sent closer Ken Giles to Houston.

After two seasons with the Phillies' Class AAA team, Appel revealed that the pressure of being a No. 1 overall pick had been taking its toll on him mentally, and he decided to step away from the game.

"I know that I need to take some time to just reevaluate some things and get healthy physically, emotionally, mentally, spiritually — just all around want to have good practices in my life," Appel told MLB.com in 2018. "I think there are times where playing baseball when you're hurt, when you're on the [injured list], even when you're playing and you're in the minors and you're there for a while, it can feel pretty isolating. You're away from all the people that you love the most, and I think I just realized I wasn't excited about going back to play."

The Phillies have not announced Appel's return to the organization, but MLB.com confirmed The Athletic's report that the plans are in motion.

Excluding active players, Appel is one of only three No. 1 overall draft picks to never reach the major leagues, along with Brien Taylor of the Yankees (1991) and Steve Chilcott of the Mets (1966). 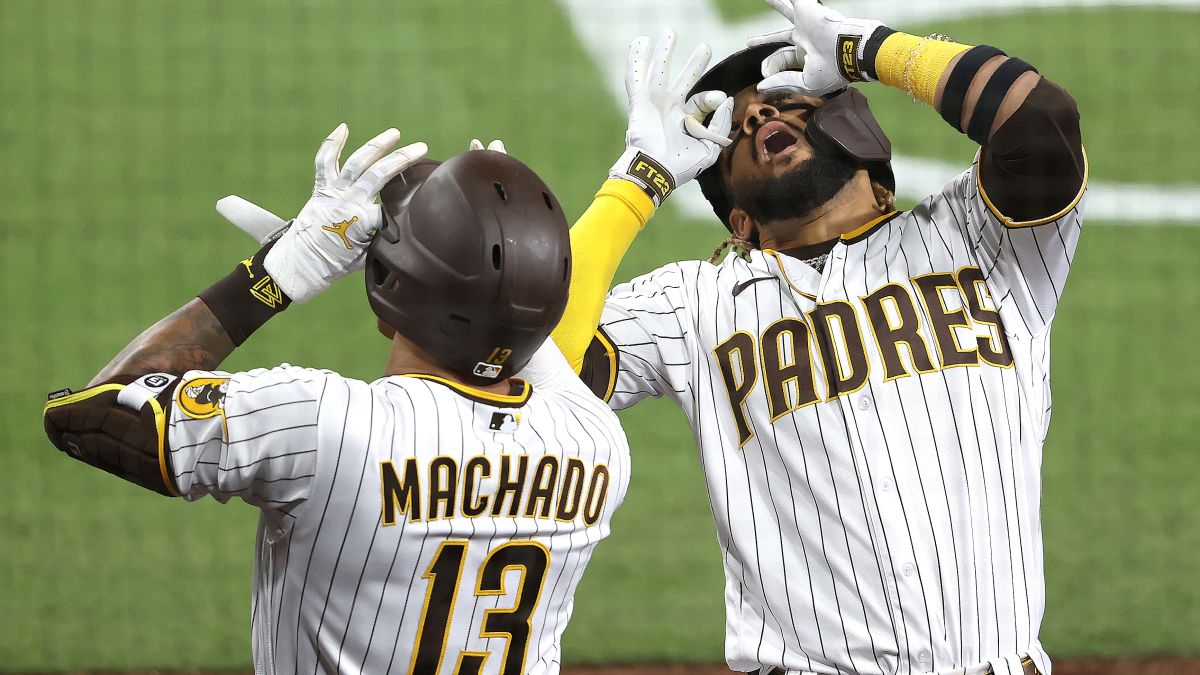 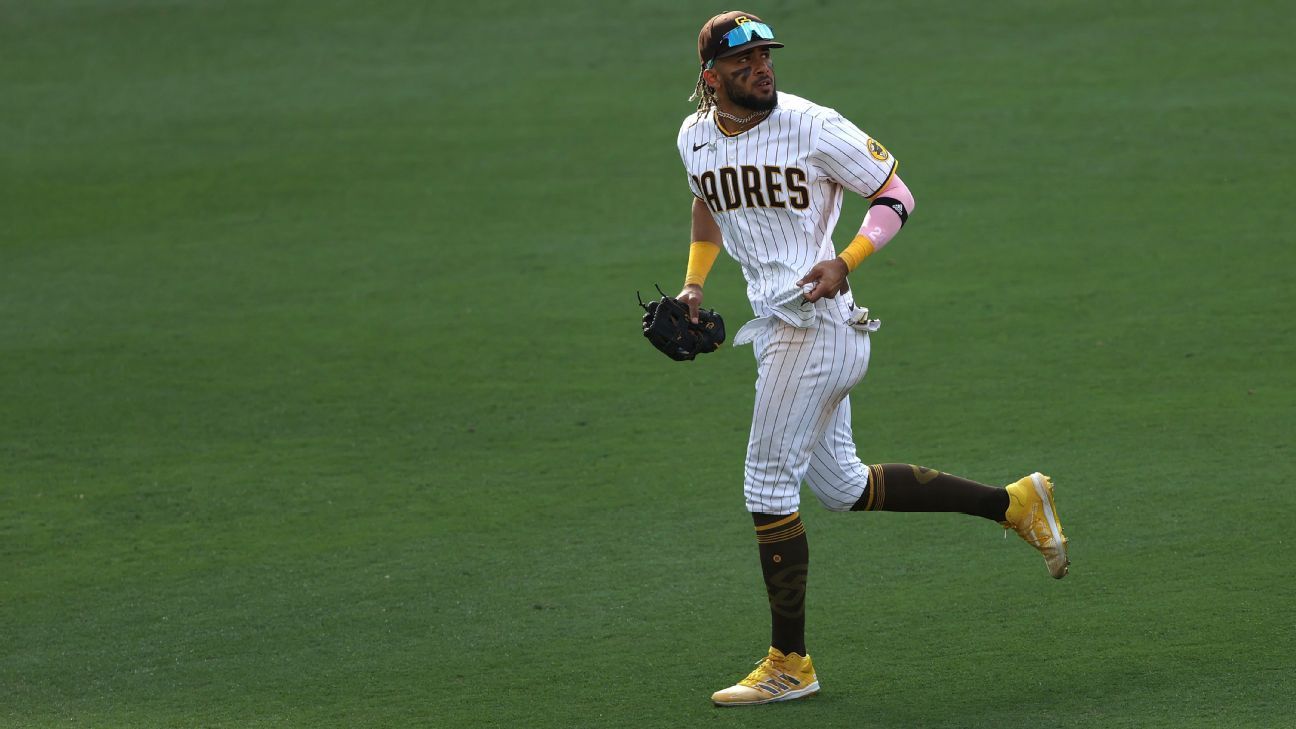 Will he get hurt again? Can he play all-out? How the Padres plan to manage Fernando Tatis Jr.’s shoulder