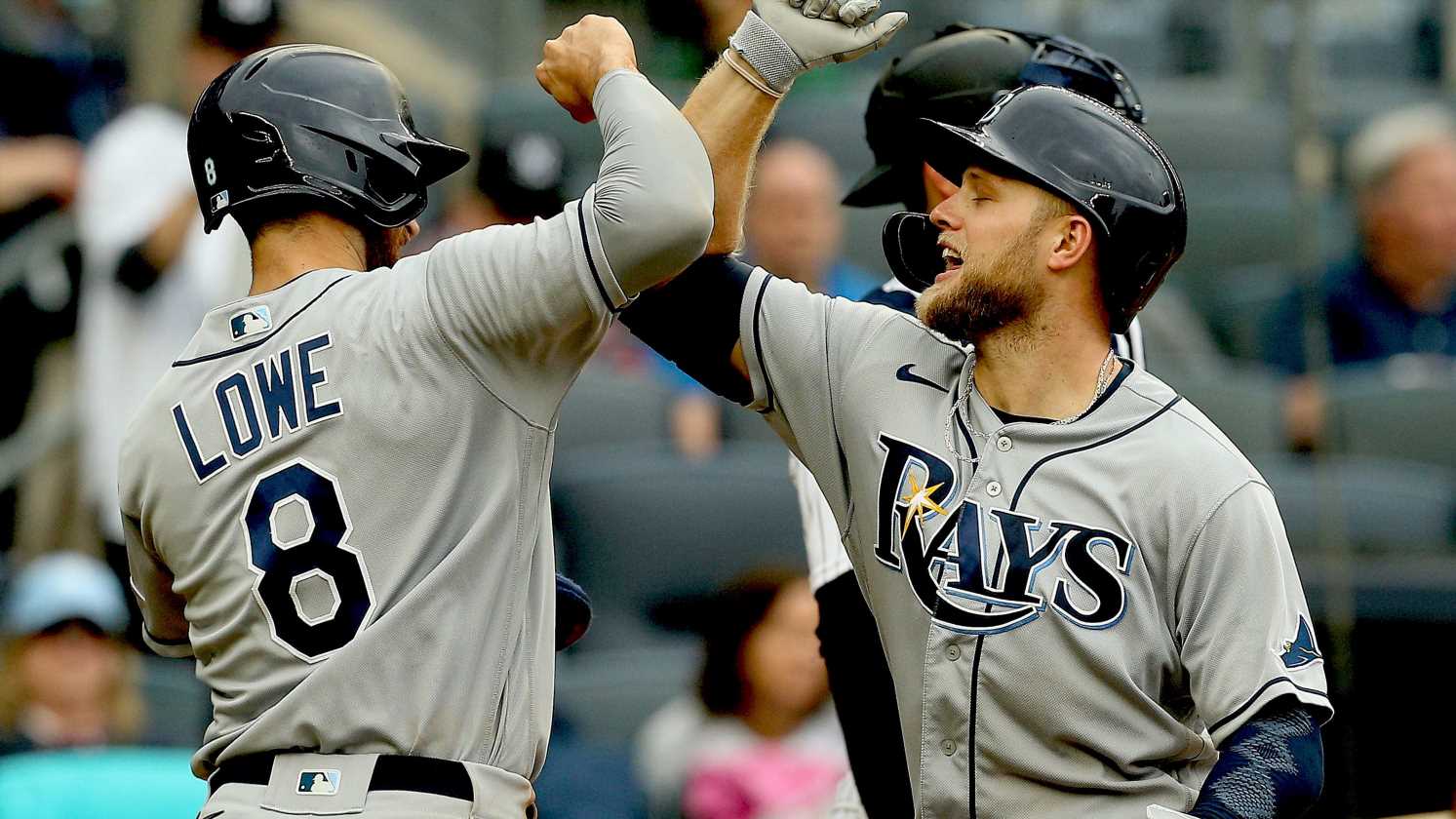 The defending American League champion Tampa Bay Rays started the 2021 season 19-19 but have gone on a tear over the past month, winning 19 of their last 23 games and the No. 1 spot in this week's USA TODAY Sports MLB power rankings.

The Rays' surge has them narrowly ahead of the Boston Red Sox atop the American League East, with the Toronto Blue Jays and New York Yankees also above .500 and almost certain to remain in the race all season.

Meanwhile, the San Diego Padres dropped from first to third and the San Francisco Giants moved up to second place in the weekly survey.

Here's how our seven-person panel voted this week: