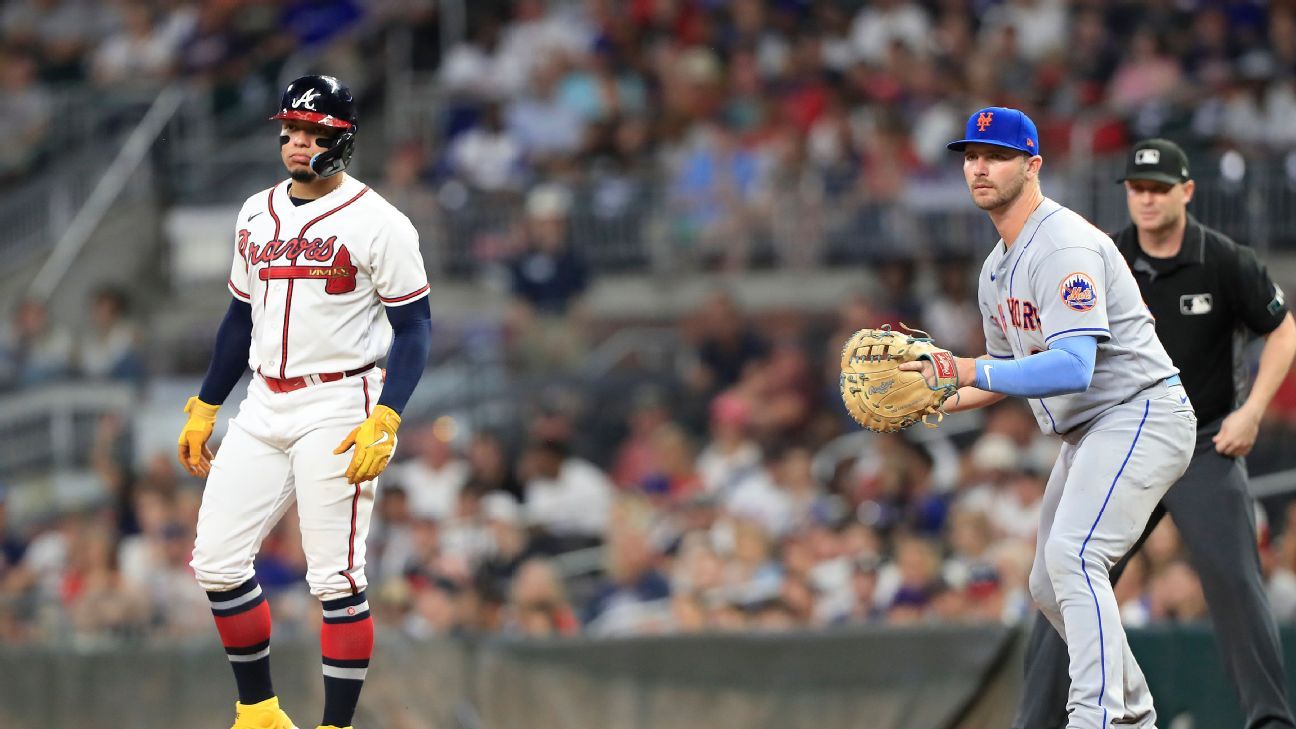 Major League Baseball is considering contingency plans for this weekend’s crucial series in Atlanta between the Mets and Braves as Hurricane Ian bears down on Florida’s Gulf Coast.

The rapidly intensifying hurricane was scheduled to make landfall Wednesday morning in Florida, while parts of Georgia are expected to see flooding rains and some coastal surge into Saturday. Georgia Gov. Brian Kemp has preemptively declared an emergency, ordering 500 National Guard troops on standby to respond as needed.

With the pivotal three-game series slated to start Friday at Truist Park, the National League East rivals and MLB have discussed several options, according to multiple reports, including a split doubleheader on Sunday.

Mets manager Buck Showalter joked that he is on “double-secret probation” when asked to disclose details about the talks but told reporters that “we know what’s going on,” and noted that general manager Billy Eppler was leading the Mets’ involvement in the talks.

“I don’t get involved in it,” Showalter said. “[Eppler] is great at keeping me up to speed on it and what I need to know and what I don’t need to know. I’m perfectly comfortable that he’s got all this wired. I’ve got enough spinning my head.”

The hurricane gained strength off Florida’s southwest coast Wednesday morning with top winds of 155 mph, just shy of the most dangerous Category 5 status. Damaging winds and rain lashed the heavily populated Gulf Coast, with the Naples to Sarasota region at “highest risk” of a devastating storm surge.

The Mets and the Braves enter Wednesday tied atop the NL East with identical 97-58 records. The division winner will secure a bye into the NL Division Series while the runner-up will start a best-of-three Wild Card Series on Oct. 7, which further complicates MLB’s attempts to reschedule any games postponed by the hurricane.

A decision could come as early as Wednesday or as late as Friday morning, as MLB and the teams plan to wait as long as possible to monitor the hurricane’s trajectory. The Mets play a home game Wednesday against the Marlins while the Braves complete their series in Washington against the Nationals before the teams’ mutual day off.

The Mets, who led the NL East by 10.5 games on June 1, fell into a tie atop the division with Tuesday’s 6-4 loss to the Marlins. The surging Braves had beaten the Nationals 8-2 earlier Tuesday, setting the stage for what is now expected to be a weather-impacted final week to decide the division champion.

“This is fun — this is really, really fun, being in a race like this,” Mets star first baseman Pete Alonso said. “Tomorrow’s another chance for us to be great and we just want to continue to play the great baseball we’ve been playing all year.”

Following their scheduled Sunday Night Baseball game (ESPN, 7 ET), the clubs will conclude their regular-season schedules with three-game series that end Oct. 5, leaving Oct. 6 as another possible date to make up postponed games. Showalter joked that the Mets would be prepared to play a tripleheader as early as this Thursday.

“When they tell us to play, we play,” he told reporters. “That’s what we do.” 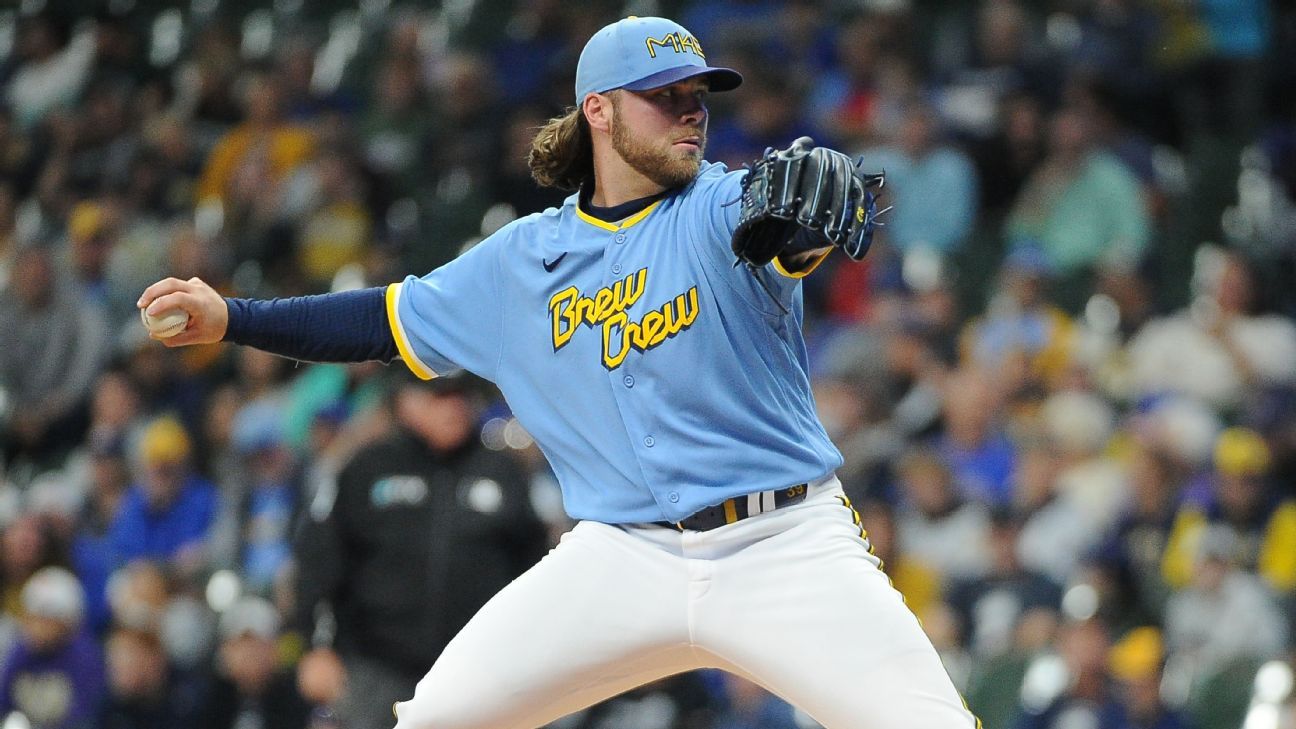