Mike Griebel coached Heritage to a 2009 football state championship with his son, Mitch, as the starting quarterback.

“It felt like I was in a movie when it was happening,” Mitch said.

Here’s a surprise. The sequel is even better.

Fast forward 11 years later and the Griebels are still chasing prep football glory. Mike — in his second season at Thomas Jefferson — has coached the Spartans to an undefeated record (5-0) in CHSAA’s spring season. Mitch, after starring at wide receiver for Montana State, serves as TJ’s passing-game coordinator.

The Spartans’ sudden rise to Class 4A football royalty is the latest evolution of a proud Colorado prep coaching family. Mitch says “it’s in my blood.”

His grandfather, Don, has the weight room named after him at Cherry Creek as one of the first coaches in the 1960s to introduce a high school strength and conditioning programs. Mike continued his father’s legacy in building Heritage football into a championship program.

Mike joined the Columbine football staff as an assistant where his younger son Mikey was the team’s starting quarterback. In 2019, Mike interviewed for the head coaching job at TJ — in the same Denver neighborhood where he grew up — with a total commitment to the Spartans.

“I told the administration, when they offered the job to me, that this would be my last stop. This is where I’ll finish my career,” Mike said. “That’s fun to know that I finished where I started, back when I was a little kid. … There is a sign up in our house that I see posted on our wall. It says: ‘Everything happens for a reason. Sometimes good things fall apart so better things can come together.’ ”

The better things in Mike’s life now include coaching alongside his son on the same sideline. On Friday, TJ defeated Denver North, 46-12, at All-City Stadium to cap a perfect regular season.

“We kind of just exchange looks,” Mitch said. “We’ll call a good play or we’ll have a good drive, and he’ll just throw me a wink. It’s usually me yelling at the referees and him telling me to calm down, to be honest.”

TJ is led by a stingy defense and the dual-threat capabilities of starting junior quarterback Austin Lindegren. The Spartan culture being established feels familiar to Mitch, who passes down the same football lessons he once learned from dad at Heritage.

The Griebels’ football story is nearing full circle. All that’s left is once again hoisting that championship trophy.

“Just to be back together is a lot of fun for both of us,” Mike said. 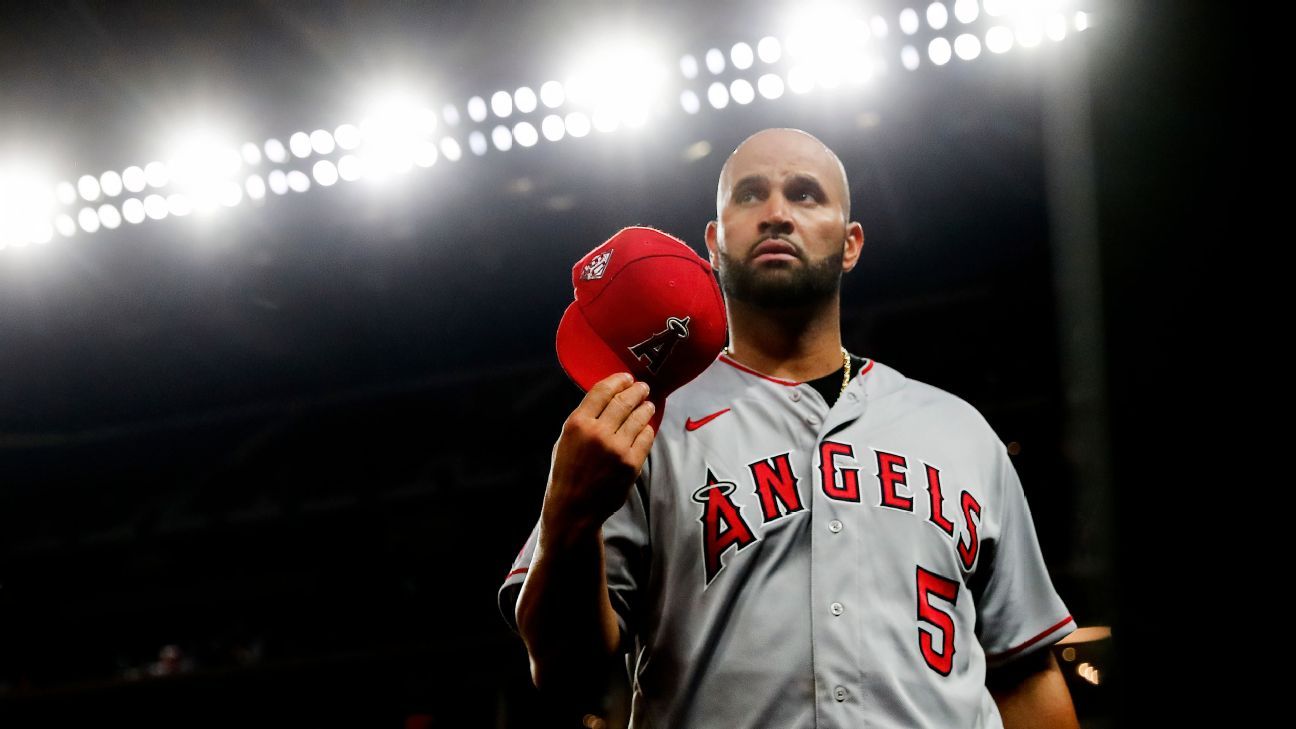 Is this the end? Is he the best first baseman ever? What to make of Angels releasing Albert Pujols 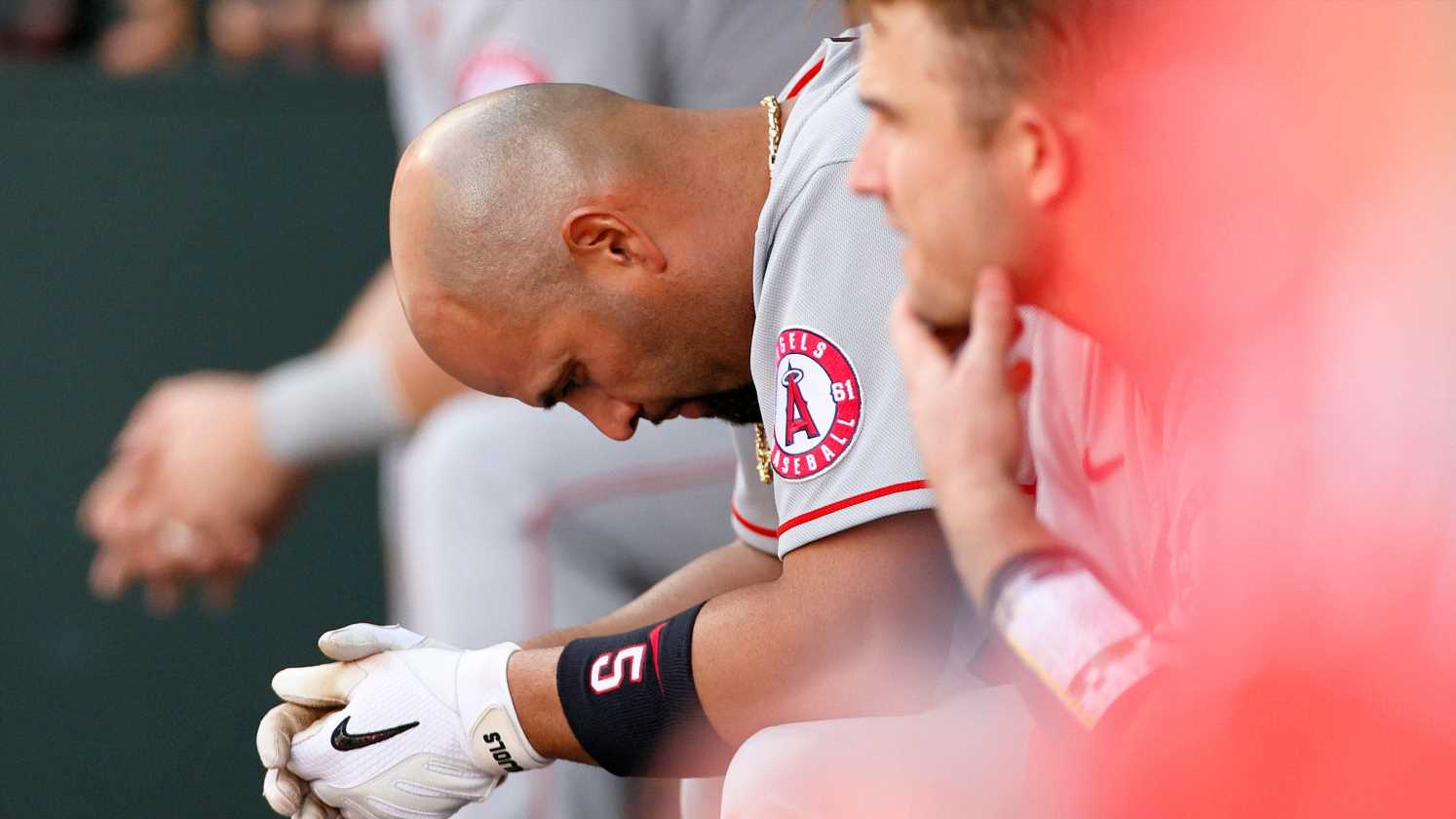 Opinion: Albert Pujols wants to play, but his career may be over after being cut by Angels