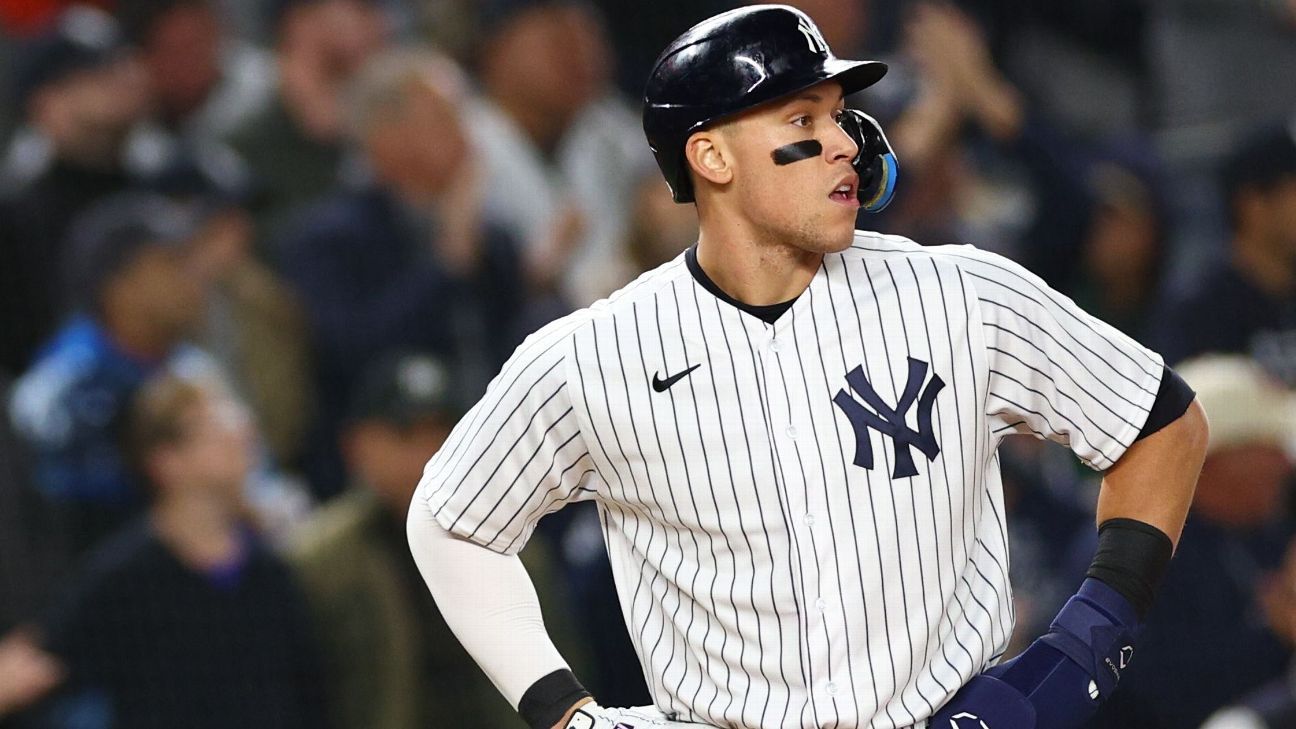 Among those tendered the offer, which is for a one-year, $19.65 million contract in the 2023 season:

Players have 10 days to decide whether to accept the offer. Teams that sign players who rejected the qualifying offer are penalized at least one draft choice.

The best players typically turn down the offer without any consequences. The qualifying offer has saddled enough free agents, however, that Anderson, Perez, Pederson and Eovaldi could consider accepting it. Teams also can use the qualifying offer in hopes of working out a longer-term deal before the 10-day window expires