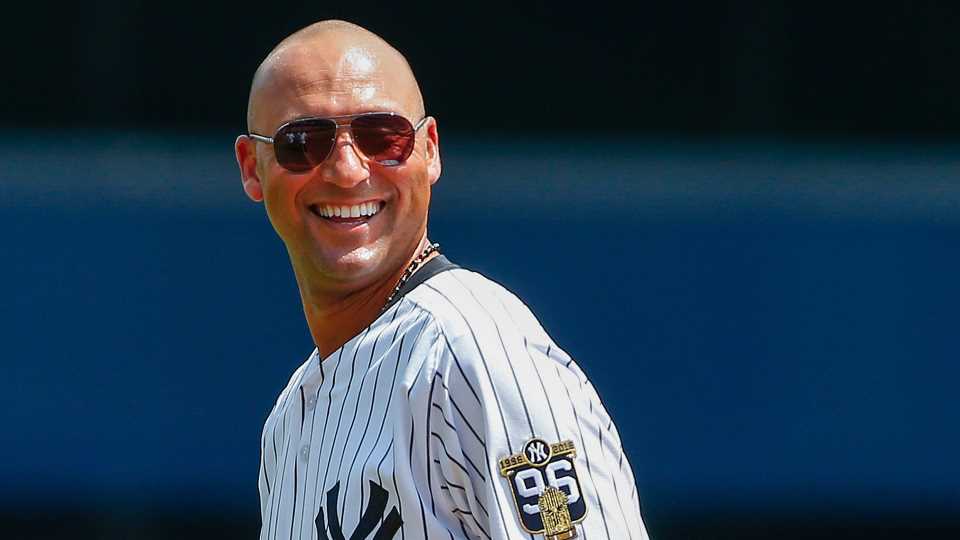 Derek Jeter has a complicated relationship with the word “overrated.”

Well, Jeter himself doesn’t. His legacy sure does, though. And it doesn’t matter what you think of Jeter, you’re aware of his attachment to that word.

If you refer to him only as The Captain and own multiple pieces of clothing with the word RE2PECT, any whisper of that four-syllable smear sends you into a diatribe about championships and the word “class.”

If you hate the Yankees and hate Jeter — in either order — the mere idea of Jeter’s name appearing in the same sentence as inner-circle Hall of Famers probably makes you break out a chant of that four-syllable anthem, whether or not anyone’s around to hear it.

He is at once overrated by some, and underrated by others. Both extremes are inaccurate assessments of Jeter’s actual career, if you separate both the worship and fury and look at what he accomplished in his 20 years in the bigs.

So let’s take a look.

We’ll start with the reason he’s in the news today, his long-awaited Hall of Fame induction ceremony. He’s part of the class of 2020 — ballots cast by BBWAA members had to be postmarked by Dec. 31, 2019 — but the worldwide pandemic meant there was no induction ceremony in 2020. And the 2021 ceremony was originally scheduled for July 25, but that was moved to Sept. 8 to allow for people to attend, in accordance with state and local guidelines.

Jeter was elected with 99.7 percent of the vote. That’s the second-highest percentage in the history of the BBWAA ballot. Only one of the 397 voters submitted a ballot sans Jeter.

And this is a perfect example of the “overrated” divide.

He must be overrated because that’s the second-highest vote percentage of all time, right? It’s certainly an easy argument to make, easy dots to connect: Second-highest percentage means the BBWAA members — those fawning sportswriters who love big-city New York teams — think he’s the second-best player of all-time.

This, of course, is silly.

Vote percentages are not a good way to rank players. Babe Ruth received only the 17th highest vote total of all time. Ted Williams and Stan Musial are 24th and 25th, respectively. The reasons for the voting variances are numerous and much too tedious to get into in-depth here. But trust me. That was never meant to be a “ranking” and it’s not even remotely an accurate representation.

So why do people think Jeter is overrated?

Mostly, probably, because they got tired of hearing him talked about in hushed, reverent tones ad nauseam during his prime. And no doubt, he was on television a lot during the October spotlight because his Yankees were always there. The Yankees made the postseason each of his first 12 full seasons in the majors, and his Yankees won 13 of the first 14 playoff series of his career.

That’s a lot of winning. And that’s a lot of being annoyed about hearing about all that winning if you’re not a fan of the Yankees.

Even pre-Jeter, of course, the Yankees were a pretty polarizing franchise anyway, with a lot of love and a lot of hate and very little in-between. And some of the folks who love the Yankees do their best to protect their idealized view of their favorite franchise and the players they love, attacking any perceived slight. It’s a lot like Duke in college hoops or the NFL’s ridiculous “protect the shield” mantra.

It’s silly. It’s an overreaction that begets more overreaction, a cycle that repeats itself over and over without a hint of any ending or resolution. It’s baseball’s version of the kids song John Jacob Jingleheimer Schmidt. Da-da-da-da-da-da-da.

So how should Jeter be properly rated?

Again, we’ll start with today. He’s a deserving Hall of Famer. And he deserved to get all 397 votes (the one voter who left Jeter off the ballot never revealed their vote, despite the BBWAA’s push for all voters to be transparent and show their work). And, again, that’s not to say that he’s better than other Hall of Famers because he deserved 100 percent when Ruth, Williams and Musial (and so many others) didn’t get to that level. Ruth, Williams and Musial should have gotten 100 percent of the votes, too. Obviously.

Jeter finished with 3,465 hits and a .310 batting average. He hit .308 in the postseason — .321 in the World Series — and won five World Series titles. He hit 261 home runs, stole 358 bases and had 1,311 RBIs. He was a 14-time All-Star and five-time Silver Slugger. He won five Gold Glove awards, though probably more on reputation than anything, because by any objective measure of his defensive prowess, he was adequate/solid at best.

He is, by every single measure, a Hall of Fame shortstop. He’s not an “inner circle” player — few are — but he absolutely belongs in Cooperstown. 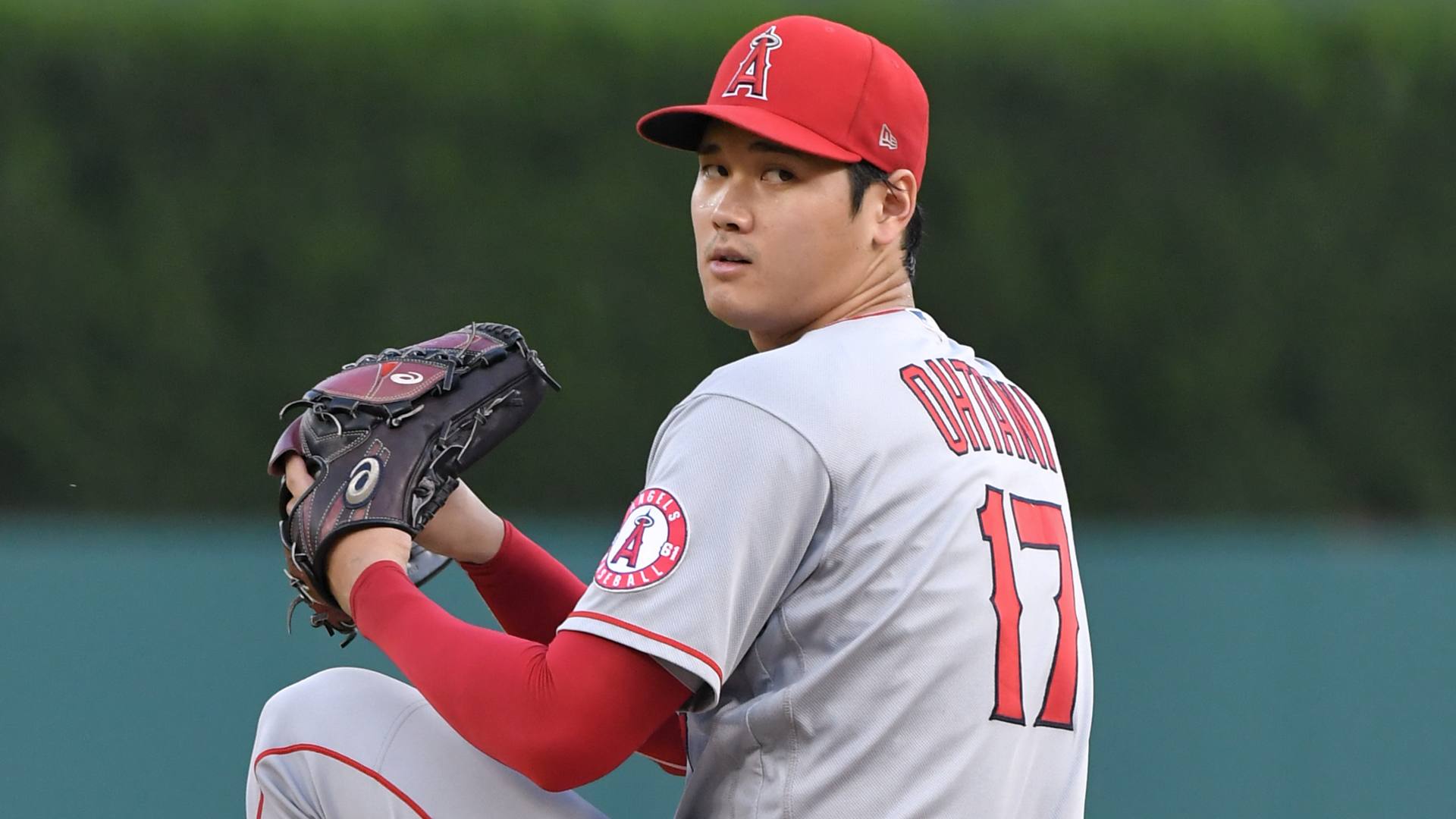 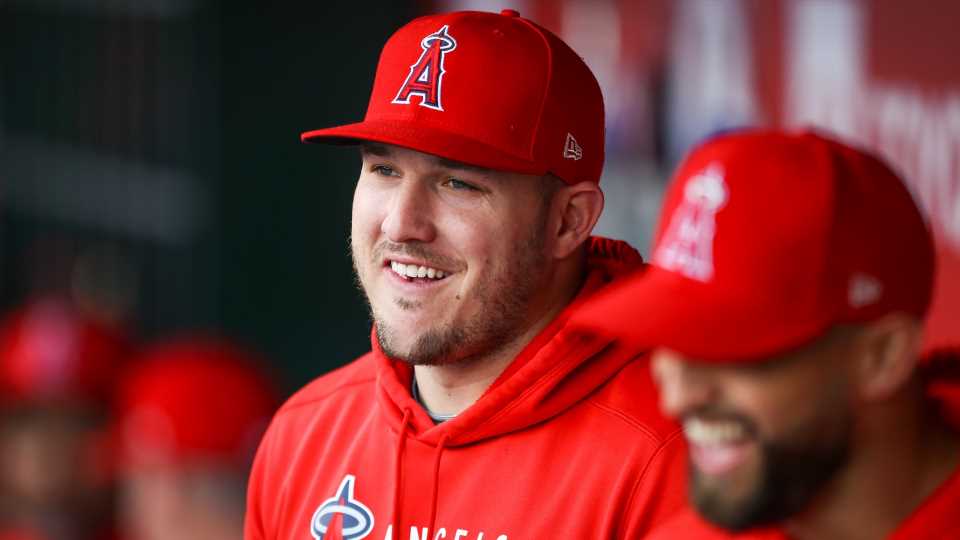 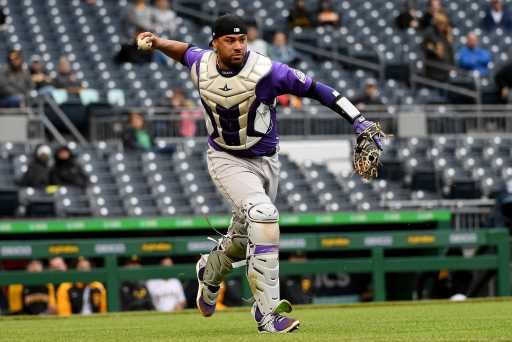 Elias Diaz evolving into the catcher Rockies have long needed