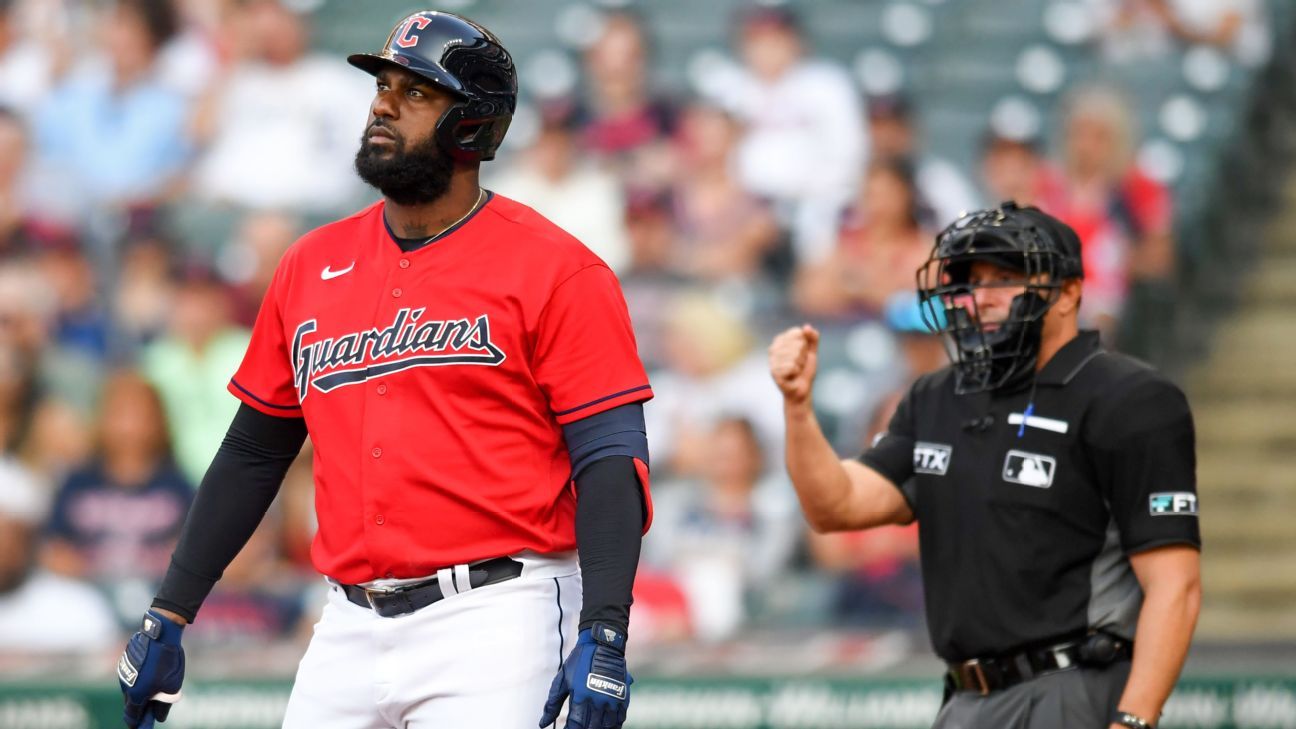 Every team enters the trade deadline with a wish list. No one gets everything they want — even if in San Diego it might feel that way right now.

No roster is perfect. There are always holes on even the most powerful clubs, little problems the front office and manager must try to solve, game after game.

Let’s drill down on a few of these potential sore spots, focusing on contenders. We’ll use some basic criteria: If a contending team has a position group that has performed, according bWAR, at least a half-standard deviation below average, and projects to continue at that level for the rest of the season, they might be on this list.

Below are the roster holes with the greatest potential impact on the title chase, with some possible solutions. Positional rankings are listed for each spot: season to date and forecasted, based on baseball-reference.com’s WAR for season-to-date production and Fangraphs’ rest-of-season forecasts.

Chicago’s inaction at the deadline was troubling, though it may have been more a reflection of how much its system has thinned out than a lack of motivation to improve the roster. There is no position at which the White Sox needed more of an upgrade than second base, where their rest-of-season projection is 1.6 standard deviations below average. Congratulations: This makes this the single biggest positional hole on a contending team. 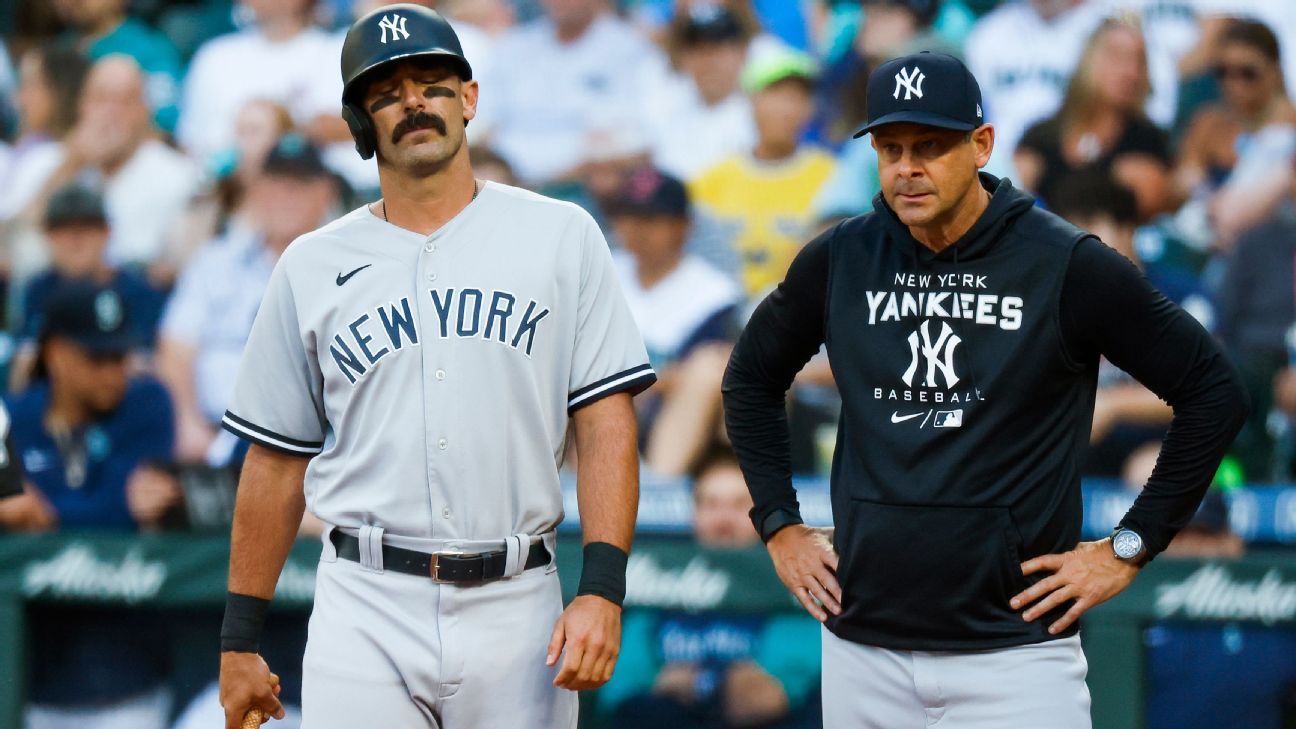 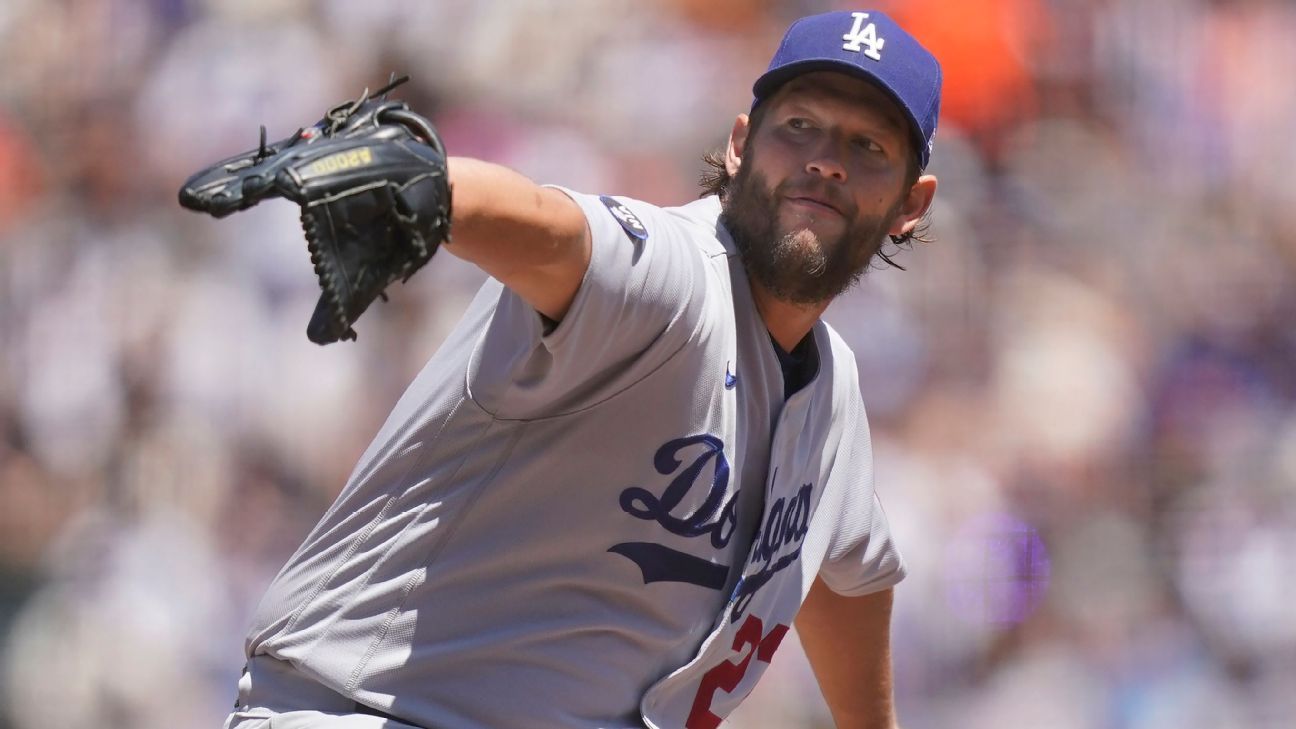 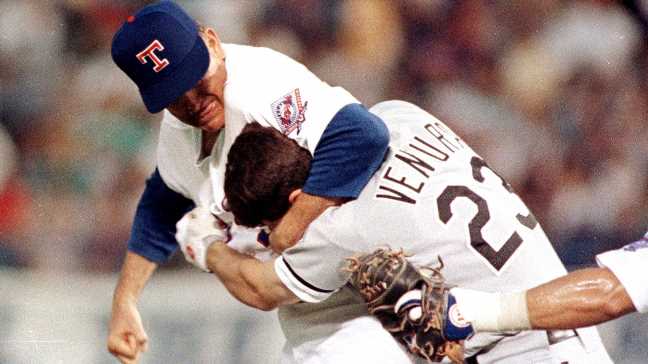