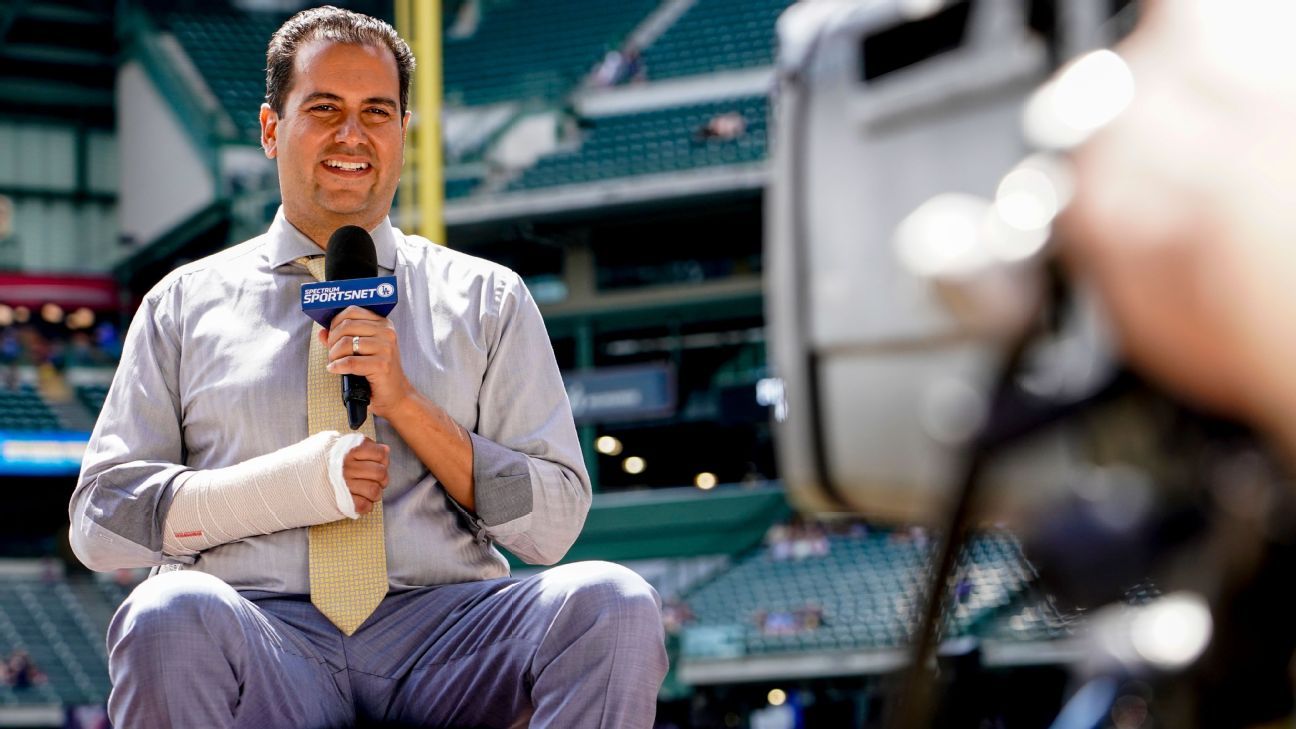 MILWAUKEE — David Vassegh thought it would be make good TV to take a ride on Bernie Brewer’s slide before the Los Angeles Dodgers played in Milwaukee on Wednesday night.

It didn’t go quite according to plan.

The Dodgers television and radio reporter said he broke two bones in his right wrist and cracked six ribs when he tumbled and crashed into the padding at the end of his slide down “Bernie’s Chalet,” where Brewers mascot Bernie Brewer takes up residence behind the American Family Field left-field stands. Bernie celebrates Milwaukee homers with trips down the giant, white slide.

“I’ll learn not to do my own stunts from now on,” Vassegh quipped before the Dodgers’ Thursday afternoon game in Milwaukee.

Vassegh is the host of the “Dodger Talk” show that follows Dodgers radio broadcasts and periodically works as a reporter on Los Angeles’ telecasts as well. He was working in his television capacity when he went down the slide twice about four hours before the Dodgers’ Wednesday night game.

The first time, he was filmed at the top of the slide, and everything went fine. Then he went down a second time, so he could get footage of him coming down.

That’s when the problem occurred. Vassegh went sideways, and his right arm crashed into the padding.

“That time, it went a lot faster,” Vassegh said. “It was a lot slicker the second time. That’s where it got a little out of control at the end.”

Vassegh went to an urgent care facility and was back at work by the fifth inning. Vassegh had his right arm in a sling as he conducted a postgame interview with Dodgers catcher Austin Barnes.

“That one was for you,” Barnes told Vassegh after homering in the Dodgers’ 2-1 victory. “I know you had a little accident today on the slide, so we all rallied for you.”

Vassegh was back on the job Thursday, though he says he probably will need surgery when he gets home. He said he’d received over 200 texts from friends and players since taking his tumble.

“It’s been an outpouring of support — and also comedy at the same time,” Vassegh said. 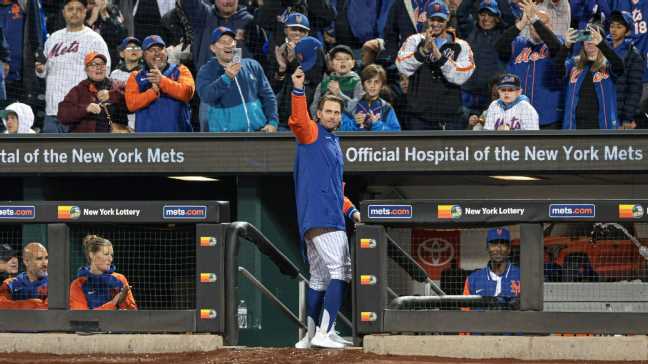 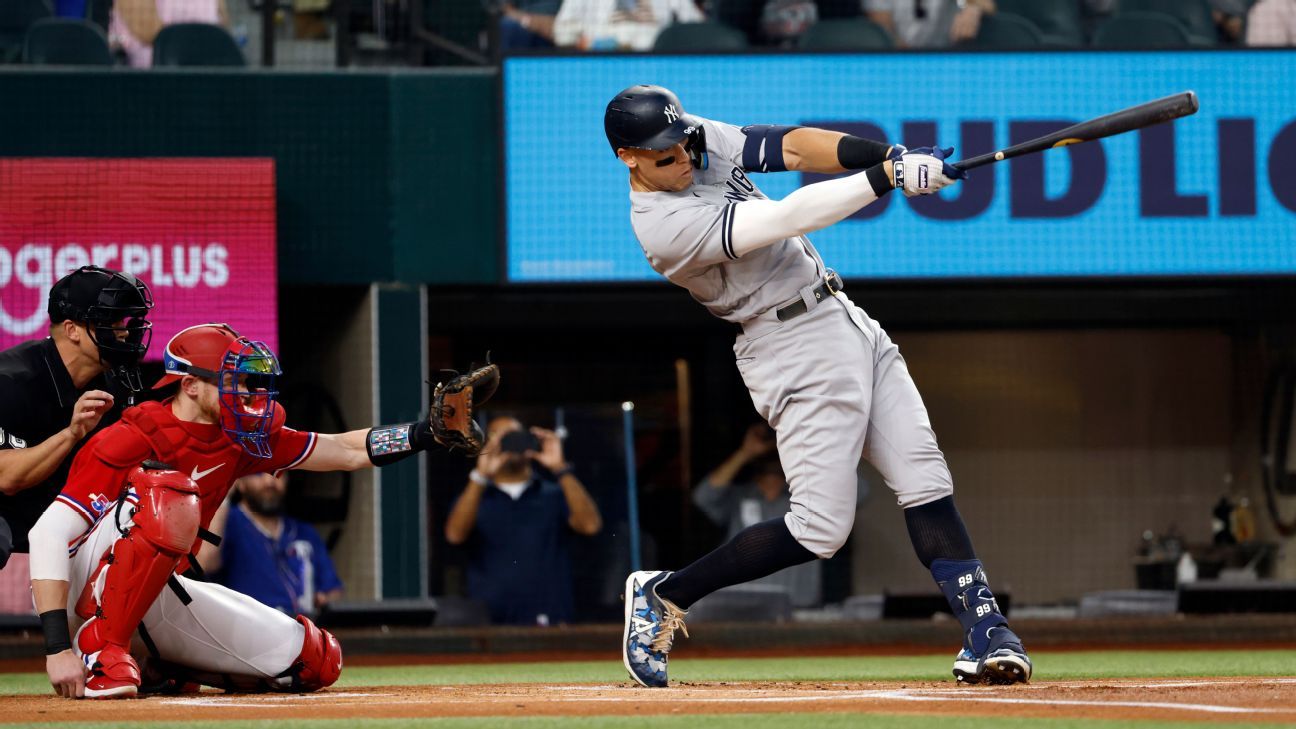 Judge out of Yanks’ lineup for finale after 62nd HR 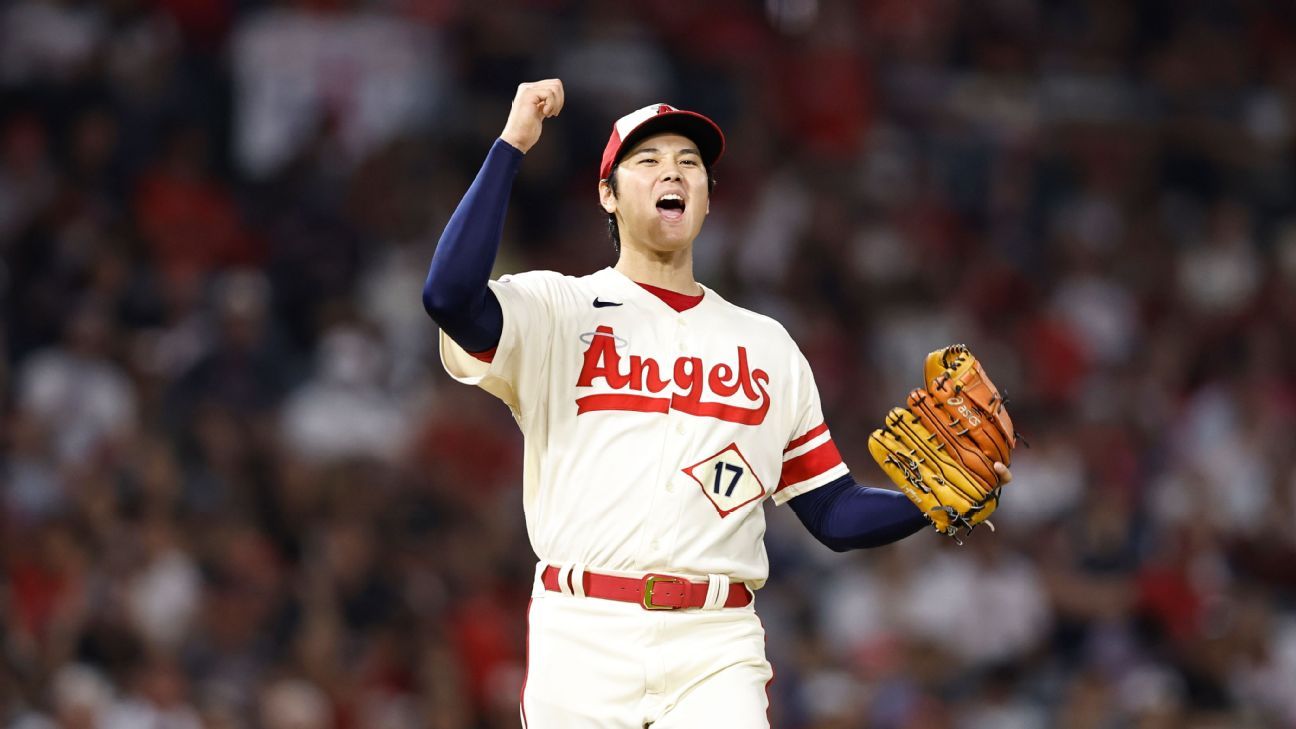 How to appreciate a unicorn: Ranking the feats that make Ohtani MLB’s ultimate unique star