Historic futility is never an accident.

The Arizona Diamondbacks know this well: At 20-49, they are the worst team in baseball. On their way to that distinction, they’ve tied a particularly punishing record that hasn’t been reached since 1963: 22 consecutive road losses.

Yet it takes far more than subpar performance or a dearth of talent to sink so low. Health, sequencing, buzzard’s luck, bad decisions and a snowball type of effect can bury a team already gasping for air.

These D-backs have had all that and more as their .290 winning percentage puts them on pace to surpass the worst season in franchise history – a 111-loss campaign in 2004. And even if they right the ship and avoid that ignominy, this deflating road streak – taking them from Miami to Queens, the Mile High City to Dairyland and California – will surely never be forgotten.

A look at six key numbers that define this road to nowhere: 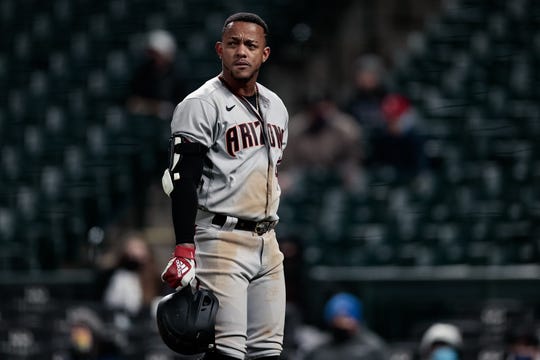 Nope, the Diamondbacks haven’t come particularly close on many nights, losing by an average of at least a field goal each time out. In 19 of 22 losses, they’ve given up at least one “crooked number” inning in which multiple runs score. In four games, they’ve had three such innings. It’s hard to overstate the deflating nature of these sequences.

Yep, in nearly a third of their losses, the D-backs had ‘em right where they wanted ‘em. Heck, this streak might have stopped at four games had they held a 4-0 lead at Citi Field way back on May 7. Alas, Francisco Lindor hit a seventh-inning, two-run homer off Caleb Smith, and the Mets cashed in their ghost runner in the 10th.

It’s only gotten more demoralizing: Monday night, a 7-0 lead against the first-place Giants after two times at bat gradually dissipated, until Mike Yastrzemski’s eighth-inning grand slam into McCovey Cove sank Arizona, for the 20th consecutive time on the road.

Arizona was 2 ½ games behind the Giants and five games ahead of the last-place Rockies entering loanDepot Park on May 4.

They are now 23 ½ games behind the Giants – and eight games behind the Rockies, likely stuck in the cellar the remainder of the season. Already looking ahead to 2022? They have a 3 ½ game lead over Baltimore for the worst record in the majors and first pick in the 2022 draft.

Nothing can take you out of a game quicker than a starter who simply doesn’t have it. And nothing can make a road trip feel like an eternally dreadful slog than starters failing to get deep into games, taxing the bullpen and shattering a manager’s delicate pitching calculus.

So it’s not too surprising that the D-backs’ starting pitchers have, on paper, performed so poorly. Yet it hasn’t been a constant disaster; at one point, there was a three-game stretch in which Madison Bumgarner, Zac Gallen and Merrill Kelly each pitched at least 5 2/3 innings and gave up two or fewer runs, only to see the bullpen blow it.

But it has been rough sailing on the back end of this streak: In seven of their last 10 road losses, Arizona’s starter has failed to go longer than four innings. Perhaps that’s not too surprising given the….

Luke Weaver (shoulder), Bumgarner (shoulder), Gallen (elbow), Seth Frankoff (forearm) and Taylor Widener (groin) all have hit the IL during this streak, stretching an already-thin pitching staff and forcing swing men like Matt Peacock into the rotation. Good health won’t get the D-backs into contention, but it should help stop the overall bleeding.

Yeah, it’s not easy to cover for a taxed staff when the bats go cold away from home. Only the Pirates and Rockies are less productive on the road than the D-backs and their .639 OPS and .209 batting average. They’re a more palatable 12th at their home ballpark and 22nd overall. Chase Field, according to the "park factors" rating, is the eighth-friendliest park in the major leagues.

The stingiest? loanDepot Park in Miami, where this debacle began. And it's only gotten unfriendlier from there. 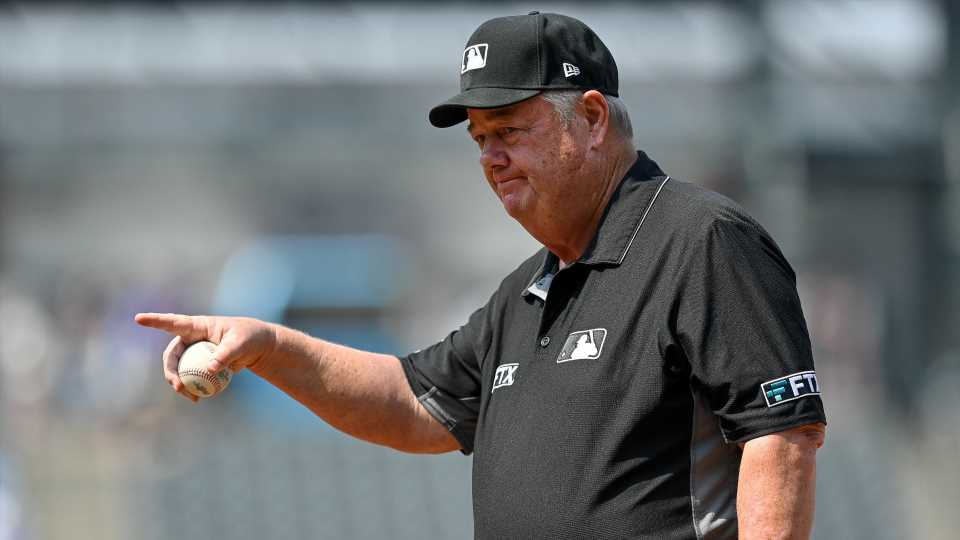 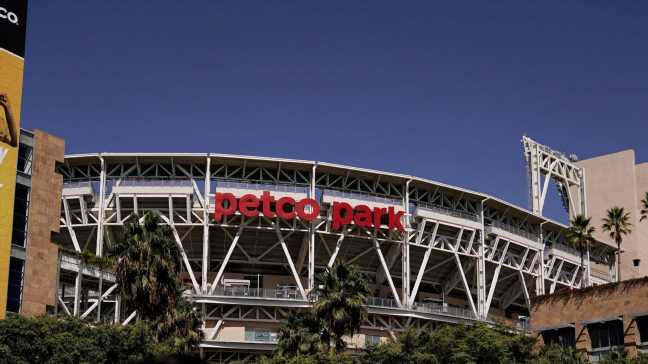