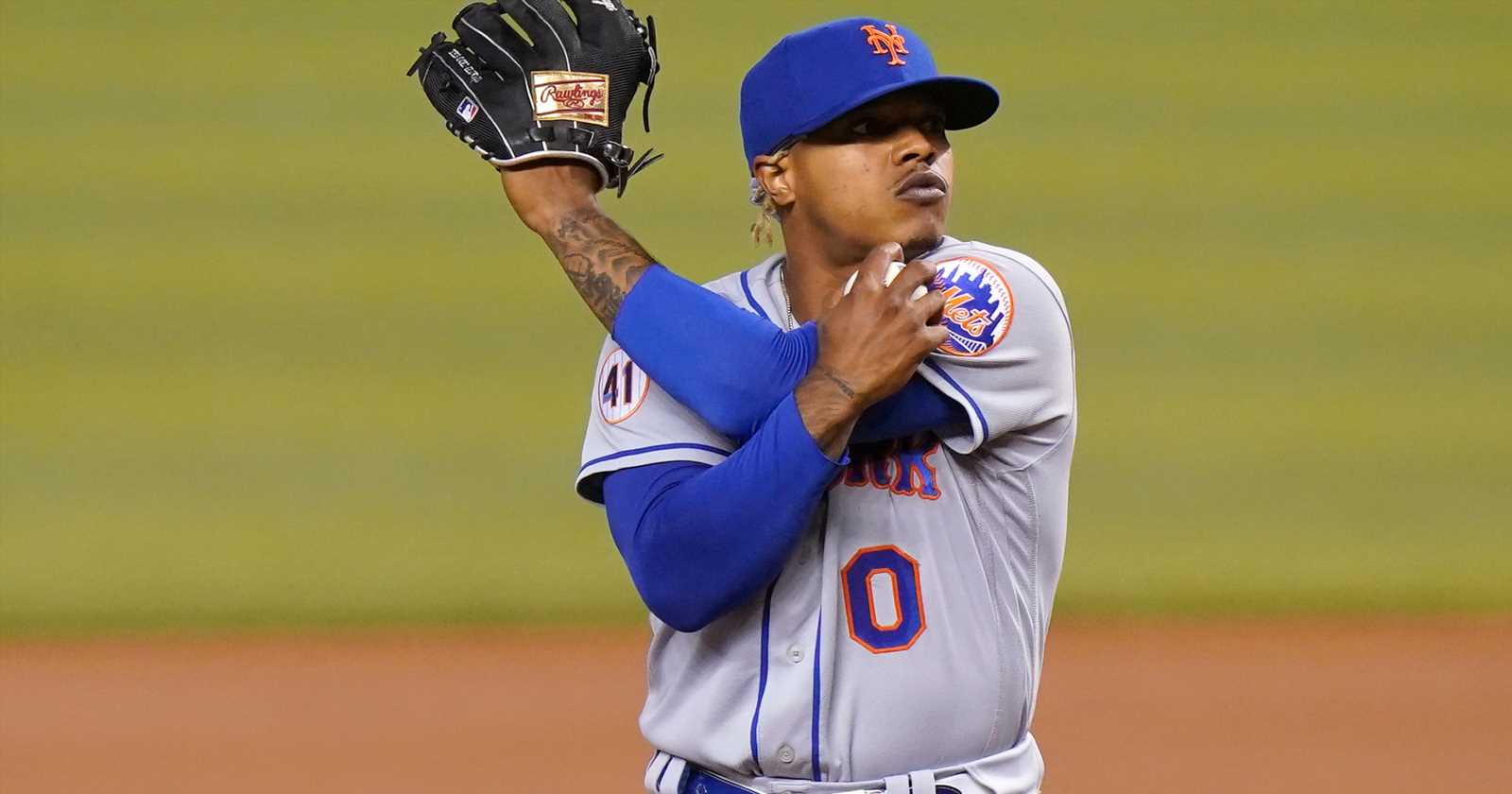 During the second inning, Fox Sports Arizona play-by-play partner Steve Berthiaume was talking about the split changeup from Stroman when the pitcher was getting ready to deliver a pitch. As the camera focused on Stroman, Brenly said, "Pretty sure that’s the same durag that Tom Seaver used to wear when he pitched for the Mets."

"Got the 41 patch on the sleeve right there,” Berthiaume replied.

After the 6-5 loss to the Diamondbacks, Stroman took to Twitter to retweet several posts and comment on the incident.

He wrote: "Onward and upward…through all adversity and racist undertones. The climb continues through all!”

One of the retweets read: "This is racist and it is unacceptable. Stroman deserves an apology. A league and its teams, forever pledging commitment to increased inclusivity, need to demand better."

He also quote-tweeted a post with, "Since I can’t say it because media will turn this against me somehow." The post said: "I am not surprised by this type of language towards African-American athletes. It’s the blatant racism and it’s been going on for a long time.

mannn… why? comes out of nowhere and gets smartly totally ignored by his partner. pic.twitter.com/q810Azt1WK

Stroman later posted pictures of himself with the message: “Du-rags coming soon. @HDMHApparel.”

Messages for Fox Sports Arizona and the Diamondbacks were not immediately returned.