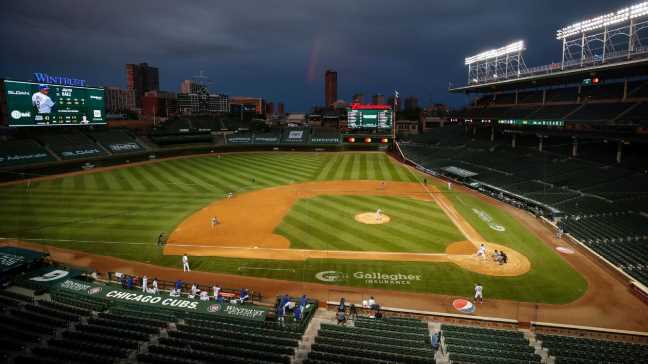 The Chicago Cubs named Carter Hawkins their 16th general manager in franchise history Friday when they hired him away from the Cleveland Indians, the team announced.

Hawkins, 37, spent 14 seasons with Cleveland in various roles, including the past five as an assistant general manager. He fills the job that was vacated by Cubs president of baseball operations Jed Hoyer when he was promoted in November after Theo Epstein stepped down as team president.

Hoyer committed to going outside the organization for the hire, feeling the need for a new voice.

“I am thrilled to bring Carter into our organization,” Hoyer said in a statement. “He has earned a fantastic reputation as a leader through hard work, open-mindedness, humility and intelligence.

“I look forward to partnering with him to build the next great Cubs team.”

Hawkins worked for the Indians as director of player development when they faced the Cubs in the 2016 World Series. He began his career with the Indians as a scouting intern in 2008 after playing catcher for Vanderbilt.

Hawkins’ hand in player development was attractive to the Cubs, as the team’s press release noted that the Indians employ five prospects in MLB’s top 100, tied for the most of any organization. 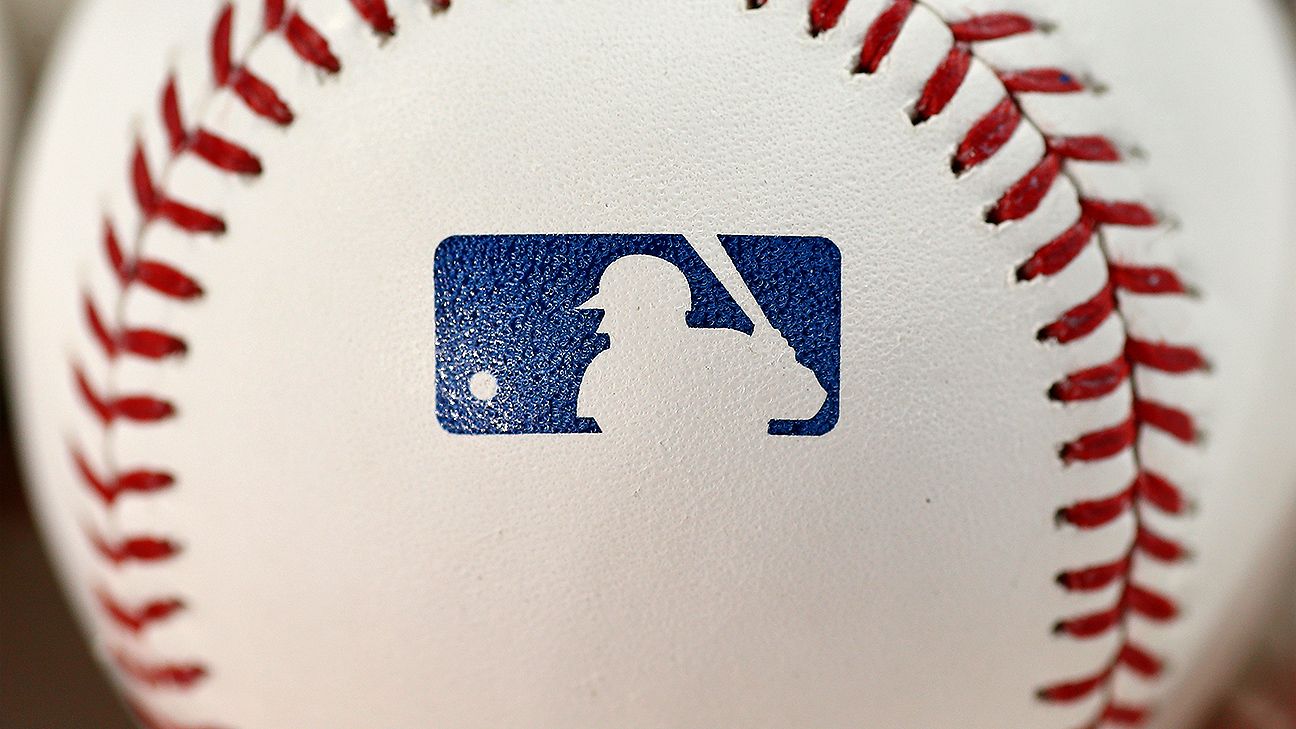 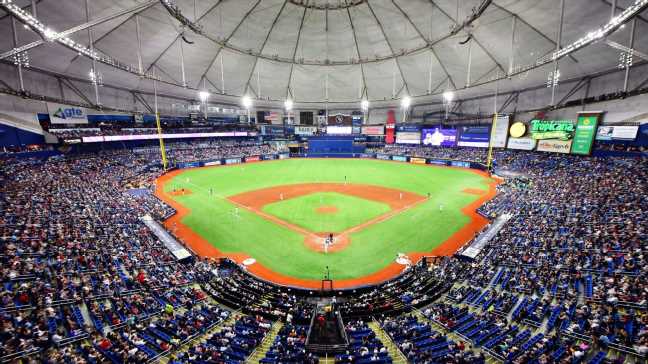 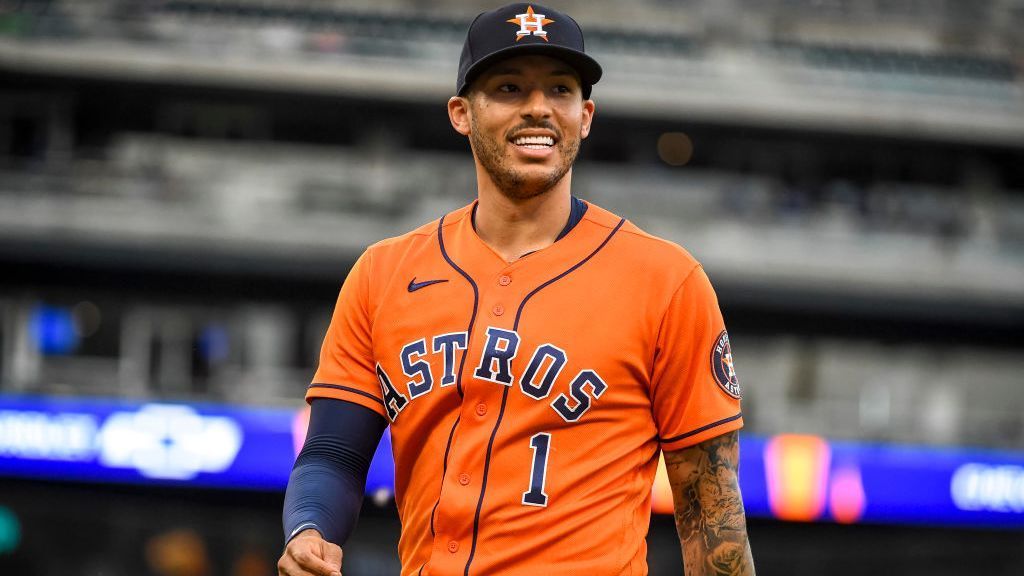