The Colorado Buffaloes’ top recruit and the state’s highly rated prep star are among the hoopers named to this year’s McDonald’s All American Games.

Center Baye Fall of Accelerated Prep and incoming CU forward Cody Williams are two of the 48 high school players who will participate in this year’s games and jam fest.

Fall, a 6-foot-10, 205-pound center, is ranked as a five-star recruit and the 16th-best player in his class, according to 247sports.com. He signed his National Letter of Intent with Arkansas.

The 6-8, 205-pound Williams is a small forward from Gilbert, Arizona, and is rated as a five-star recruit and the 12th-best player in 2023, according to 247sports.com. The younger brother of Thunder guard Jalen Williams, Cody Williams is the fourth CU player to be selected to the game, joining Martice Moore (1992), Chauncey Billups (1995) and David Harrison (2001).

The McDonalds All American Games will take place March 28 at the Toyota Center in Houston.

Want more sports news? Sign up for the Sports Omelette to get all our analysis on Denver’s teams. 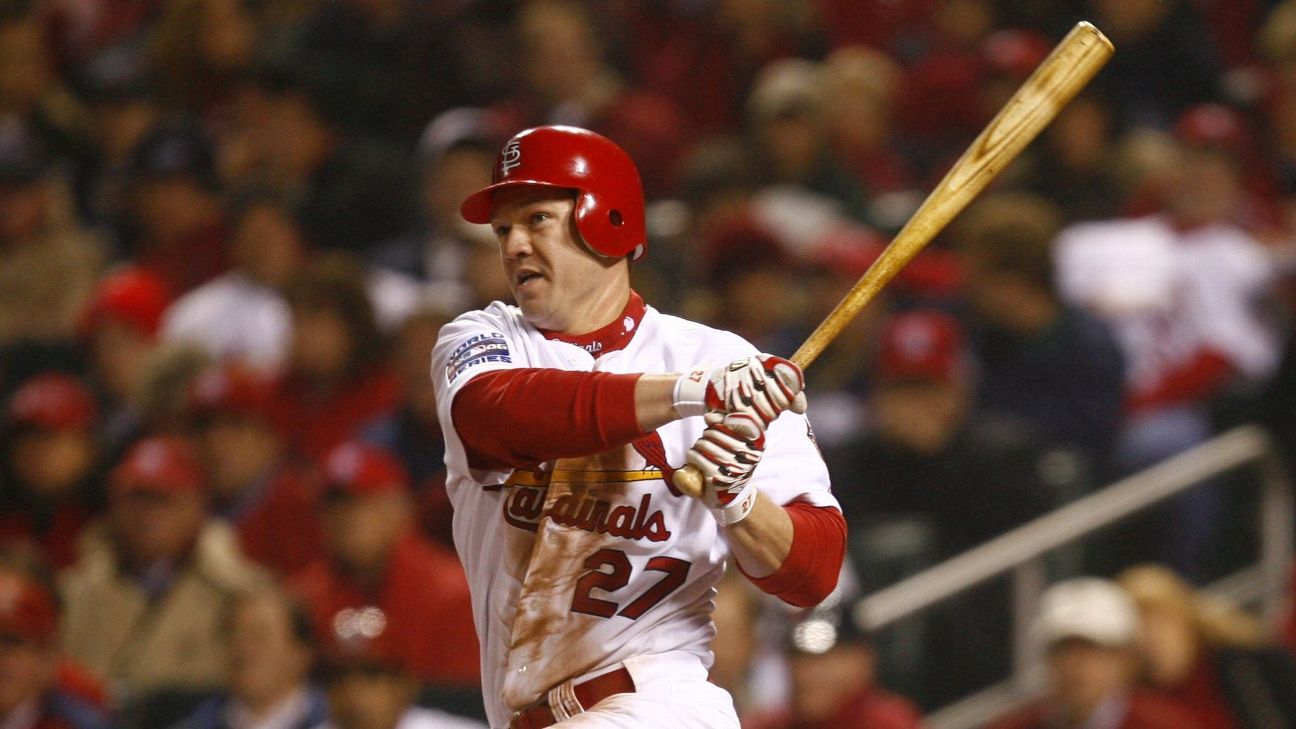