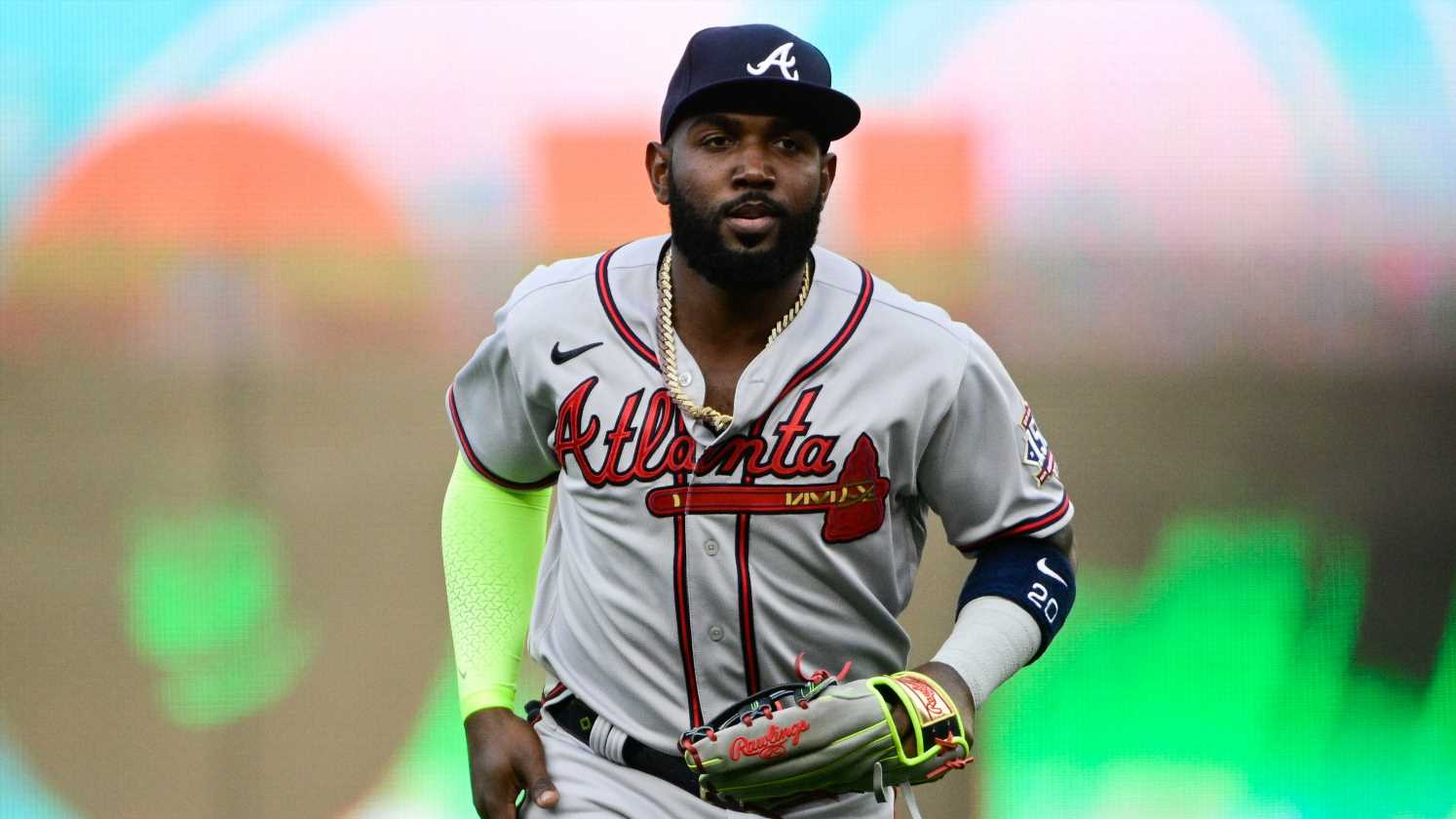 Marcell Ozuna remains held in a Fulton County, Georgia, jail, awaiting a bond hearing in upcoming days, and his case has now been turned over to the Fulton County District Attorney’s Office for prosecution, according to Salvador Ortega, a sergeant with the Sandy Springs Police Department.

Ozuna, the Atlanta Braves outfielder, was charged with battery and also aggravated assault by strangulation after a 911 call Saturday summoned police to his Sandy Springs home. Upon arrival, officers say they witnessed Ozuna grab his wife, Genesis, by the neck and throw her against a wall. Both charges fall under Georgia’s Family Violence Act, which states charges cannot be dropped by an alleged victim in a case once it has been submitted by the law enforcement agency to the prosecutor.

Additionally, prosecution will proceed “without victim cooperation if there is deemed to be sufficient independent evidence to prove the elements of the crime(s) without the victim's full involvement.”

The horrific details of Ozuna’s arrest – police say Ozuna also struck Genesis with his arm, encased in a cast due to two broken fingers – would indicate prosecutors could reasonably find cause to proceed without cooperation beyond responding officers.

Ozuna could face up to a year in jail if convicted.

Beyond the legal realm, Ozuna could eventually face the most severe punishment in the six-year history of Major League Baseball’s domestic violence policy.

According to a baseball official with direct knowledge of Ozuna’s case, MLB’s department of investigations is reviewing the matter in accordance with MLB and the MLB Players’ Association’s joint policy against domestic violence. The official spoke to USA TODAY Sports on condition of anonymity because the matter is ongoing.

Thirteen players have been suspended by MLB since its joint policy was agreed upon in September 2015, and almost all of them were levied in the absence of a conviction. In many of those cases, including former Mets infielder Jose Reyes, Phillies outfielder Odubel Herrera and former Astros reliever Roberto Osuna, charges were dropped when the player’s wife or partner opted not to cooperate with prosecutors.

Reyes (51 games), Osuna (75 games) and Herrera (81 games) all earned significant suspensions from MLB, as did Yankees right-hander Domingo German, who served an 85-game ban after an incident for which he was not charged, but that occurred during and after a charity event hosted by a teammate.

Former Braves outfielder Hector Olivera was suspended 82 games after he was charged – and eventually found guilty – of misdemeanor assault after an assault involving his girlfriend at a Virginia hotel in 2016. He was sentenced to 10 days in jail.

Meanwhile, the longest penalty was assessed to former Rangers, Twins and Giants reliever Sam Dyson, who in March was banned the entire 2021 season after his former girlfriend detailed to Jupiter, Florida police and to The Athletic a pattern of verbal and emotional abuse. Jupiter police believed they could not provide probable cause, according to his former girlfriend, and Dyson was not charged. MLB’s investigation spanned 16 months.

For now, Ozuna is on the injured list after suffering fractures to a pair of fingers on his left hand, injuries expected to sideline him into July. He signed a four-year, $65 million contract before this season.

Players are paid while on administrative leave, but that can be converted to unpaid leave if suspended. For now, Ozuna is awaiting next steps in the legal process.

Getting back on the field might be an even longer wait.