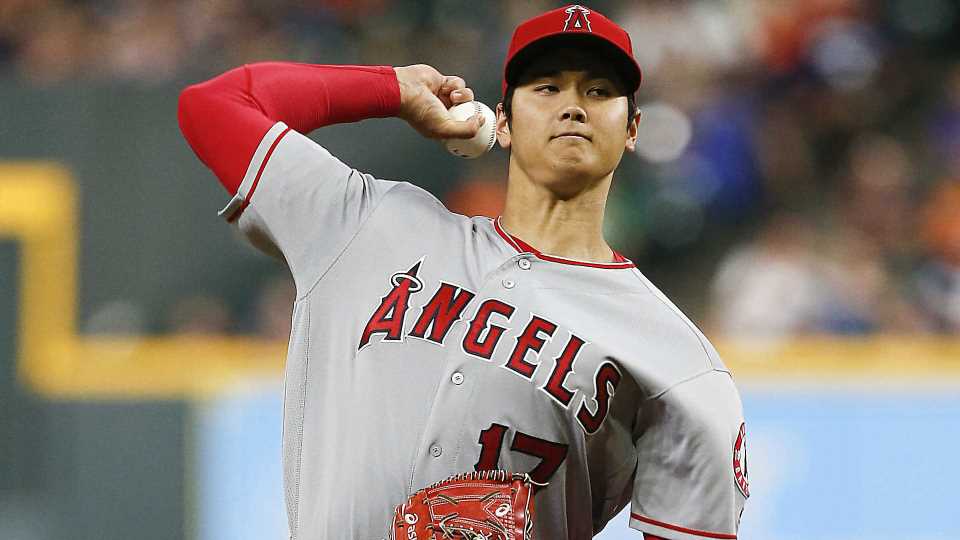 The Angels had to rearrange their rotation on the fly Thursday evening after scheduled starter Shohei Ohtani got to the park late for their game against the A’s in Oakland.

His reason for being tardy was valid, though: The team bus on which he was riding (the Angels used more than one) got stuck in traffic from San Francisco to Oakland (there was an incident on the Bay Bridge) and those on board had to switch to a BART train to get to the Coliseum.

Los Angeles manager Joe Maddon told reporters that Ohtani didn’t have enough time to prepare for the 6:40 p.m. PT game by the time he arrived.

Patrick Sandoval got the emergency start for what will likely become a bullpen game. Ohtani will now start Friday against the A’s. He’s still in Thursday’s lineup, but as the designated hitter.

BART’s Twitter account, meanwhile, took credit for efficiently transporting Ohtani and his teammates to the stadium even though it was reported that there were issues with the train as well. 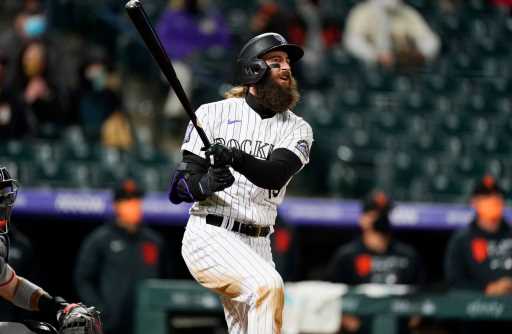