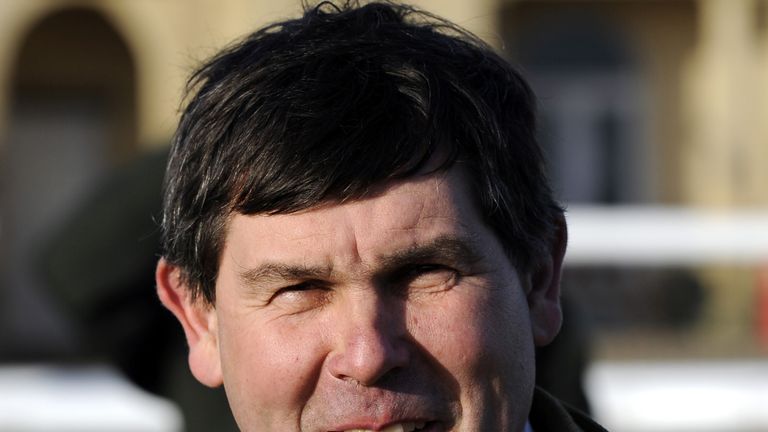 Sandy Thomson reports stable stalwart Seeyouatmidnight to be in good shape following his heart-warming success at Sandown on Saturday.

Just a day after officially turning 13, the once-retired gelding proved the fire still burns bright with a thrilling victory in the final of the Veterans’ Chase series under Grand National-winning jockey Ryan Mania.

In the immediate aftermath of his latest triumph, his proud trainer nominated the Scottish Grand National as a potential spring target

However, Thomson feels he has other candidates for the Ayr marathon, and is in no rush to finalise plans for a horse who made a winning debut for the yard over seven years ago before going on to win the 2014 Rendlesham Hurdle and the 2016 Dipper Novices’ Chase.

“He’s a bit weary, but all good,” said the Lambden handler.

“We’ll see what the handicapper does. He’s won a veterans’ chase and Crosspark (runner-up) probably isn’t brilliantly handicapped. We’ll keep both feet very much on the ground and see.

“We’ll be looking at a nice, staying handicap somewhere, but I haven’t really been through the programme book to pick anything out.

“We’ve had some fantastic days with him and Saturday was right up there.”

Asked whether the Scottish National was on the agenda, Thomson added: “It’s slightly complicated because we have one or two other horses who are perhaps pencilled in for that.

“We own Seeyouatmidnight ourselves and other people pay a lot of money to have their horses in training, so it’s a case of trying to keep all the balls in the air and keep everybody happy.

Earlier in the season, Thomson revived the fortunes of dual Cheltenham Festival hero Yorkhill to win the Rehearsal Chase at Newcastle.

Having sidestepped the Rowland Meyrick at Wetherby on Boxing Day, he could be bound for the Sky Bet Chase at Doncaster later this month.

“It’s quite complicated with him, because he wants to go left-handed and a lot of races for him are right-handed at places like Ascot and Sandown,” said Thomson.

“We’ll try to get him to Doncaster. Failing that, we’ll have to make another plan.”

Yorkhill was one of two former Willie Mullins stars to join Thomson last summer along with Irish Gold Cup and Punchestown Gold Cup winner Bellshill, who finished last of five on his first start for his new connections in the Betfair Chase at Haydock.

Thomson added: “He’s had a wind operation since Haydock and his plan is the Grand National.

“The weather has caused us problems, but we should have plenty of time to get there.” 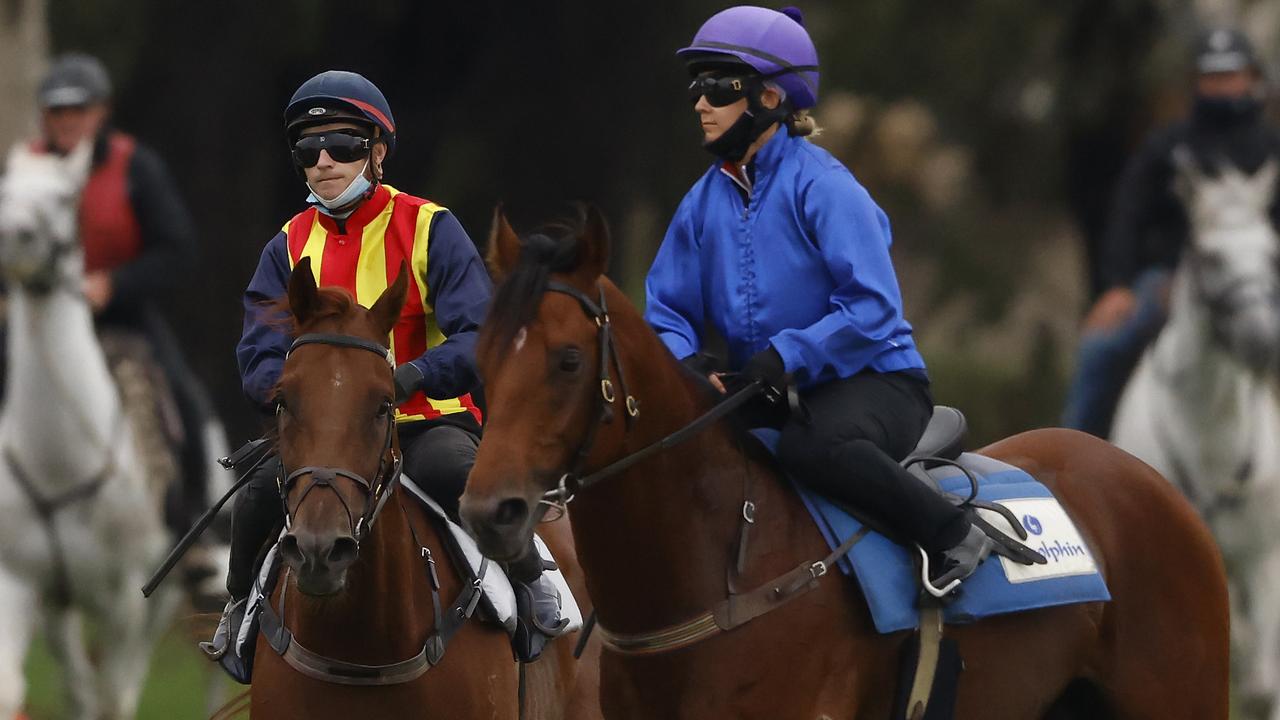 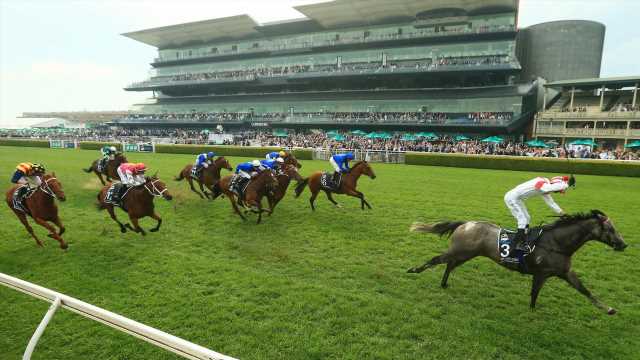