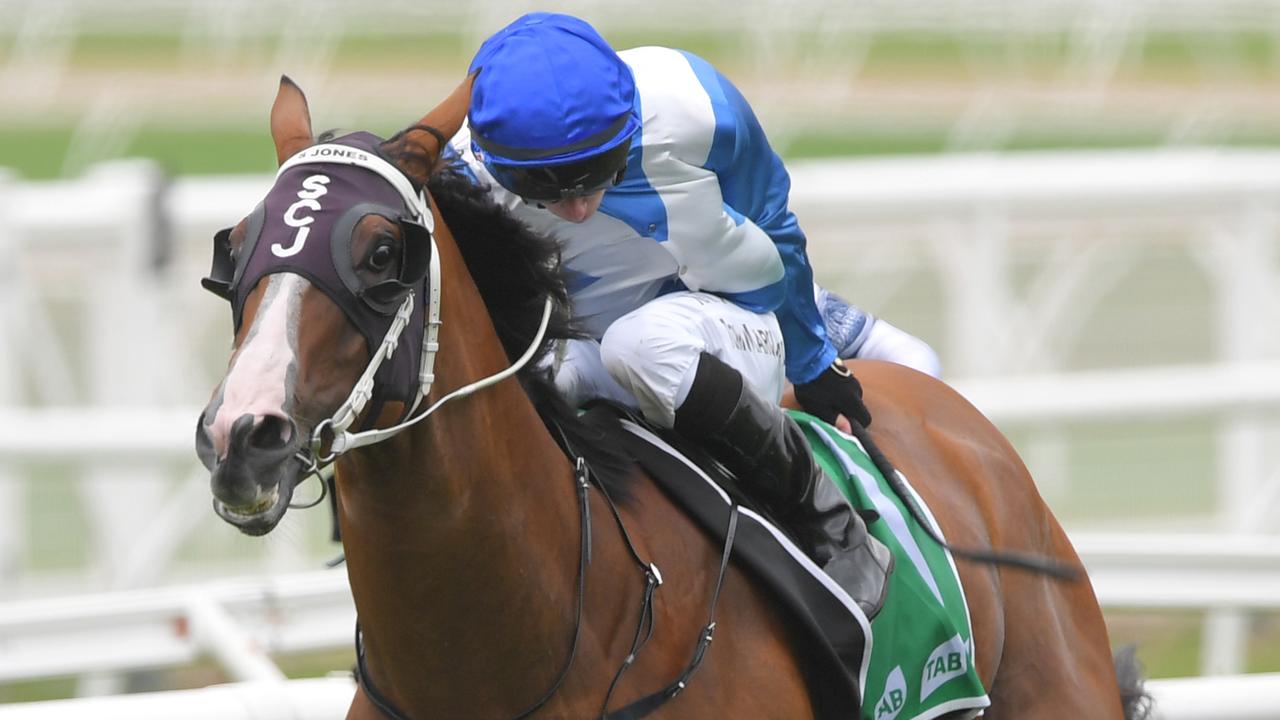 Jones is set to saddle up his stable’s two best gallopers across two states with talented sprinter Mr Wong and two-year-old Baby Wong both lining up.

Mr Wong tackles the TAB Highway Class 3 Handicap at Randwick before Baby Wong looks to cause a boilover in the $1 million BRC Sires’ Produce Stakes at Eagle Farm.

The country-trained duo are out of the same mare, Spice Temple, with Jones confident both can figure in the finish of their respective races this weekend.

“They are both well and we are pretty confident they are both ready to run well,” he said.

“Both their work has been sensational this week.

“They are very professional and I've had no trouble at all with them. They are both great rides.”

Mr Wong will be the first of the duo to step out when the Mossman gelding jumps from barrier 17 at midday in Sydney.

The five-year-old put the writing on the wall last start after flashing home from near last on the turn at Gosford to finish third, less than a length off the winner.

“He obviously didn’t draw good but the other day he got back and ran home so we are expecting the same,” Jones said.

“I think Randwick will suit that and we just have to get to the top of the rise and let him flattened out.

“He hasn’t taken a backward step. He is a quality horse racing his way back into condition and I feel he is a black type horse as well.”

Mr Wong is an $11 chance to score on Saturday with Sam Clenton aboard while stablemate Baby Wong is a $51 outsider in the Sires’.

The son of Press Statement was a winner at Tamworth first-up this preparation before finishing fifth in the Group 3 Ken Russell Memorial Classic (1200m) on a soft Gold Coast track on May 8.

“The track the other day I feel, and after talking to a few jockeys to, felt like it was pretty heavy even though it wasn't rated that way and I don’t think he is a wet tracker,” Jones said.

“I have decided to go with the tongue tie after that and he has improved out of sight since then.

“He has always raced in top company and raced well right the way through.

“I feel Baby Wong will be a better three-year-old than he is at two but you've got to give them a chance in those sort of races.”