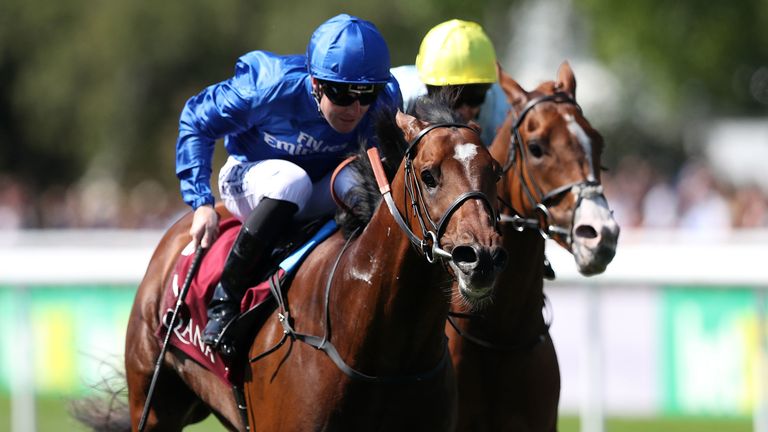 Only 24 can run in the Flemington showpiece next Tuesday, with O’Brien also leaving in The Cliffsofmoher and Rostropovich.

John Gosden’s Ebor winner Muntahaa is also guaranteed a run and he has been settling into his new surroundings well according to Gosden’s son and assistant trainer Thady.

“He’s always shaped as that (Melbourne Cup) type, being an older gelding now and he should definitely stay the trip,” he told www.racing.com.

“After he ran so well in the Ebor, the owner (Hamdan Al Maktoum) and the racing manager (Angus Gold) decided it might be a good time to send him down here.

“It took him a few days to settle in and get the measure of the place, but he’s definitely enjoying himself now and seems to be thriving.

“All being well, we’ll do a piece of work on the grass with him on Wednesday and then get the edge back on him and freshen him up before the race.

“I’m not really letting myself get too confident about things because as soon as you do that everything starts going wrong, but you’d hope that if this week goes well, he’d run a nice race.” 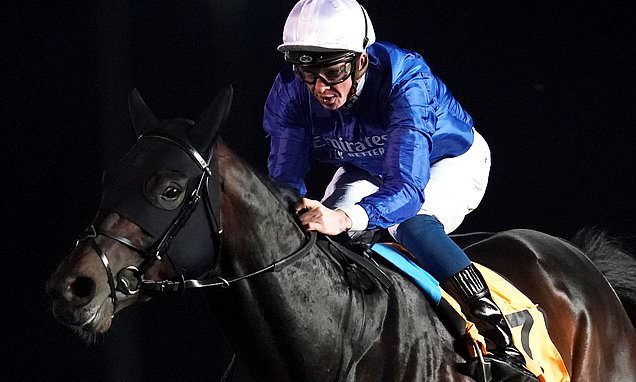 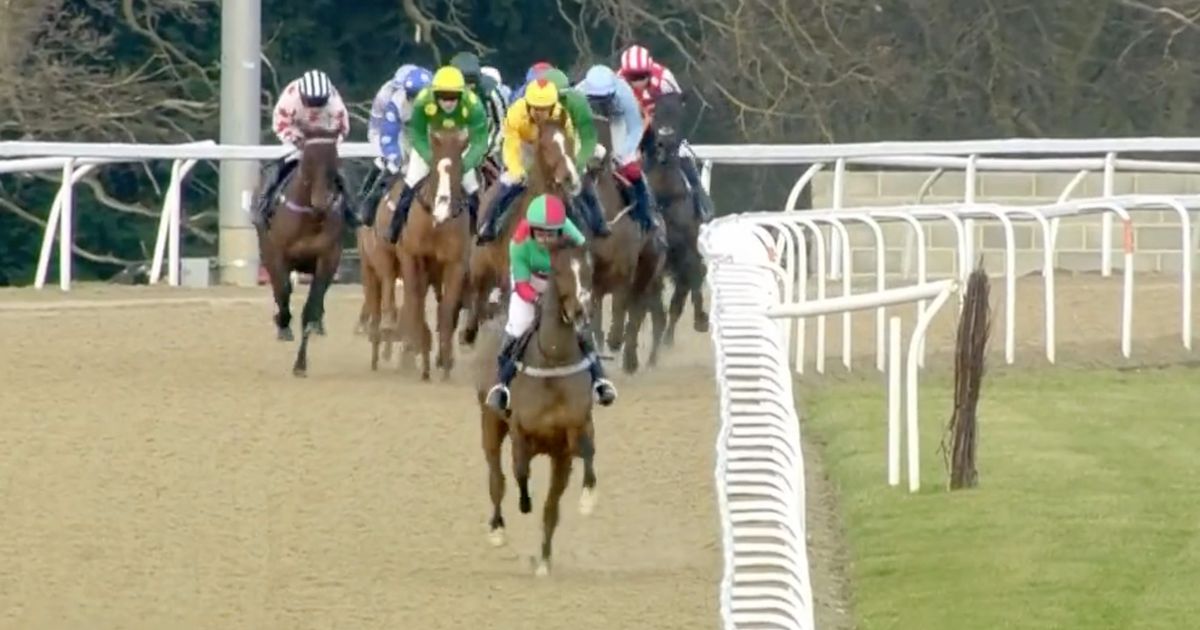 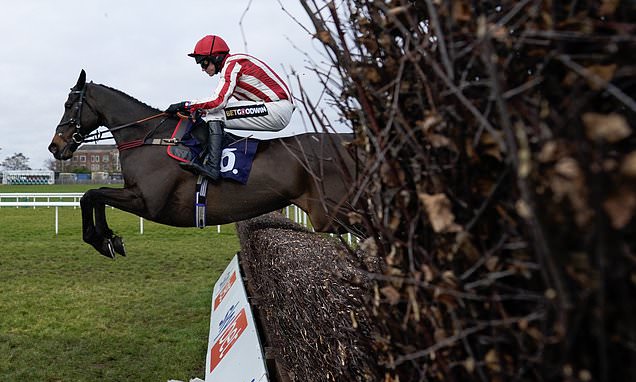