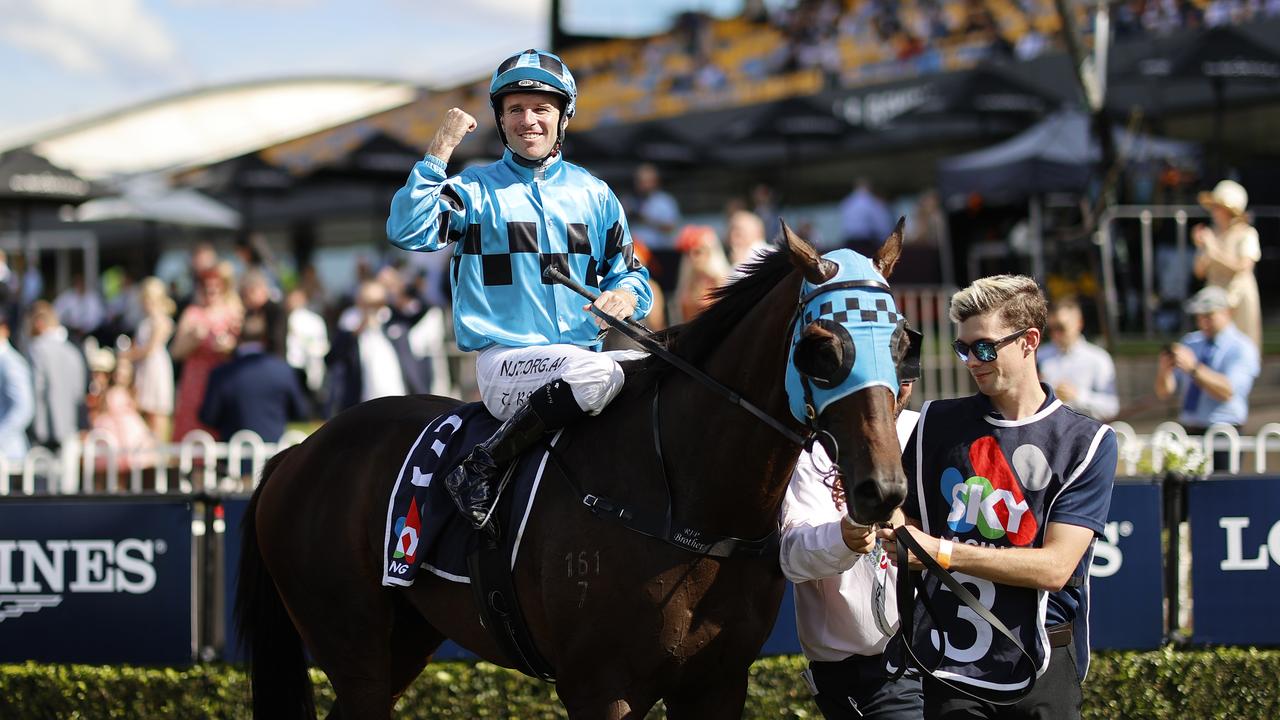 Golden Slipper hero Tommy Berry will fight for the chance to ride on Day One of The Championships with the star jockey ready to appeal his two-week whip suspension incurred at Rosehill last Saturday.

Berry was hit with a $5000 fine and a fortnight to consider his decision making when he, and fellow topliner James McDonald took whip rules into their own hands in the Rosehill Guineas.

The Berry-ridden Mo’unga had outlasted Sky Lab, piloted by McDonald, to win the Group 1 three-year-old feature.

However, both hoops had to front stewards for significant whip breaches with Berry striking his mount 12 times prior to the final 100m, seven more than permitted. McDonald was four over the limit and fined $4000 for his part.

With a more serious breach, Berry copped a ban that would see him miss both Saturday’s Group 1 Tancred Stakes and Day One of The Championships on April 10.

It put a black mark on what was a unforgettable day for Berry, who claimed his third Golden Slipper aboard the Richard and Michael Freedman-trained Stay Inside shortly after the whip breach.

Berry is lodging his appeal on Monday and plans to plead his case to the Racing NSW Appeal Panel in a bid to get his sentence reduced.

He has some sensational bookings for the opening day of The Championships however that may not include Stay Inside or Mo’unga.

Stay Inside has been confirmed as headed for the Inglis Sires’ Produce, where Berry has already been booked for the Hawkes Racing colt Hill while he also has Masked Crusader for the same stable in the TJ Smith Stakes.

Trainer Annabel Neasham will toss up between the Australian Derby and Doncaster Mile for Mo’unga with Berry unable to ride the allocated 49kg for the latter of those races should she choose that path.

Meanwhile, fellow Sydney jockey Nash Rawiller picked up his second and third careless riding bans this month on Golden Slipper day that will keep him sidelined for both days of The Championships. 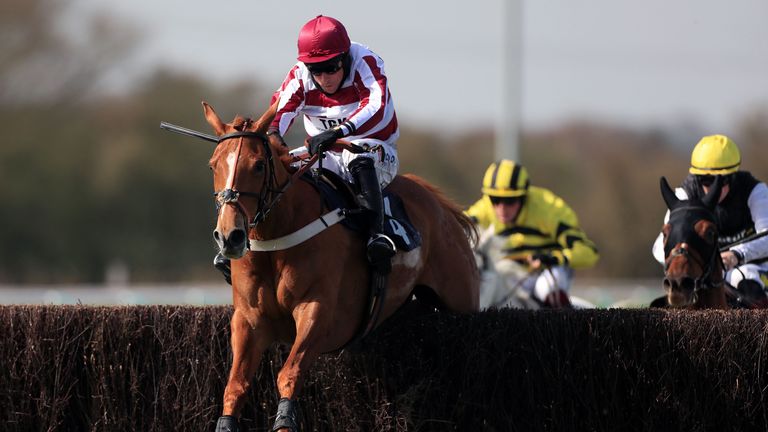 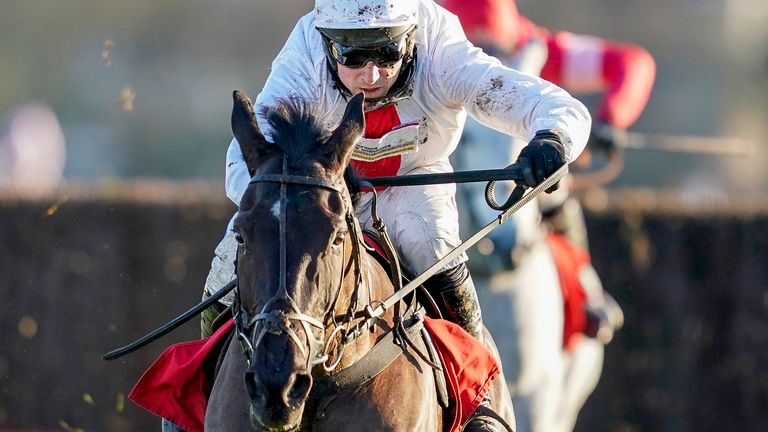