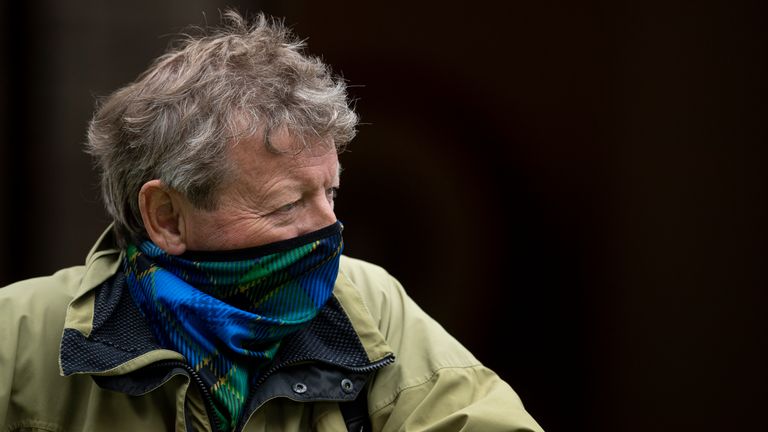 Sea The Shells could go on to much better things after making an impressive belated winning debut at Wolverhampton on Wednesday.

Several minor setbacks kept the Mark Johnston-trained colt off the track as a two-year-old and having been meant to run last week, he got his career off to the best possible start in the Get Your Ladbrokes Daily Odds Boost Novice Stakes.

“We’re very pleased. He was due to run at Chelmsford on Friday, but that was abandoned so that’s why he got rerouted here,” said Charlie Johnston, assistant to his father.

“He’s always a horse we’ve liked. He’s from a good pedigree and had the physique, so it was good to see him deliver on the racecourse.”

The nine-and-a-half furlong contest got off to an unsatisfactory start with the gates being opened before the reluctant Countessa had been installed.

Sea The Shells, sent off the 2-1 favourite, ran very green in the early stages – but the Derby entrant certainly got the message at the business end.

Bursting into the lead over a furlong out, Franny Norton’s mount quickly put the race to bed and scored by six and a half lengths, despite being eased in the last 100 yards.

Johnston added: “I’m surprised it wasn’t a false start, but it was far from ideal circumstances the race was started in.

“There was a moment three (furlongs) out to two out where he was quite green and came under quite stern pressure and probably looked in trouble briefly.

“Then the penny dropped and he really powered away. That would maybe make us lean towards getting a bit more experience in a similar kind of race at some point in March, and then hopefully he can be ready to step up into better company when the turf comes around in April.”

The son of Sea The Stars looks a snip at the 40,000 guineas he cost at Tattersalls Book One Sale in October 2019.

“There’s quite a bit of speed coming from the dam’s side of his pedigree, but physically he’s a very big, strong scopey horse. A mile and a quarter is ideal for him now and I’m sure he’ll stay a mile and a half standing on his head.

“There’s lots to look forward with him.”

The stewards inquired into the start and found that due to human error the race had been started before Countessa was loaded.

They ordered a report to be forward to the headquarters of the British Horseracing Authority for further consideration. 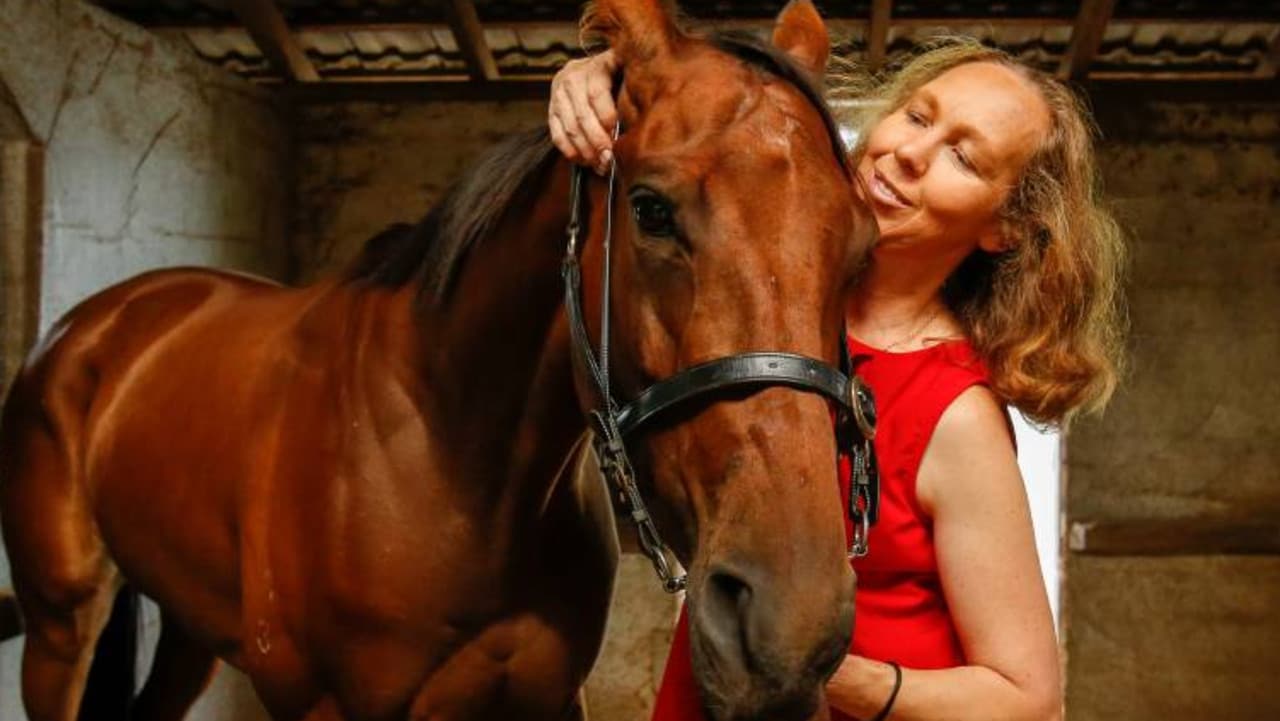