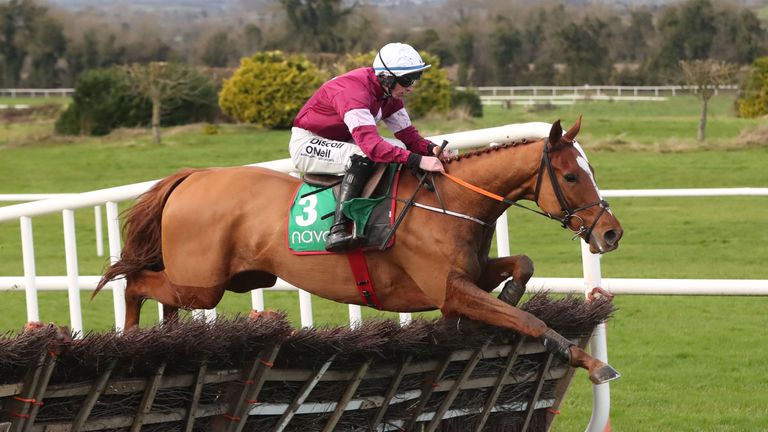 Samcro is to stay over hurdles this season, trainer Gordon Elliott confirmed on Monday.

A brilliant novice last season, winning the Ballymore Novices’ Hurdle at the Cheltenham Festival, connections had been pondering whether to send him chasing this term. However the lure of a tilt at the Unibet Champion Hurdle in March proved too hard to resist.

Writing in his Betfair blog Elliott said: “He’s in great form and the plan is for him to start off in the Grade 2 WKD at Down Royal on Friday”

“I’ve spoken to Michael and Eddie O’Leary and we’ve decided to keep him over hurdles this season in the hope that he can develop into a Champion Hurdle contender. I’ve never had a Champion Hurdle horse before and Gigginstown have yet to win it and we thought that it was worth giving Samcro a shot at that race.”

“He started off in point-to-points and when we bought him at Aintree he was bought as a future chaser and hopefully we will see him over fences in the future. As far as this season is concerned though he will be staying over hurdles and we are going to try and follow a path towards the Champion Hurdle”

“I’m under no illusions about the challenge that he faces but he was a top class novice hurdler last season and the race he won at Cheltenham has produced a number of previous champion hurdlers in Faugheen, Hardy Eustace and Istabraq. Samcro has a long way to go to be mentioned in the same breath as them but he’s done absolutely everything that we have asked of him so far and I’m hoping that there’s more to come”

“We’ll get Friday out of the way first and we’ll just taken things race by race but he’ll follow a traditional sort of path to Cheltenham.”

Sky Bet make Samcro a 7/2 chance for the Champion Hurdle with reigning champion Buveur D’Air heading the market at 3/1. 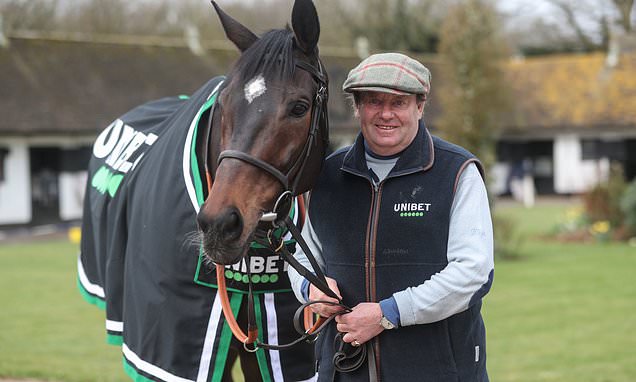 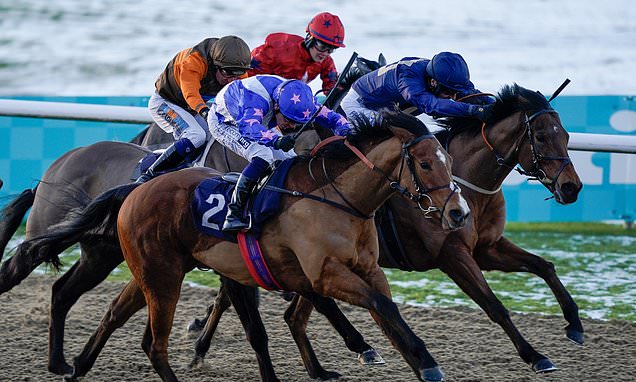 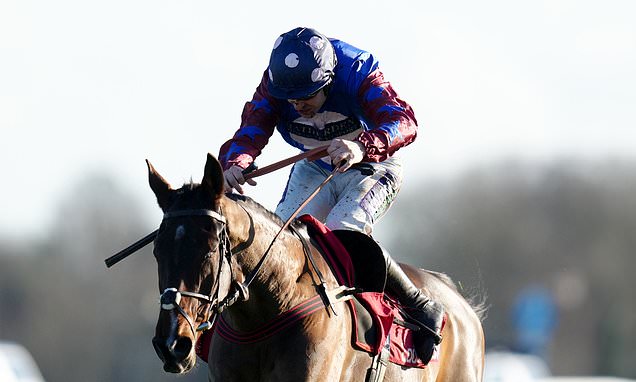