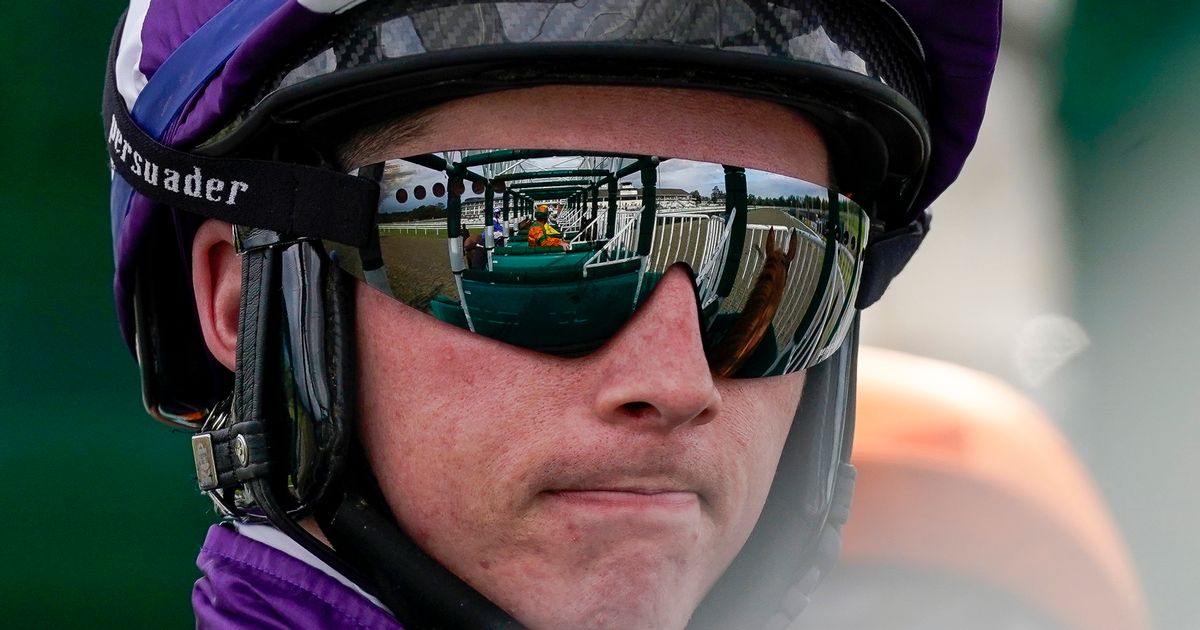 Royal Ascot-winning jockey Rossa Ryan will be sidelined for the foreseeable future after he broke his collarbone in a fall at Wolverhampton.

The joint-second placed rider in the jockeys' championship was injured when Imajorblush fell in the FollowUs On Twitter @wolvesraces Handicap on Wednesday evening.

Unfortunately the 15-8 favourite, racing close to the rail when he came down, was fatally injured.

Ryan was given assistance by the on-course medical team and was later found to have an injury which puts him out of action for several weeks.

Last year he rode his first winner at Royal Ascot, when Highland Chief struck in the Golden Gates Handicap.

This year's meeting takes place from June 15-19 and crowds of 12,000 people will be permitted at the track each day.

In a Twitter post, Ryan said: “I’m gutted to have broken my collarbone in a fall at Wolverhampton when riding Imajorblush, who very sadly sustained a fatal injury in the final furlong.

“It’s always devastating to lose a horse, and my thoughts are with all his connections – his owners, Zoe and George Hassall, and trainer Philip Kirby and all his team.

“I’m waiting to find out more about the severity of my injury and the next steps for my recovery. Thank you for all the messages of concern and support.”

Ryan moved to England in 2017 and is level on 15 winners with Danny Tudhope, James Doyle and William Buick for the current season.