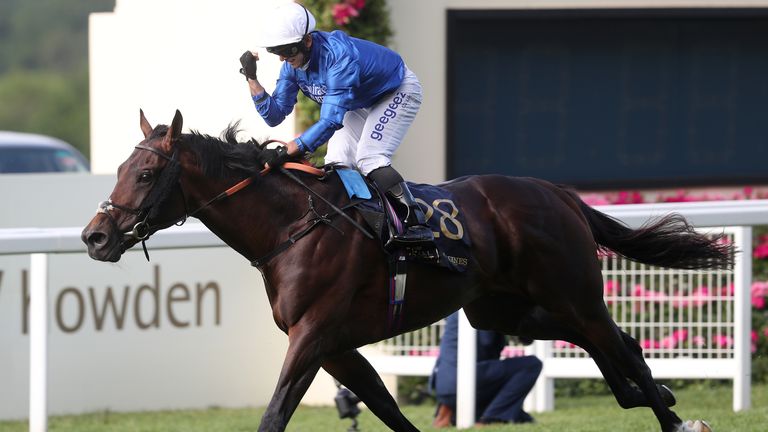 Rising star Marco Ghiani gave a jubilant celebration as he stormed to victory aboard Real World for Saeed bin Suroor in the Royal Hunt Cup.

The talented apprentice had fellow Godolphin runner Eastern World from Charlie Appleby’s yard for company as the pair blazed along on the far rail – but once Ghiani hit top gear on the 18-1 winner he shot clear.

It was all over from there, and even though 11-2 favourite Astro King tried to make late gains he was still four and three-quarter lengths adrift. Grove Ferry and Ouzo took third and fourth respectively.

Ghiani said: “He often misses the break, but to avoid that he was blindfolded and went in late.

“I managed to stay next to William Buick and at the two he was quickening away while looking at the crowd.

“He’s a bit of a baby and an improving horse with few races under his belt.

“I walked the track and hoped we would stay on the rail.

“He is an improving horse, he is still a bit of a baby.”

He added: “I want to say thank you to Stuart Williams (boss) and Mr Bin Suroor and Sheikh Mohammed.

“Thank you very much everyone.”

Bin Suroor said: “When Marco came in to ride him I said if you want to be famous you must win on him at Royal Ascot.

“I liked him last year when we looked after him, but this year he’s started to show us something.

“He can miss the jump, but not today, and when I saw him on the bridle at halfway I thought he could win.

“He handled the ground well and I shall look at Listed or Group Three options for him.” 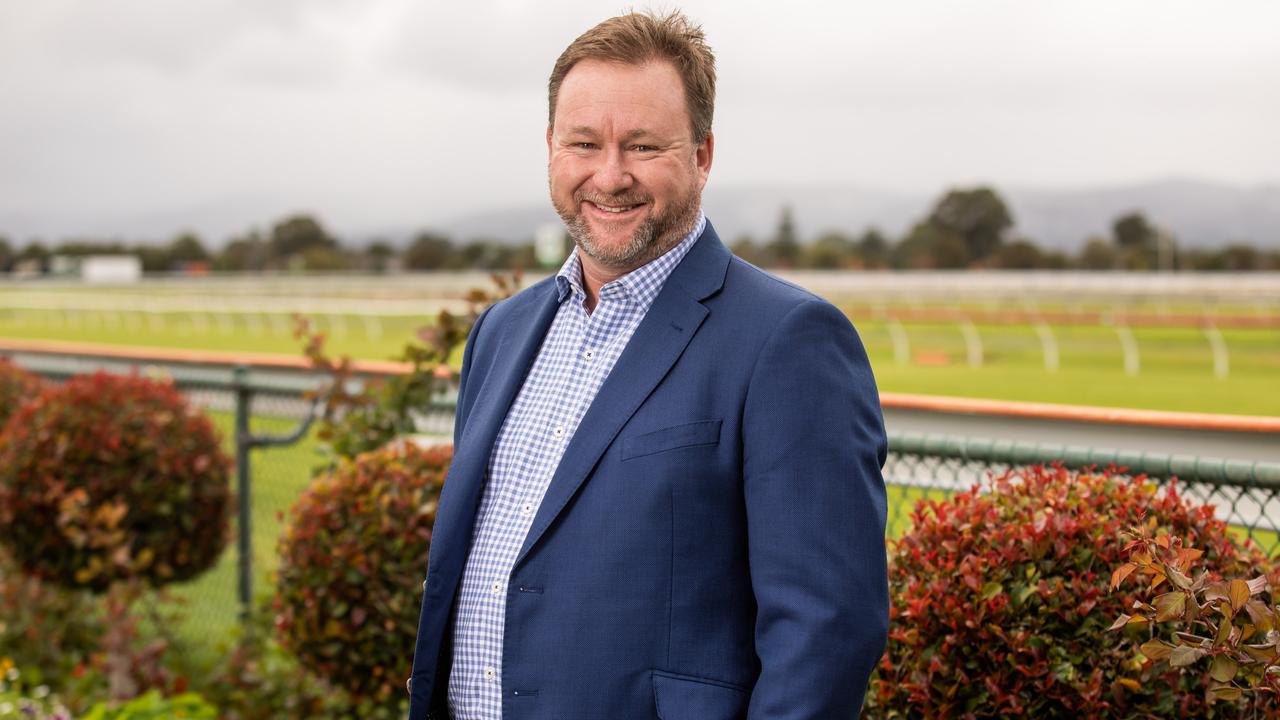 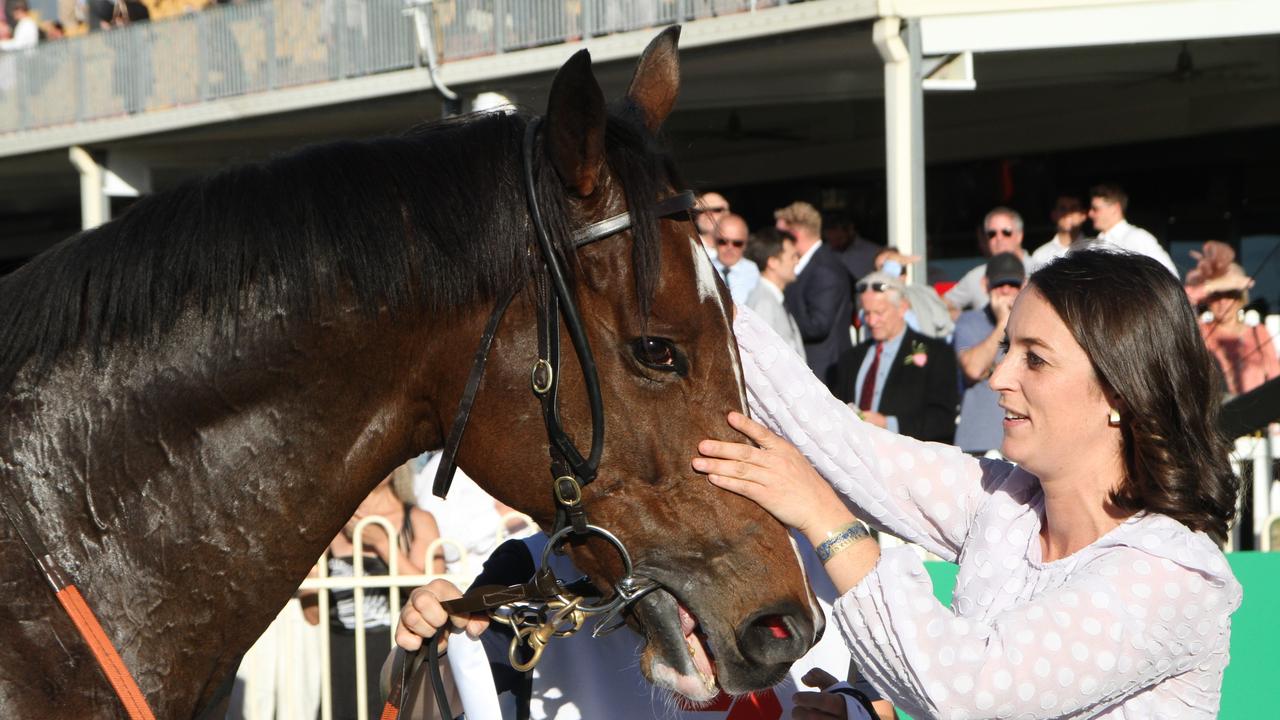 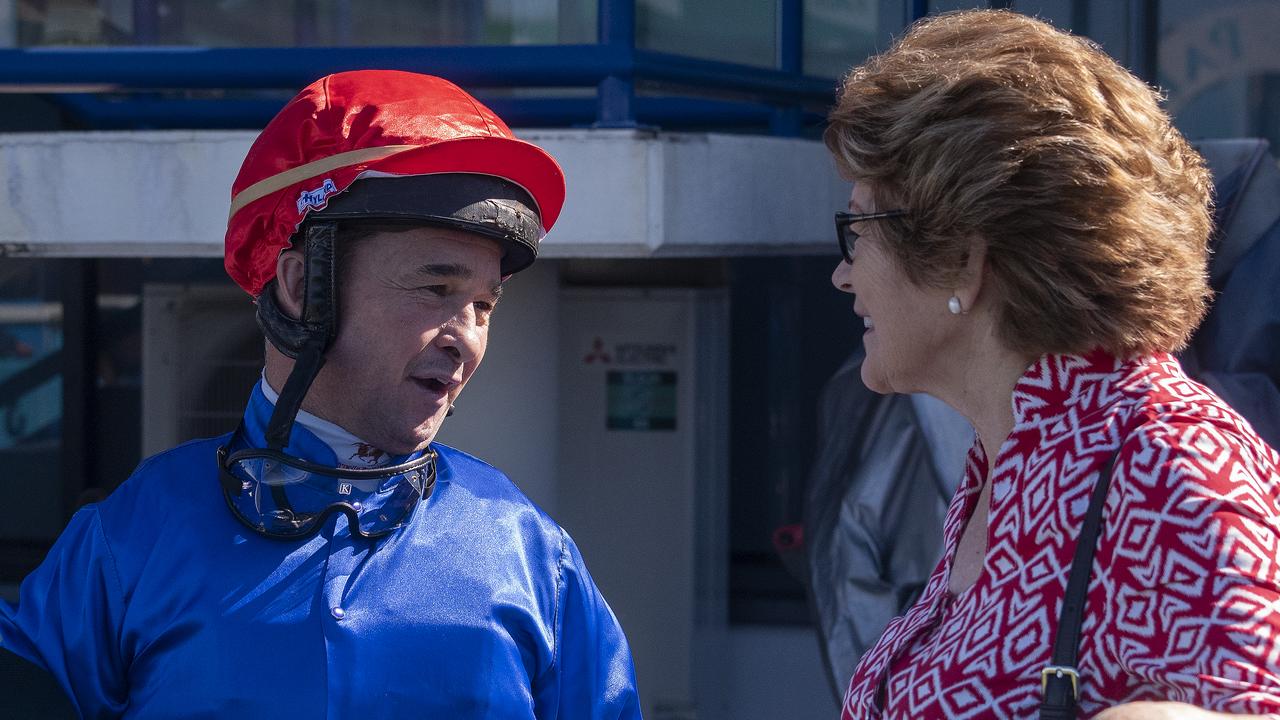