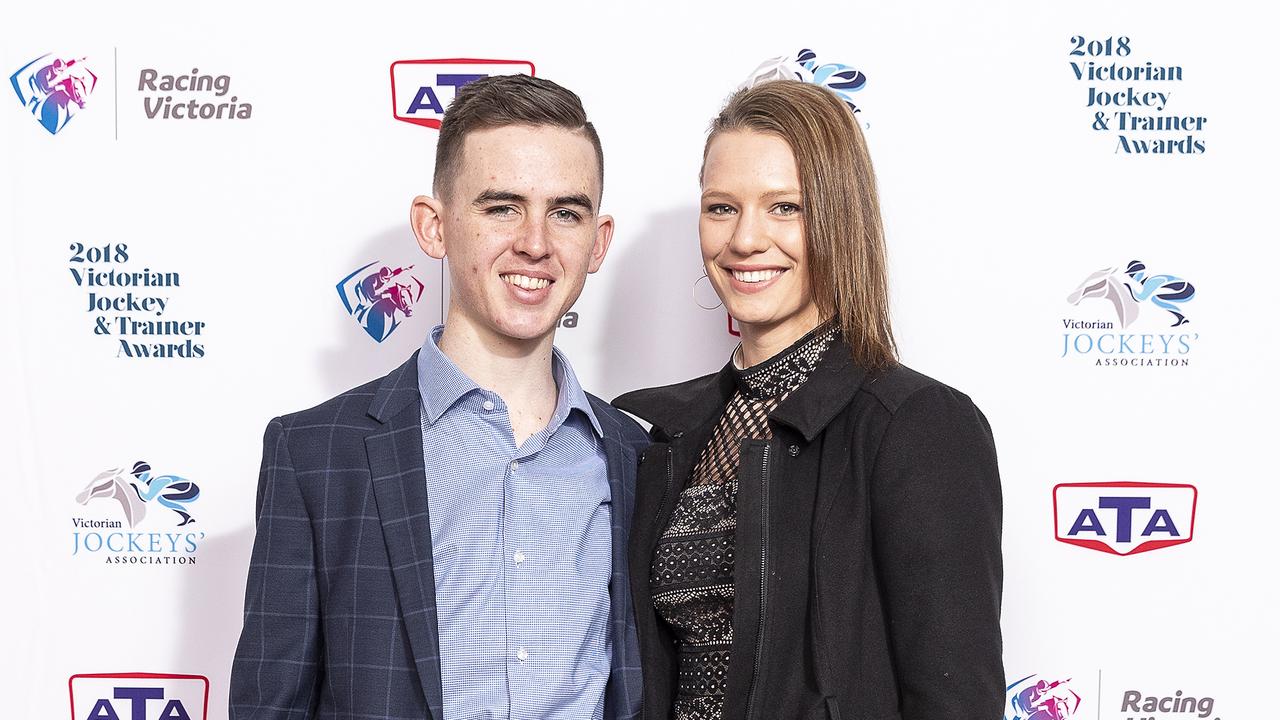 JOCKEYS will no longer be permitted to fly in from Victoria for Queensland races on the same day after Racing Queensland adopted recommendations made by the state government on Saturday afternoon.

While the situation could change in coming days, pending any changes announced by Premier Annastacia Palaszczuk, for now it means any rider hoping to ride at Saturday’s Gold Coast meeting will have to arrive in Queensland at least a day before the meeting.

The decision is certain to affect a number of jockeys who had plans to ride at the Gold Coast this weekend and if the situation remains the same, will affect several more who plan to ride on Magic Millions day the following week.

“If they are flying in from Victoria, the expectation from Racing Queensland, following the government’s advice, is they present for a COVID test and self-isolate until it’s negative,” a Racing Queensland spokesman said yesterday.

Luke Currie and Glen Boss were two riders that flew in from Melbourne to ride at Eagle Farm on Saturday. That will not be permitted under the new direction.

Locally based jockeys Ben Thompson and Steph Thornton were caught in the net yesterday after they went home to Victoria for Christmas, meaning they had to forfeit rides at the Sunshine Coast meeting on Sunday.

There is no suggestion either did anything wrong, but the change in government recommendations and RQ’s adoption of those recommendations meant they were stood down Sunday morning.

“We travelled to Victoria and there was no issue in doing it. We were there for two days and returned Boxing Day,” Thompson said.

“Given the way things have worked out, we were told we were unable to ride (Sunday).

Thompson and Thornton were to be tested Sunday afternoon and hope to have their results back within a day and be cleared to ride at Doomben on Thursday.