There will be 10-race programs every Saturday in Sydney from July after Racing NSW announced the creation of Midway races as part of a $20 million increase in prizemoney on Wednesday.

The announcement included a $9 million boost to country racing with base levels at TAB meetings lifted to $24,000, but it is the creation of the Midway races for all but the biggest trainers in the state that will add to the Saturday metropolitan fare. 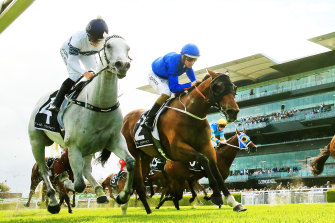 Greysful Glamour wins last year’s Villiers Stakes, which has been given $500,000 boost in prizemoney to $750,000Credit:Getty

Midway races will be restricted to smaller metropolitan stables and NSW provincial trainers with a points system to decide which trainers are eligible for the races on performance in the previous 12 months. The races, which begin July 3, will be run for $100,000 in prizemoney and hope to replicate the success of Highway races which are restricted to country trainers.

The minimum Saturday prizemoney will increase to $130,000 and the Highway races get a boost from $70,000 to $100,000 to be in line with the Midway races, meaning at least $1.24 million in stakes will be available every weekend in Sydney.

There will be another 20 meetings added to the country showcase series, where the minimum prizemoney is $30,000.

There were also significant lifts in the spring feature prizemoney aimed particularly at the Randwick mile races with the Epsom going to $1.5 million and the Villiers Stakes in December jumping from $250,000 to $750,000.

“We are pleased to be able to announce this significant increase in prizemoney which will benefit country races as well as the Saturday metropolitan race meeting each week,” Racing NSW chairman Russell Balding said.

“The objective of the Midway Races is to build the competitiveness of small to mid-sized stables and further develop the field sizes and quality for metropolitan racing.

“These increases broaden the spread of prizemoney and further improve the dividends back to our owners and participants.

“We also want to make sure that our traditional spring feature races continue to attract quality fields and maintain their prizemoney relativity.”

Racing NSW will also add $200,000 lead-ups to The Hunter and The Gong, which will be announced at a later date, while it has recognised the Villiers Stakes needs a prizemoney boost to maintain its status as a major summer target.

“Racing continues to go from strength to strength in NSW across the board, whether it be feature carnivals, TAB racing or non-TAB and picnic racing,” Minister for Better Regulation and Innovation Kevin Anderson said. 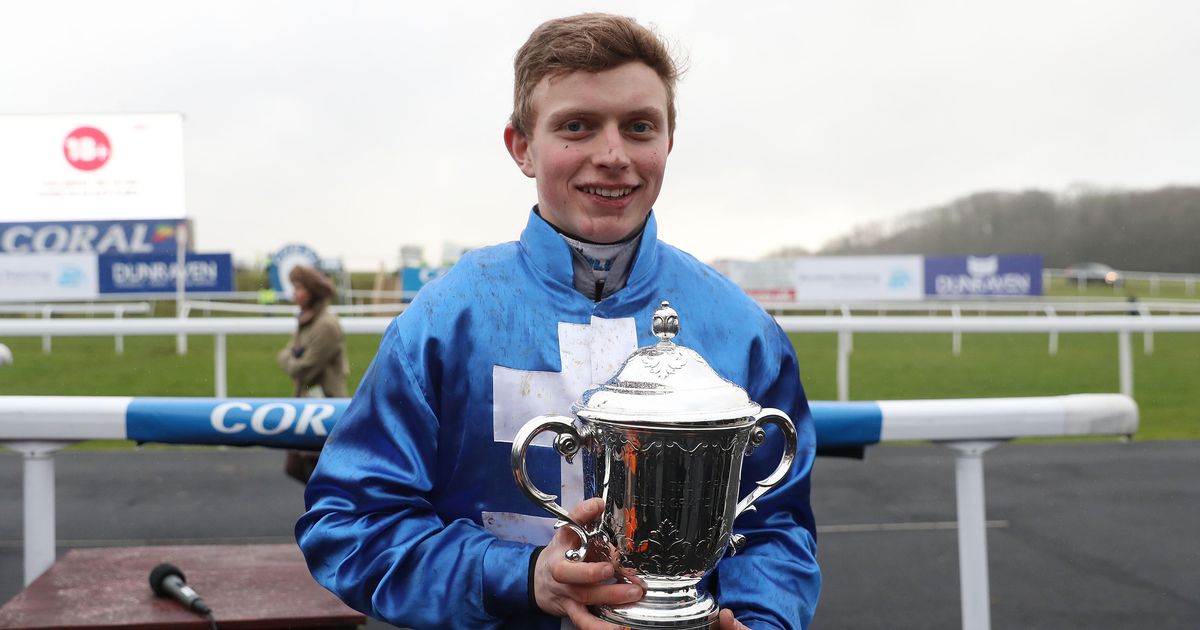 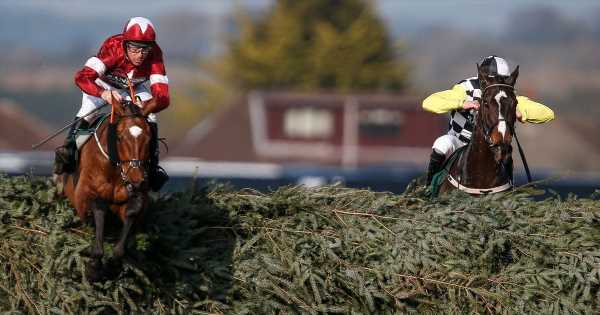