For the first time in Racing Australia’s (RA) history it will have an independent chairman at the head of its board after Messara was unanimously elected to the role on Monday. 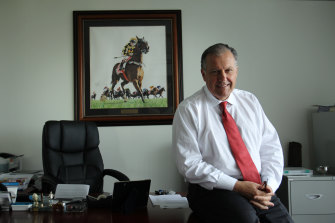 Racing icon John Messara has been unanimously elected back into the Racing Australia chairman’s role.Credit:Louise Kennerley

Messara was RA’s inaugural chairman for two years while also chairman of Racing NSW (RNSW). He returns to the former role for the first time since 2016 after putting his hand up to try and resolve the sour relationship between racing’s two most powerful states.

The RA board has not met for months after Racing Victoria (RV) late last year decided to go it alone and advance its whip reform policy, despite opposition from V’landys.

That triggered RNSW into raising questions about whether RV acted outside its remit in running a whip-limited series and led to RNSW voting against Victorian Greg Nichols from continuing as chairman of the RA board.

After Nichols’ two-year term was left to expire in April, Messara – the founder and chairman of Arrowfield Stud in the Hunter Valley – volunteered to take the role.

The sport’s biggest issues – including whip reform, animal welfare policies and the Australian racing pattern – remain unresolved, but Messara is committed to creating a united voice for the sport. Messara told The Age he believes now is the right time for the sport to have an independent chairman.

Two weeks ago the Member of the Order of Australia was inducted into the Australian Racing Hall of Fame as an associate, for his contributions to racing as both a breeder and leader in the sport.

But the racing icon – a self-proclaimed traditionalist – has shared his concerns in the past at “how the industry is divided”. Not only do the two states have opposing views on the whip, but V’landys’ creation of The Everest and the Golden Eagle, run during Melbourne’s spring carnival, has caused angst.

“Sydney is not a place for traditionalists, but I have my reservations about the other races [such as the Golden Eagle] really clashing with Derby Day for example,” Messara said on Seven’s racing coverage last year. 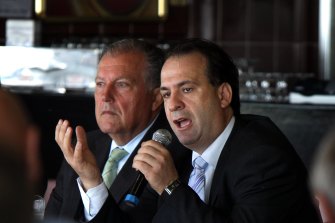 “I think the race is a great race and a good idea, a good concept and I wish we could have it on another day which shouldn’t cause the heartache it’s causing at the moment.”

In the same interview, he spoke about how he believed he could be truly independent despite being a former RNSW chairman and colleague of V’landys’.

“I was always regarded, as chairman of the national body, as very much a national man, not a New South Welshman, so even the other states trusted me because they knew when I put that hat on as the national chairman I took a national view,” he said.

In a separate interview on RSN in January this year, Messara said the sport required a mediator to sort out the divide between NSW and Victoria.

“[The hostility] worries me a lot. I stay up at night thinking about it even though I’m not directly involved because it injures the brand, I think, of racing,” he said.

“I wish there was a way it could be resolved.”

The voting structure of RA’s board has made it extremely difficult for the sport to progress forward. RNSW and RV each boast 35 per cent of the voting power – with the remaining 30 per cent spread across the country’s other racing jurisdictions – and the two must effectively agree to reach a 70 per cent majority before anything is achieved at a national level.

In the January RSN interview, Messara also said his personal view was that racing should – and eventually will – eliminate the whip from racing.

The RA board will next meet in mid-July. Nichols will remain on the board as RV’s nominated director. 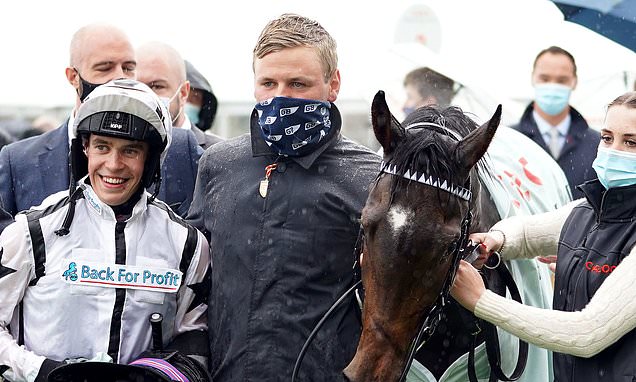 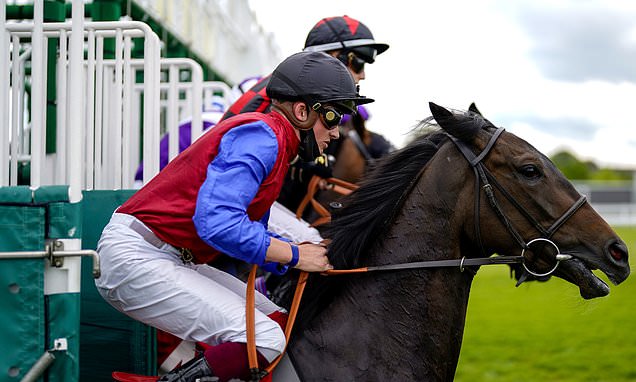 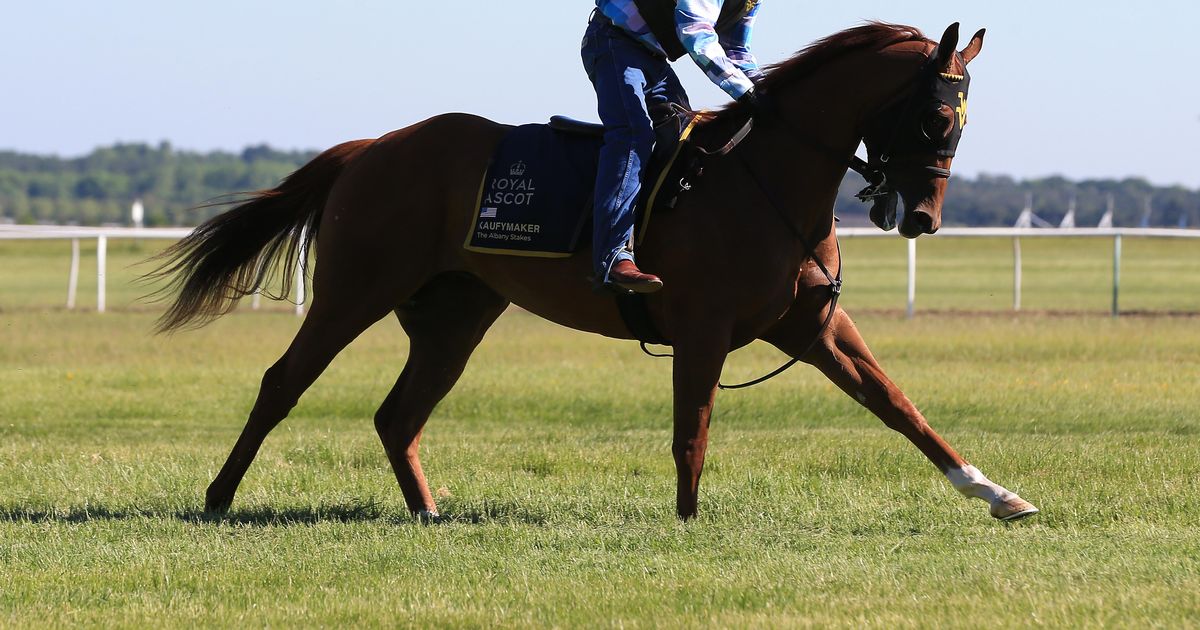