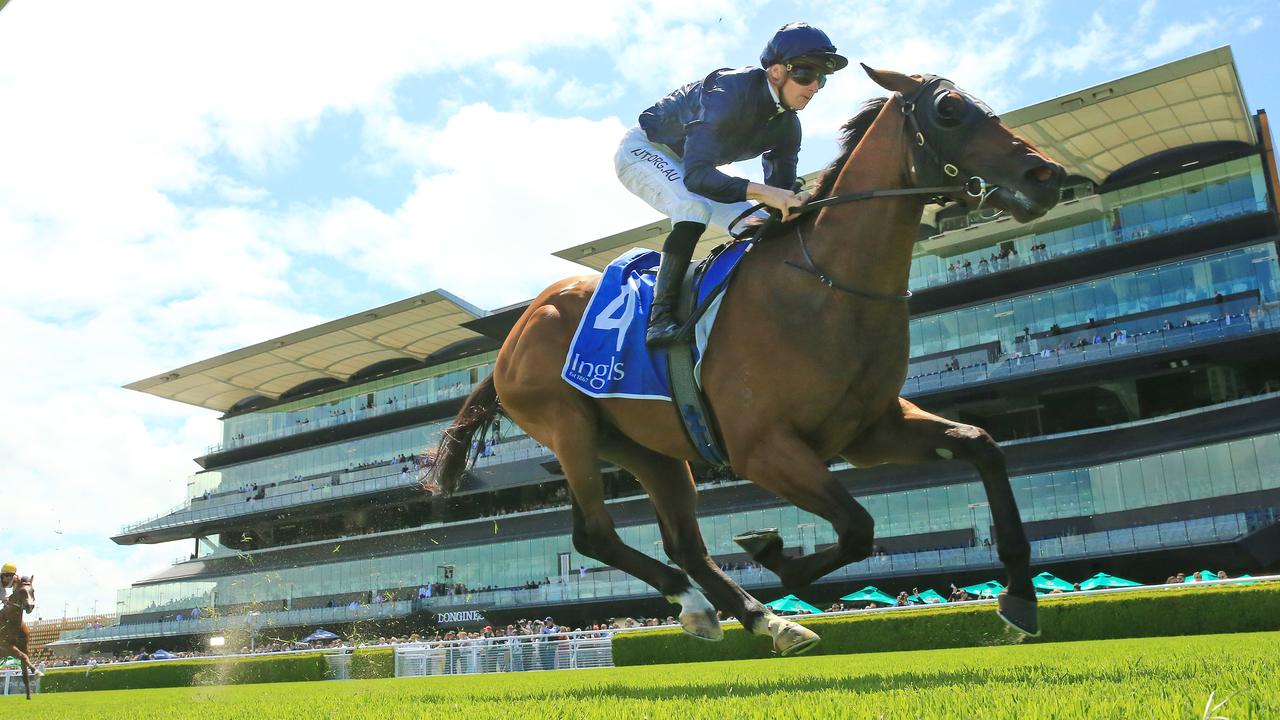 The introduction of The TAB Everest in 2017 has been such a success it led Racing NSW to extend the spring carnival into late November with the introduction two years ago of races like the Golden Eagle, The Hunter and The Gong.

Despite the impact of the coronavirus pandemic last year, Balding said the continuing success and acceptance of the new-look Sydney spring by industry participants and punters has prompted Racing NSW to consider further race programming changes.

“We are going to strengthen our spring carnival even further,’’ Balding said.

“All the key indicators, field sizes, quality of fields, TV audiences through Channel 7, Sky Racing and Sky Thoroughbred Central, and betting turnover shows the spring was an outstanding success.

“So, we want to look at introducing more support races and prizemoney boosts — it’s all in the mix.’’

The new-look Sydney spring continues to go from strength to strength.Source:Getty Images

Balding also suggested Racing NSW and Australian Turf Club will consider increasing prizemoney for some Group 1 races like the Epsom Handicap which currently has stakes of $1 million, the same level as non-stakes races, The Hunter and The Gong.

“We have to look at a number of these traditional races to make sure their relativity is maintained,’’ Balding said.

“At the end of the day I want to make sure those traditional races get the quality fields they deserve.

“Sydney’s spring carnival is now so good but we want to make it even better.’’

Balding said NSW racing enjoyed a successful 2020 despite the challenges of the coronavirus pandemic.

The resurgence of Sydney racing has been attributed in part to chief executive Peter V’landys.Source:News Corp Australia

“I still can’t get over the way racing has kept going,’’ the chairman said. “Both sides of politics support racing in NSW which has helped.

“But I have to take my hat off to all the participants, the trainers, jockeys and strappers, who have continued to abide by the very strict biosecurity protocols we needed to introduce to convince government we could keep going.’’

Balding said Racing NSW chief executive Peter V’landys has been the driving force to keep racing going through the pandemic.

“I think Peter has led the way for racing, simple as that,’’ Balding said.

“Without his leadership, the NRL would not have returned when it did and others sports like the AFL would not have got back on the field. Peter never stops working, he is so passionate.’’

She’s All Class, the $4 favourite for next week’s $2 million Magic Millions 2yo Classic, was in cruise control when a close second to Total Babe in a Rosehill barrier trial on Monday morning.

Horse Racing: With only a few strides to go the heavily backed favorite has slammed on the brakes leaving punters heartbroken….

Horse Racing: With only a few strides to go the heavily backed favorite has slammed on the brakes leaving punters heartbroken.

Godolphin’s Best Of Days, narrowly beaten in the Villiers Stakes and Summer Cup last month, has been allocated topweight of 59kg for the Listed $150,000 January Cup (2000m) at Royal Randwick on Saturday.

There are 20 entries for the January Cup including the Mark Newnham-trained Summer Cup winner Spirit Ridge (55kg) and stablemates Gone Bye (54kg) and Fulmina (54kg). 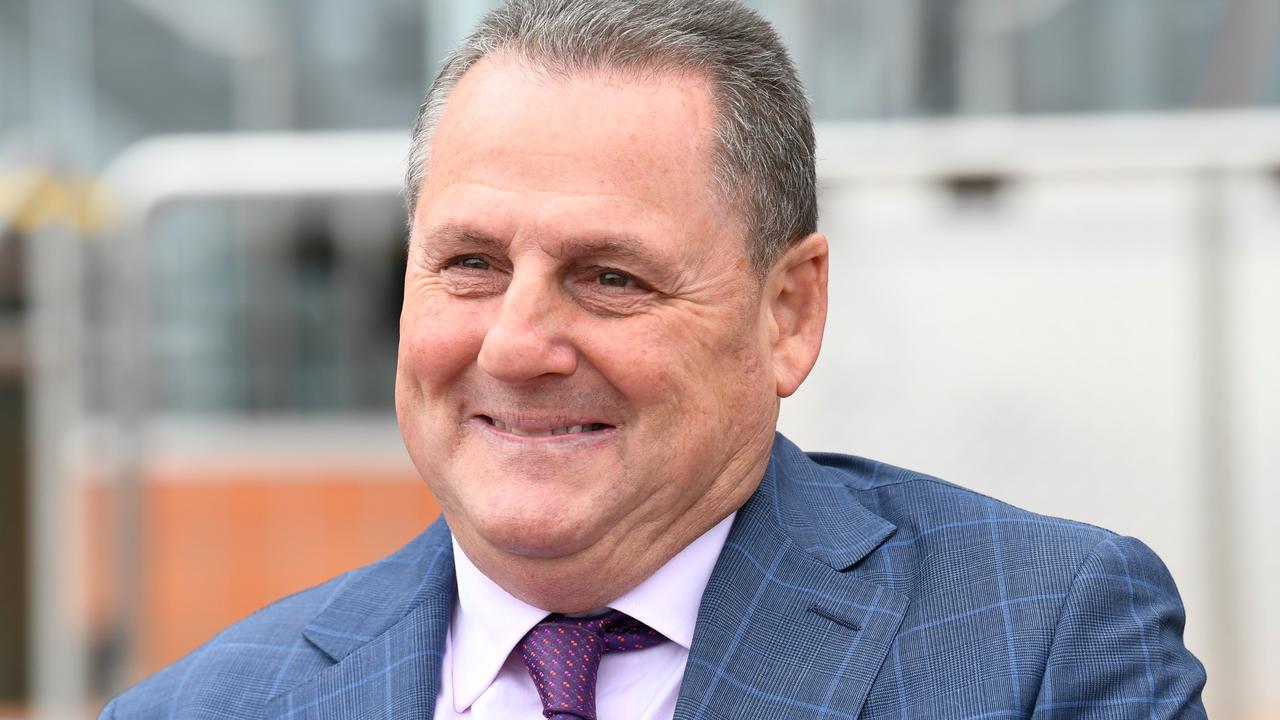 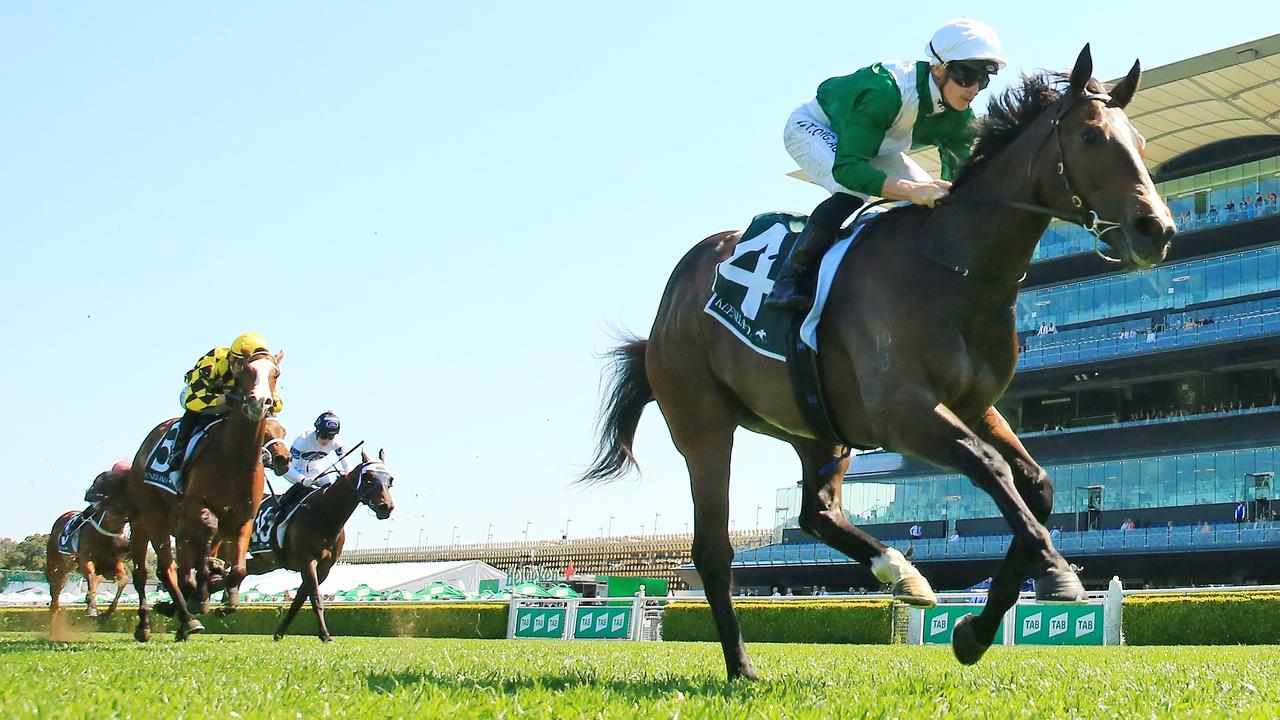 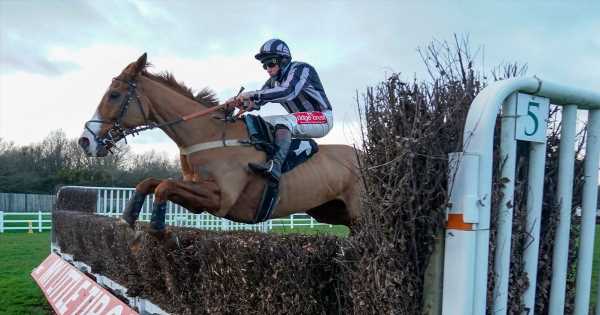