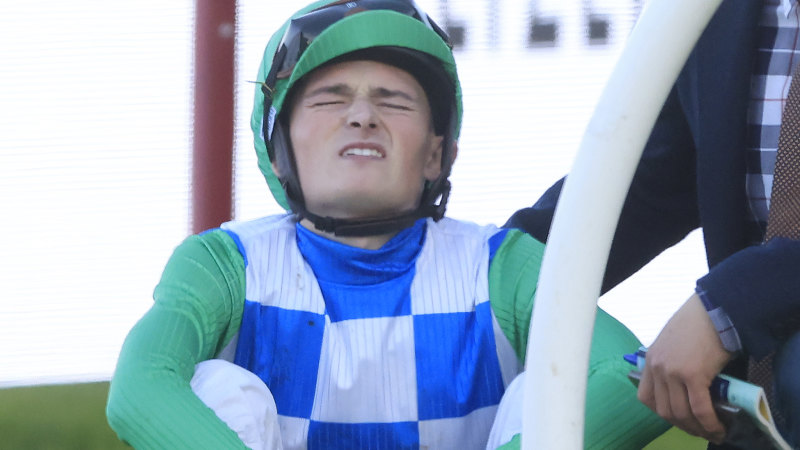 A jockey who was banned for four months after attending trackwork while he waited for the result of a COVID-19 test which later came back positive has had his penalty slashed in half.

Sydney’s champion apprentice Tom Sherry, who was one of two NSW-based jockeys to contract the virus last month, will now serve just a two-month penalty. 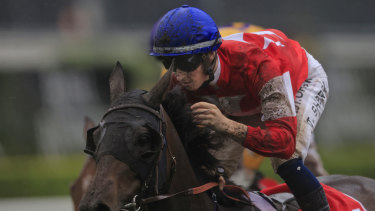 Jockey Tom Sherry has had a COVID suspension cut in half on appeal.Credit:Getty

The Racing NSW appeals panel opted to suspend the last two months of his original ban provided he doesn’t have another COVID breach in the next two years.

It will allow Sherry, who was a runaway winner of the apprentices title in 2020-21, to return to the saddle on November 15, in time for the $1 million The Gong at Kembla Grange.

“It’s a relief,” Sherry said. “It was never intentionally done. I felt a little bit hard done by with four months and I just want to look forward now and make sure there are no more mess-ups. I never had any symptoms [when I contracted the virus].

“I don’t finish my apprenticeship until March next year, and it gives me a bit of time to maybe cling onto another apprentice title. It will allow me to keep the momentum going.”

‘It was never intentionally done. I felt a little bit hard done by with four months and I just want to look forward now.’

Sherry’s legal counsel Wayne Pasterfield told the appeals panel on Monday most people had been “walking around like Stevie Wonder” trying to grapple with various COVID restrictions.

The jockey racked up 40 winners in metropolitan races last season, far and away the best junior rider with Louise Day (18) in second.

Racing NSW had previously suspended trainer John Sharah for nine months for a similar offence to Sherry after he travelled to Warwick Farm trackwork while he awaited the result of a COVID test.

It was later sent back as positive, but Sharah didn’t transmit the virus to any other participants and swiftly told Racing NSW stewards of his diagnosis once known.

Another Sydney jockey room regular, group 1-winning rider Jay Ford, also tested positive for COVID in the days after Sherry’s diagnosis, but made a return to race riding last week.

Ford had to forfeit the ride on Epsom winner Private Eye while he was isolating.

Racing NSW has maintained strict COVID-19 protocols for jockeys in recent weeks to protect the lucrative spring carnival, which includes the $15 million The Everest at Royal Randwick on Saturday.

Many jockeys have previously moved out of homes in LGAs of concern to keep riding throughout the pandemic. 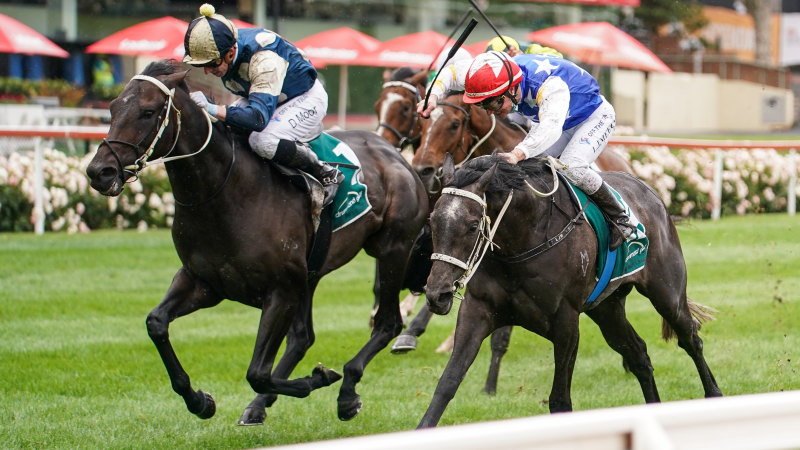 Kheir planning for Cup history if Derby favourite does the job 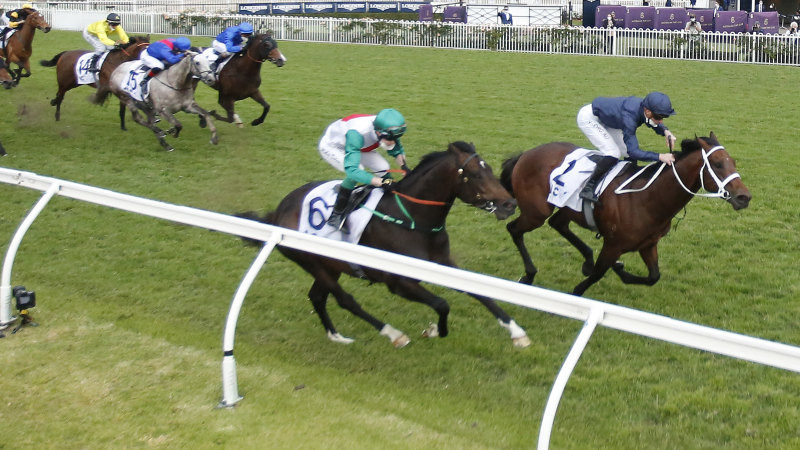