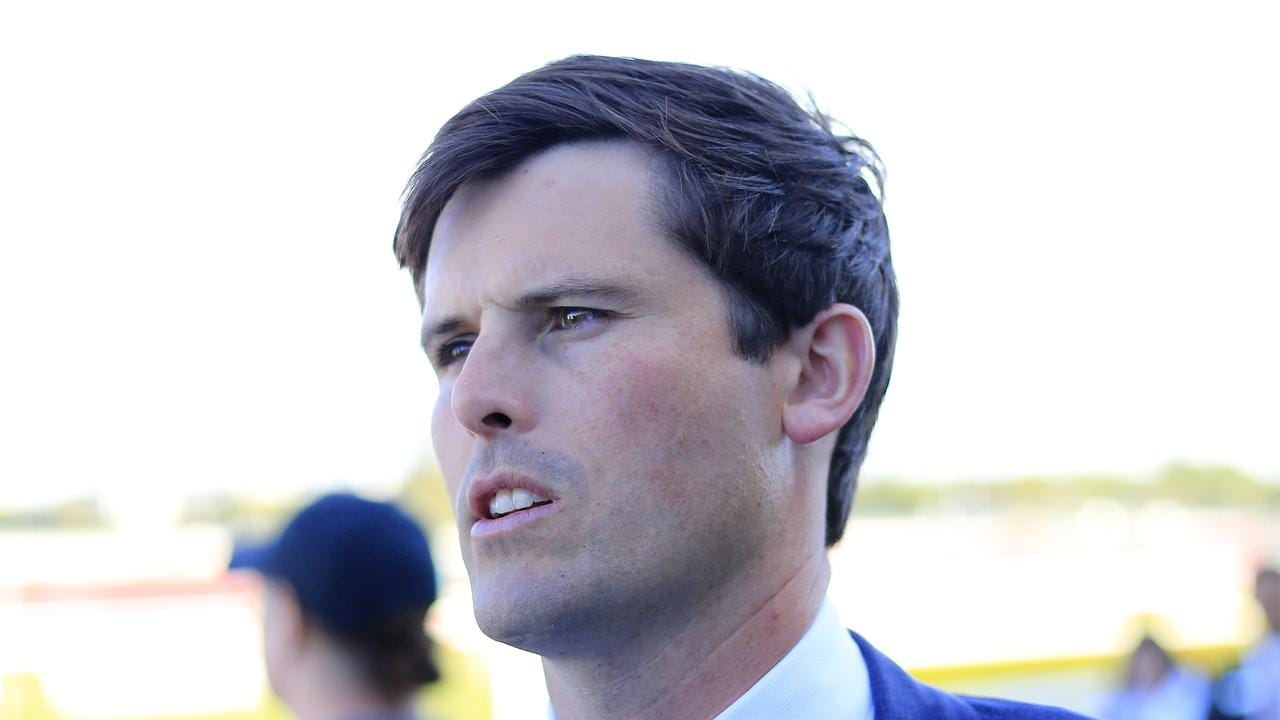 Having won the Gold Coast Magic Millions 2YO Classic using a back-up formula two years ago, Godolphin is trying the same trick with Alice Through and says the filly should not be condemned for her Wyong failure.

The 2019 2YO Classic winner Exhilarates was the Blue Army’s first Magic Millions runner and the history-making win for Sheikh Mohammed came after the filly had spring boarded from a race on the Gold Coast the Saturday before.

It’s the same formula they are attempting with James Cummings-trained Alice Through, a daughter of Snitzel who was backed from $11 to $6 to win the Wyong Magic Millions on December 16 at her second race start.

But Cox believes there are reasons to be forgiving of the filly and says she has trained on well ahead of her Magic Millions audition in the $125,000 Aquis Gold Pearl (1100m) on the Gold Coast on Saturday.

Alice Through, a $6 chance on Saturday when she will be ridden by 2019 Melbourne Cup winner Craig Williams, needs to win to seal her Magic Millions spot and be given the green light to attempt the back-up plan.

“We were a bit disappointed with her Wyong run but when you look at it, she got back and wide and never really had a lot of luck as runs closed up on her,” Cox said.

“She went around without really exposing what she might have been able to do.

“You certainly can’t condemn her off that run.

“She has done really well since and she has taken some steps forward and we are looking to qualify her for the Classic.

“The back-up seems to work, we obviously did it with Exhilarates and even last year Conceited ran well for third in the Classic for us after racing the Saturday before.”

Alice Through, a $600,000 buy who is a daughter of 2006 Magic Millions Classic winner Mirror Mirror, is Godolphin’s only chance to nail a 2YO Classic spot on Saturday week.

They have another two-year-old runner at the Gold Coast on Saturday but rookie colt Character, a $4.50 chance in the Aquis Gold Nugget, is not a Magic Millions horse.

“It’s a bit of a trip away and some experience for Character, there are not too many two-year-old races around at the moment for him to run in,” Cox said of Character, who won a 800m trial at Hawkesbury last month.

“We have got an opinion of him, although I’m not saying he’s the next General Nediym.”